The Great Glen follows a natural fault line created in ancient times by a tectonic collision the raised the land mass of the Scottish highlands and opened a dramatic crevice across the entire country.

The Great Glen (An Gleann Mor) follows 80 miles of lochs and rivers from Glencoe and Fort William in the south to Inverness in the north. It's an incredible route created by  nature through the Scottish Highlands, with dramatic scenery and verdant forests.

Highlights include Loch ness the Caledonia Canal – Thomas Telfords ingenious harmonisation of technology with the lay of the land.

The Great Glen was strategically important in controlling the Highland Clans particularly during the 18th century Jacobite uprisings as can be seen from the location of Fort William in the south, fort Augustus in the middle of the glen and Fort George just north of Inverness. 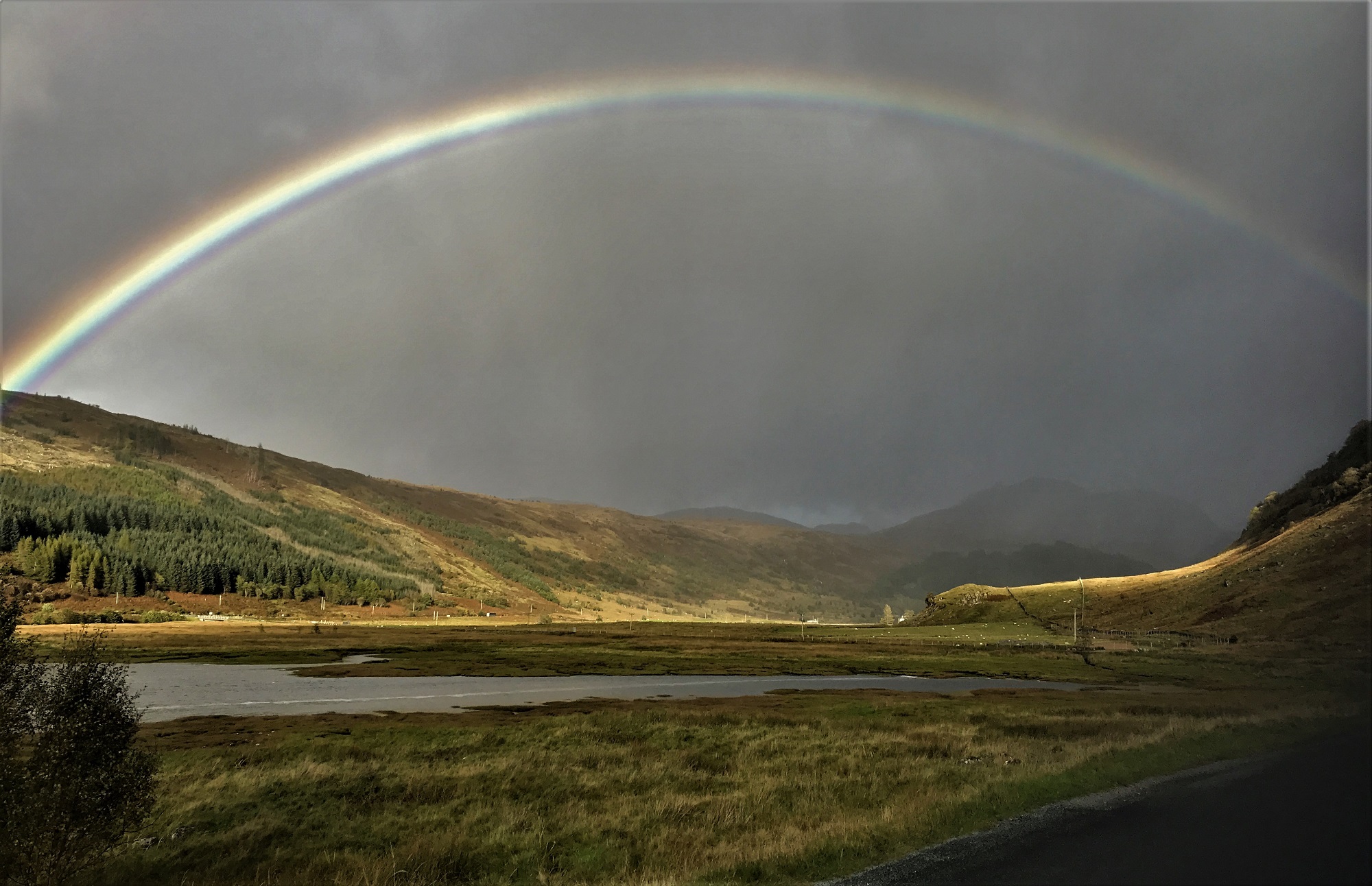 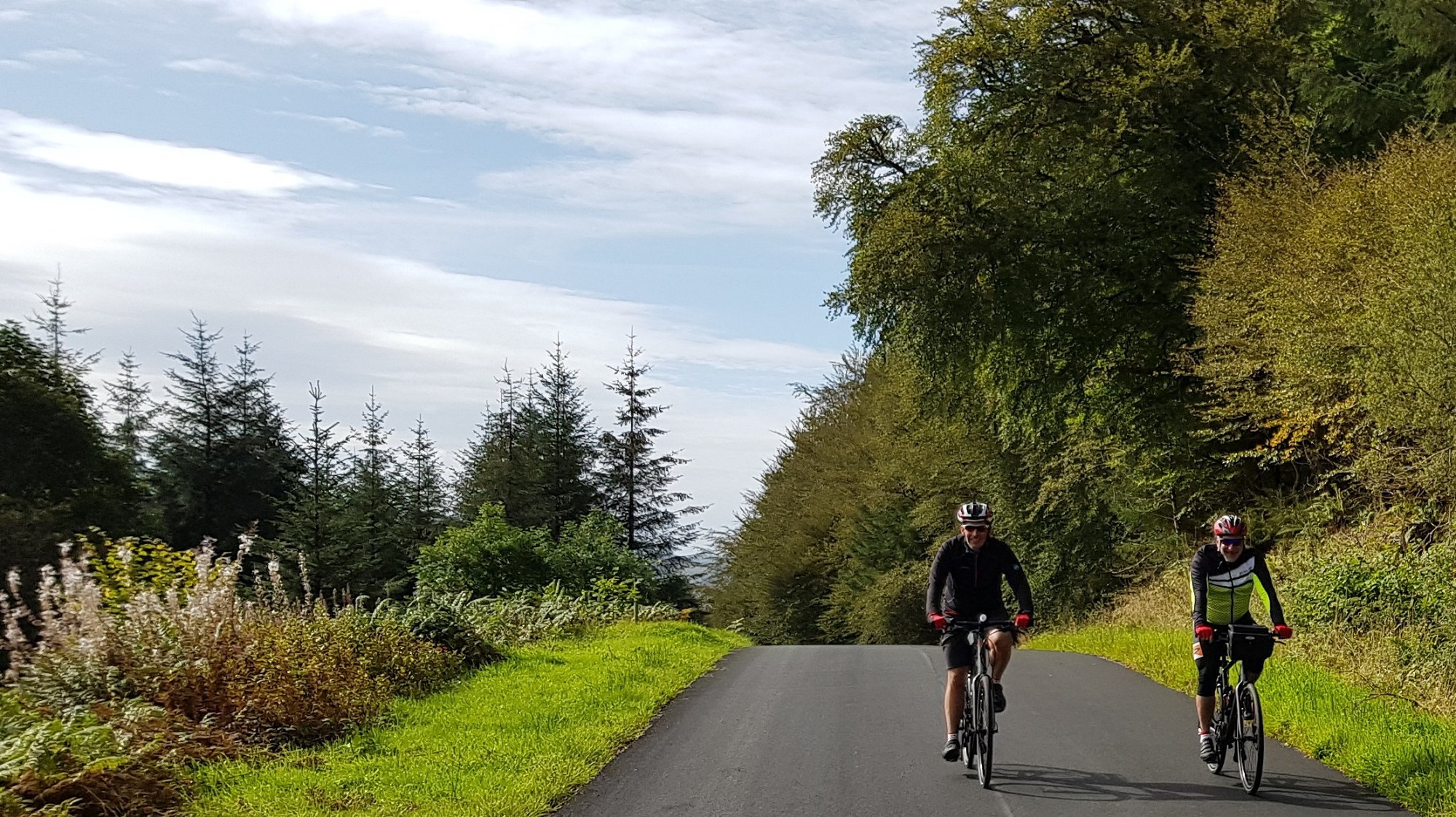 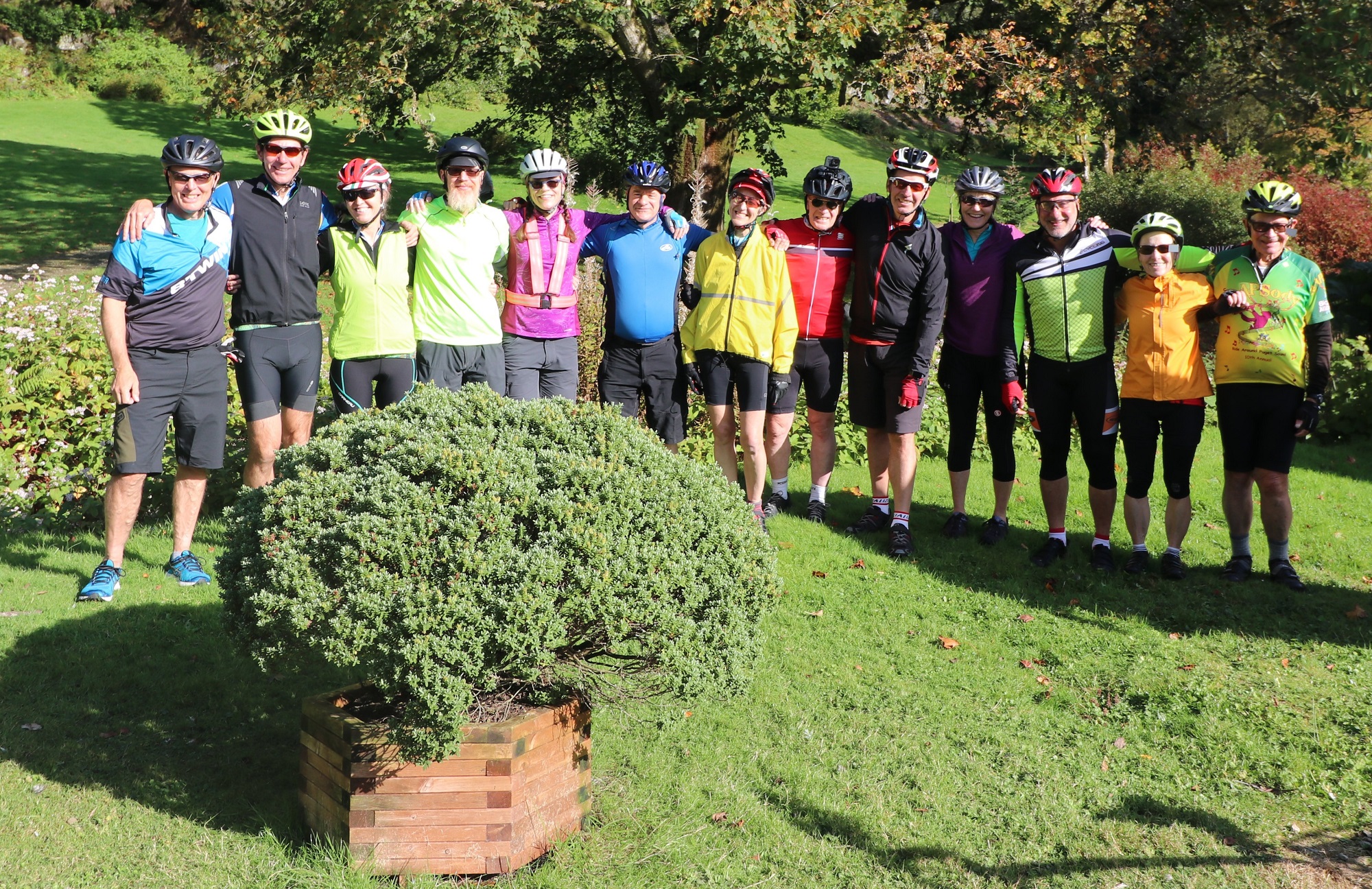