Situated in the Gulf of Tonkin, a UNESCO World Heritage Site, "Descending Dragon Bay' or Ha Long Bay, is an area of outstanding natural beauty. Approximately 1,553 km2, it includes numerous islets, most of which are limestone and schist. The karst rock formations have developed over 20 million years under the impact of the tropical wet climate.

There is huge geographical diversity here, which has led to biodiversity, with ecosystems of salt water-flooded forests, coral reefs, and tropical forests hosting thousands of species of animal and plant life. Evidence suggests the presence of pre-historical human beings in this area tens of thousands years ago. Most of the islets are uninhabited due to the nature of the karst structures. The bay has the aura of an ancient forgotten world; as you journey around the bay seeing the stones from different vantage points their formations appear to change. Spanning the coastline of Bai Chay Beach, the best way to enjoy the bay is to travel out on a junk-styled boat from which you can swim, dive, fish and explore the endless caves and grottoes.

Sa Pa in a quiet mountain location, is the frontier town of the Sa Pa district in Northwest Vietnam, 400 km north-west of Hanoi. Located at 1550 m above sea level, and frequently covered by cloud the town is cool all year round. The area is known as "the Tonkinese Alps" You will see many hill tribe people, their villages, rice terraces, lush vegetation, and Fan Si Pan, the highest peak in Vietnam.

Many ethnic minority groups such as H'mong, Dao and Tay live here, each with unique cultures, lifestyles and languages, all wearing their traditional attires, working on the evergreen terraces. About 1 km from Sapa town, at the bottom of the Muong Hoa Valley is the stunning Cat Cat Waterfall. Cat Cat Village is home to the Black H'Mong who account for over 50% of the Sapa population. Near to the border with China, Sapa was under French colonial administration for the first part of the 20th Century, and served as a hill station retreat from the stifling summer heat of Hanoi.

Many of the town's colonial buildings were destroyed during conflicts at the end of the Second World War, by Việt Minh supporters in the late 1940s, and by French air raids in the early 1950s. The majority of the local communities fled, and the town entered a lull until migration from the lowlands began again with economic incentives in the 1960's. Since the 1990's Sa Pa has been a tourist destination.

There are several key places on our Vietnam N.W cycling holiday. Please choose from the following list for more information on each key place. 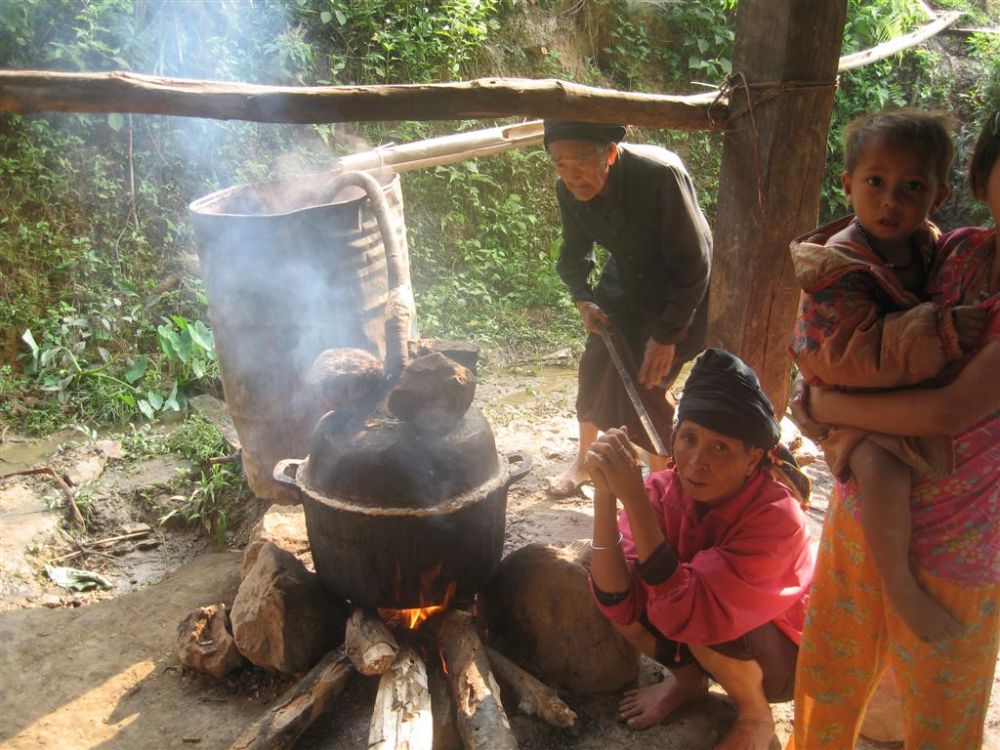 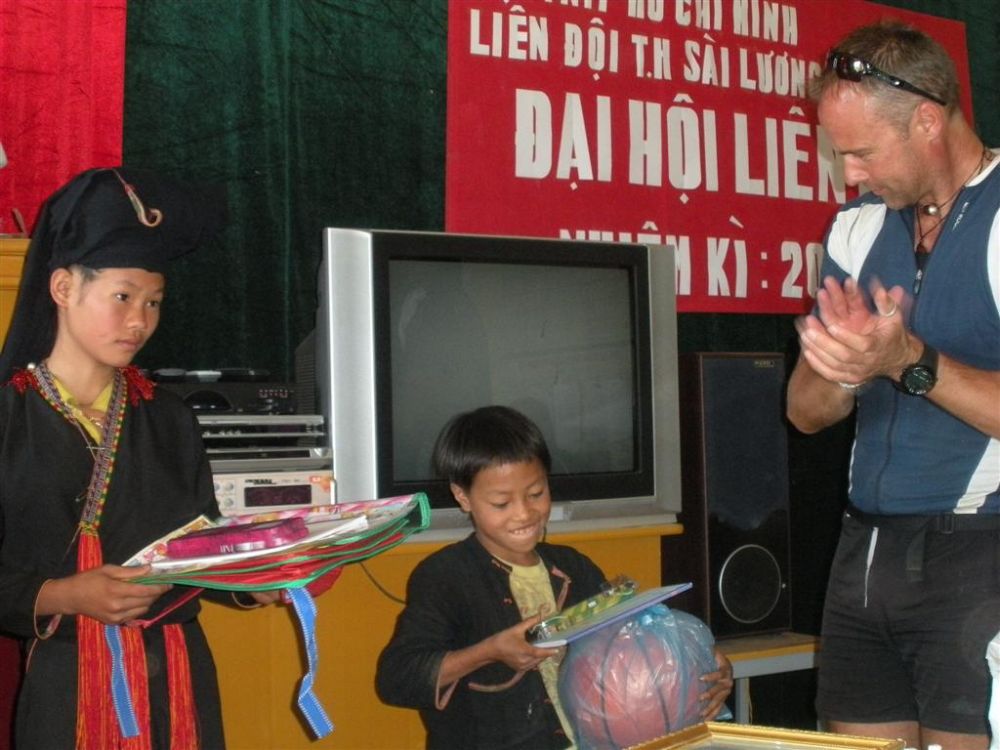 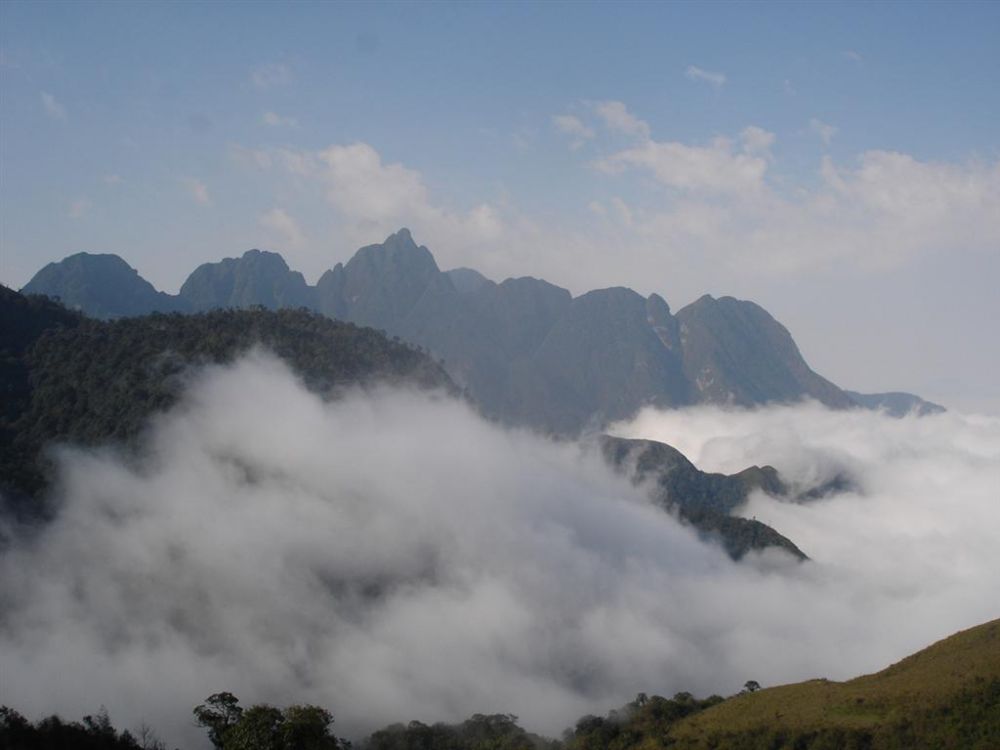 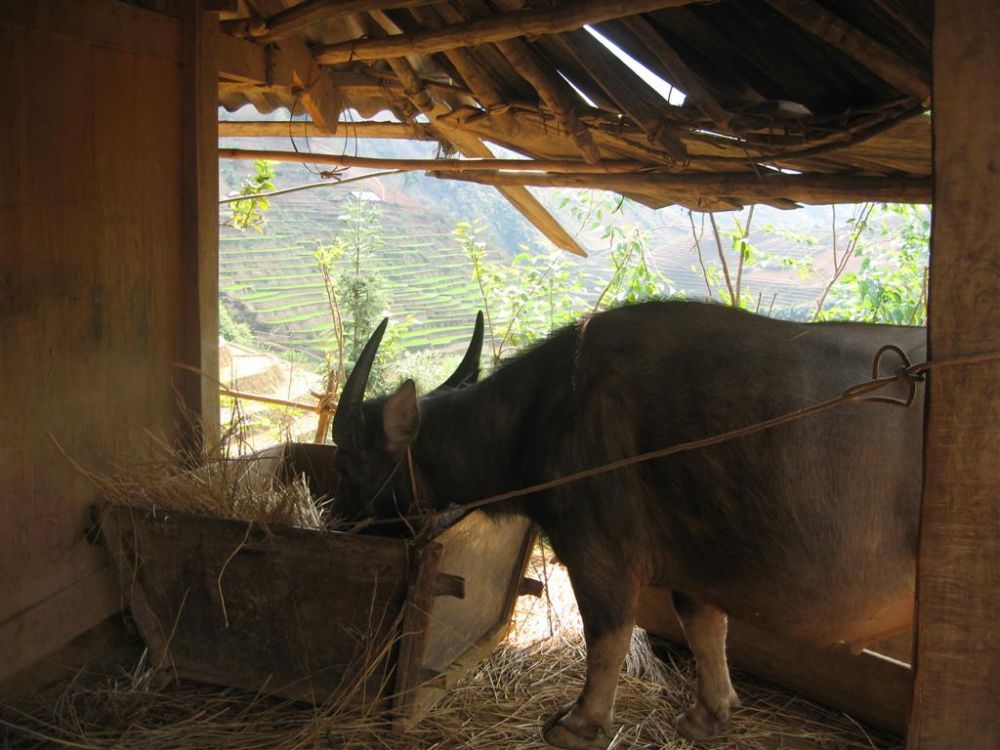 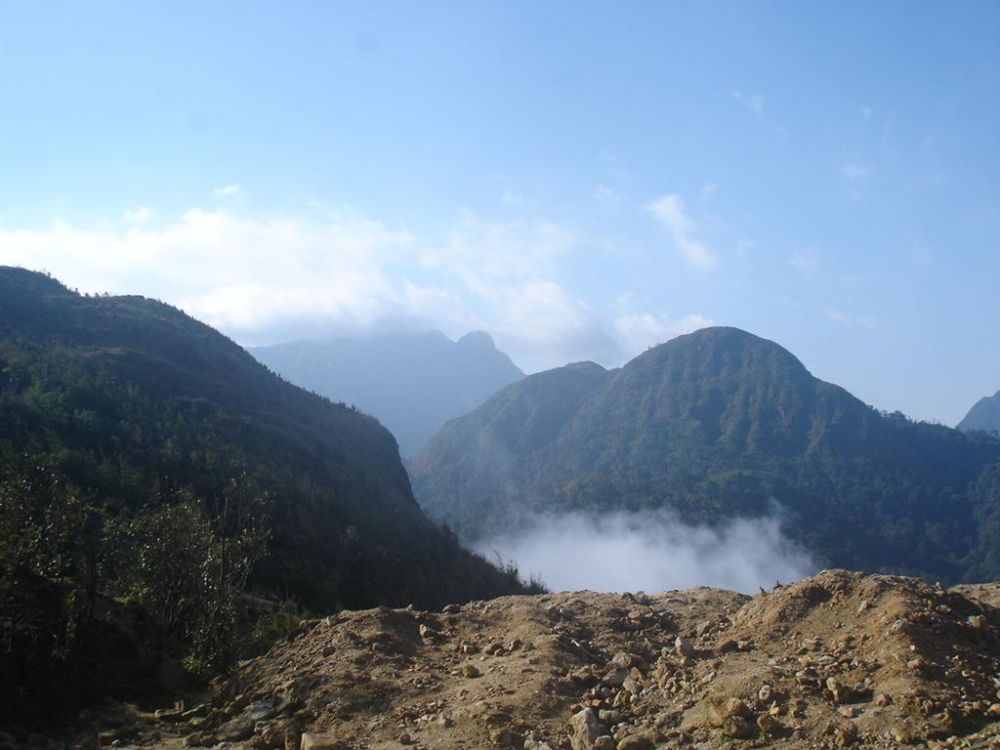 "Amazing scenery, friendly people and redspokes guides and support crew made this a memorable trip for me. Highlights include cycling in misty mountain foothills and the kids shouting "Heeeeloo" at..."