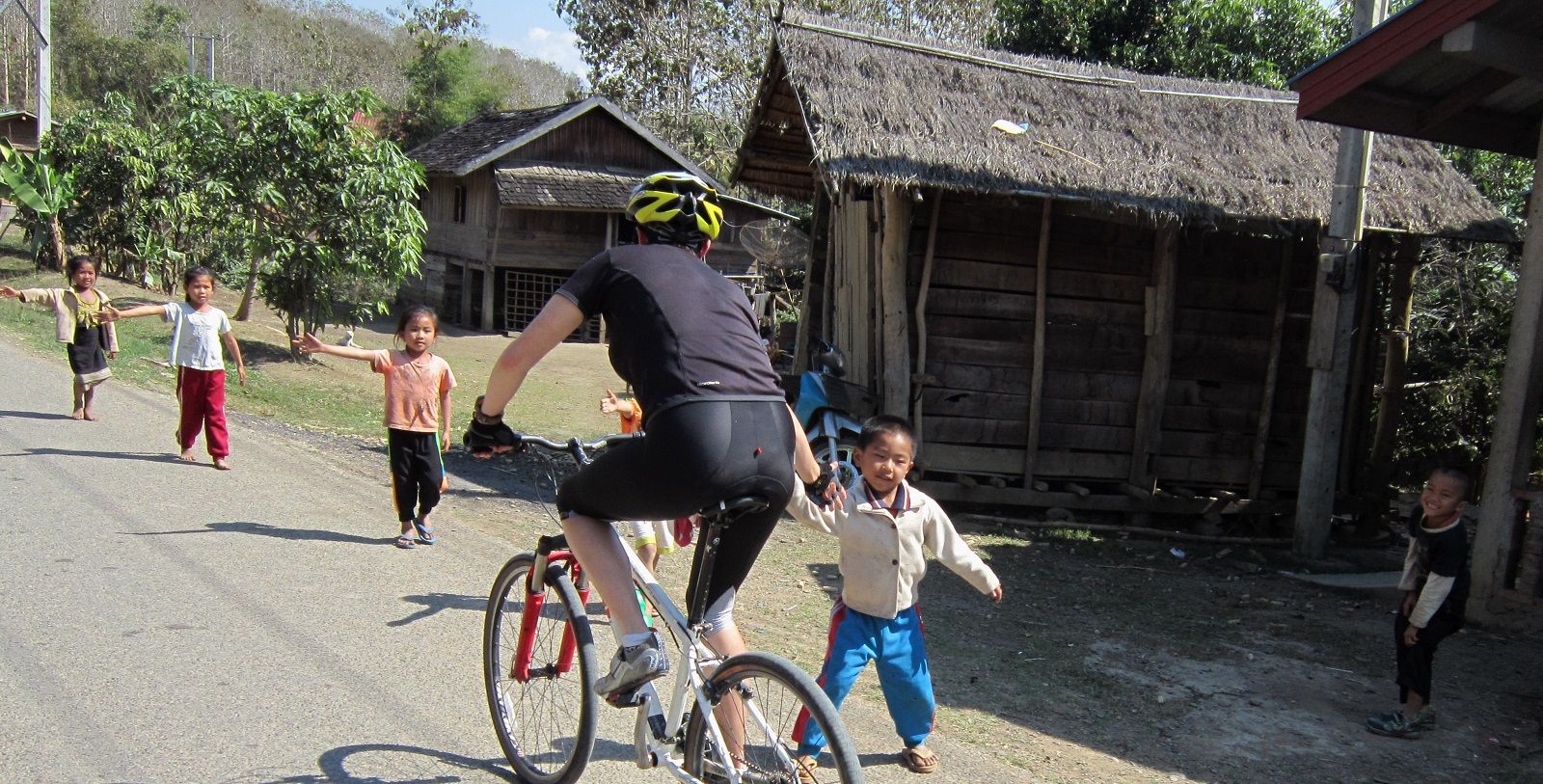 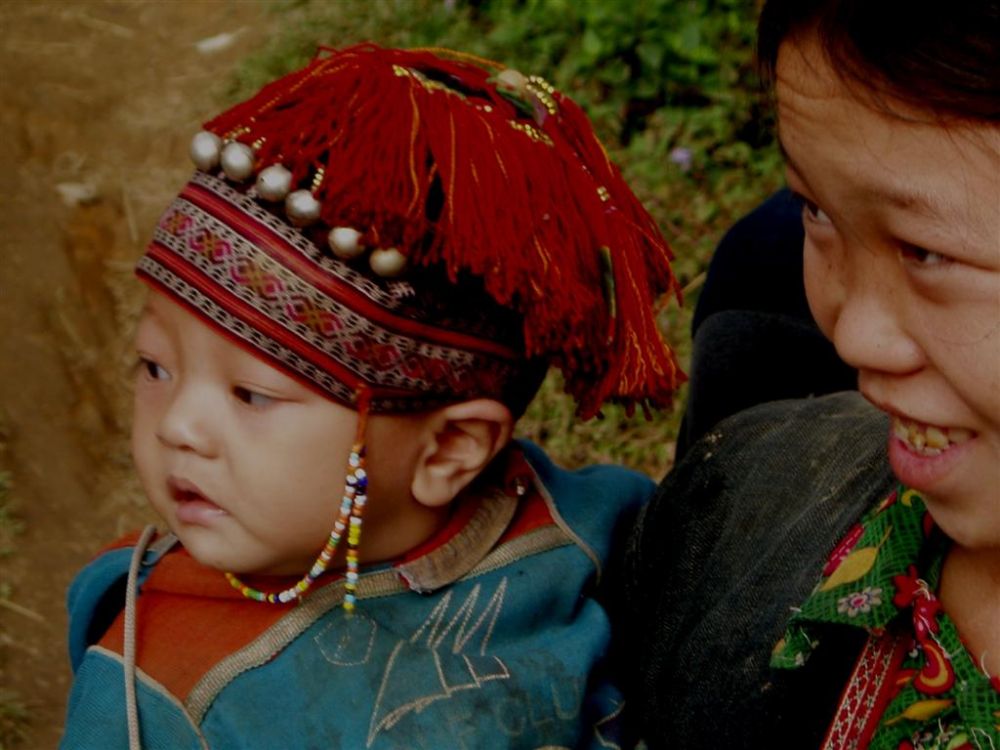 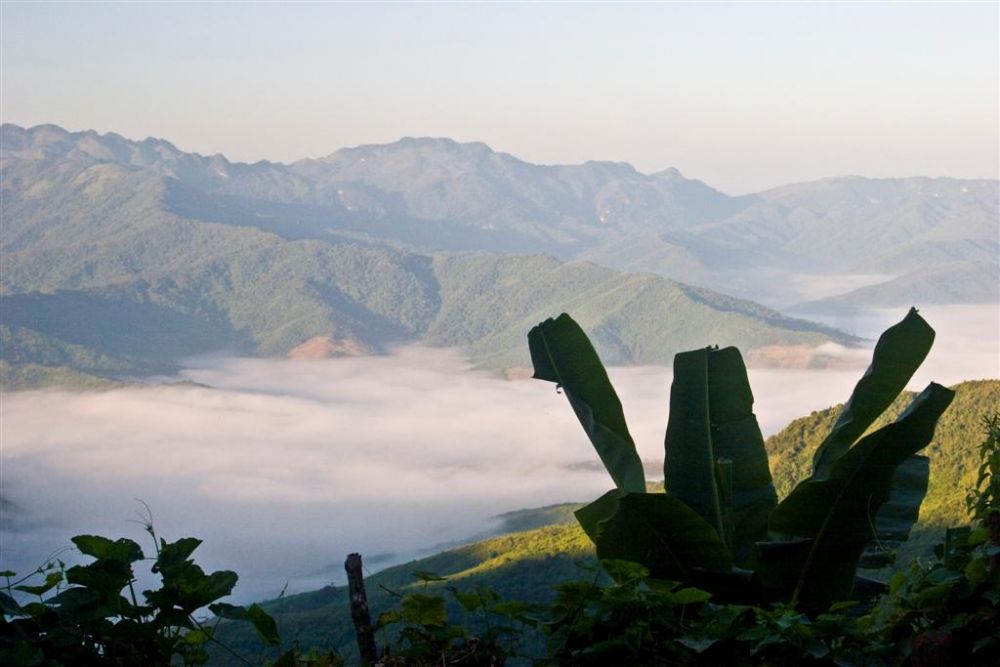 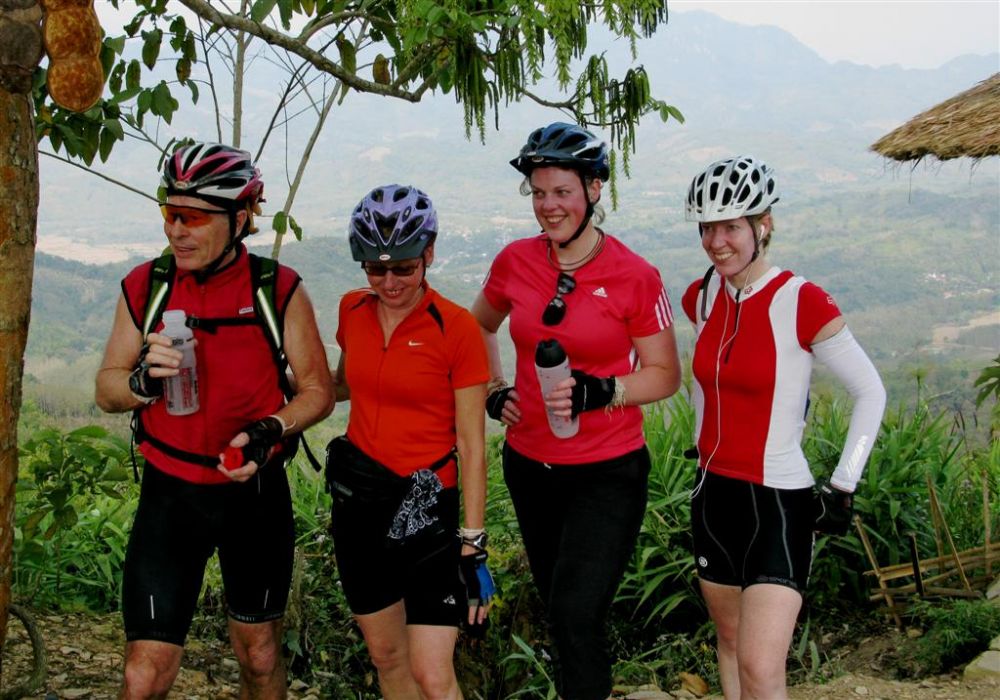 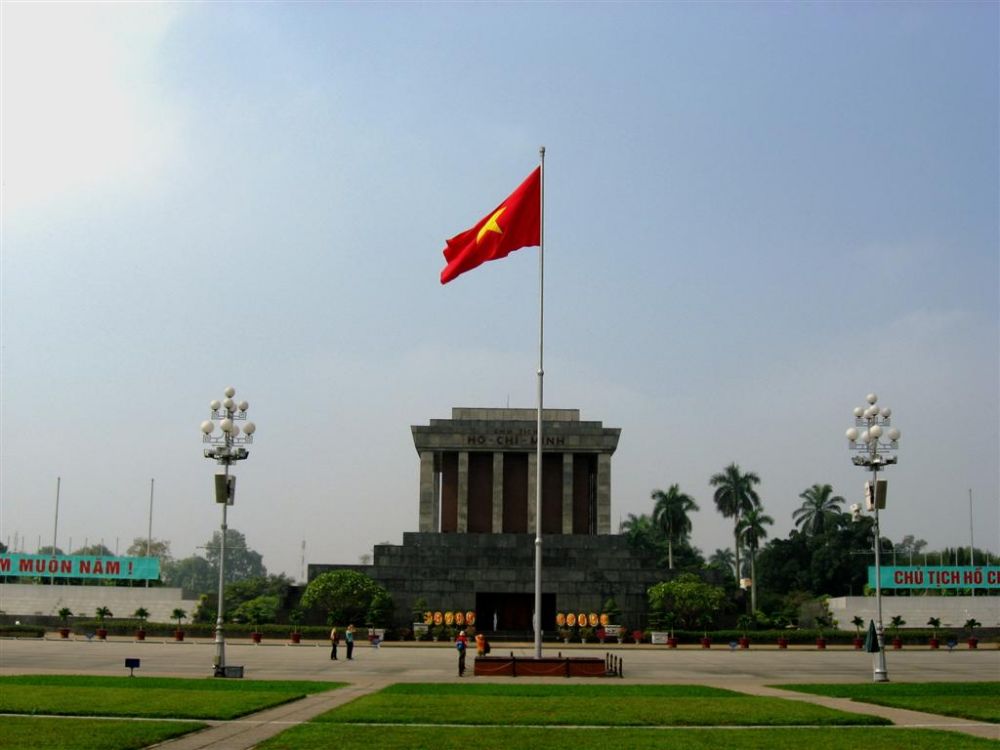 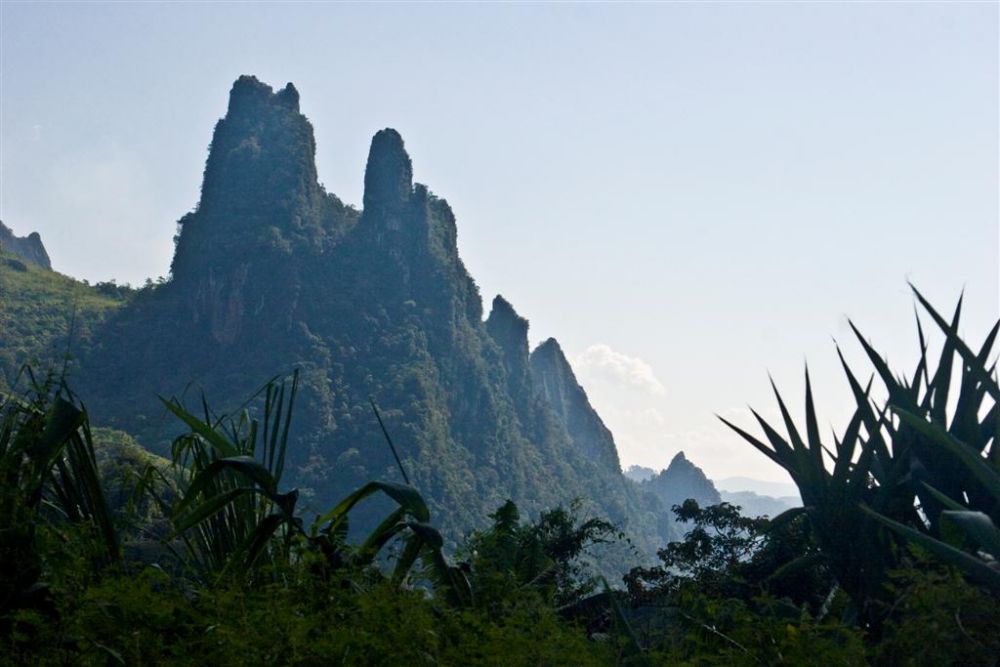 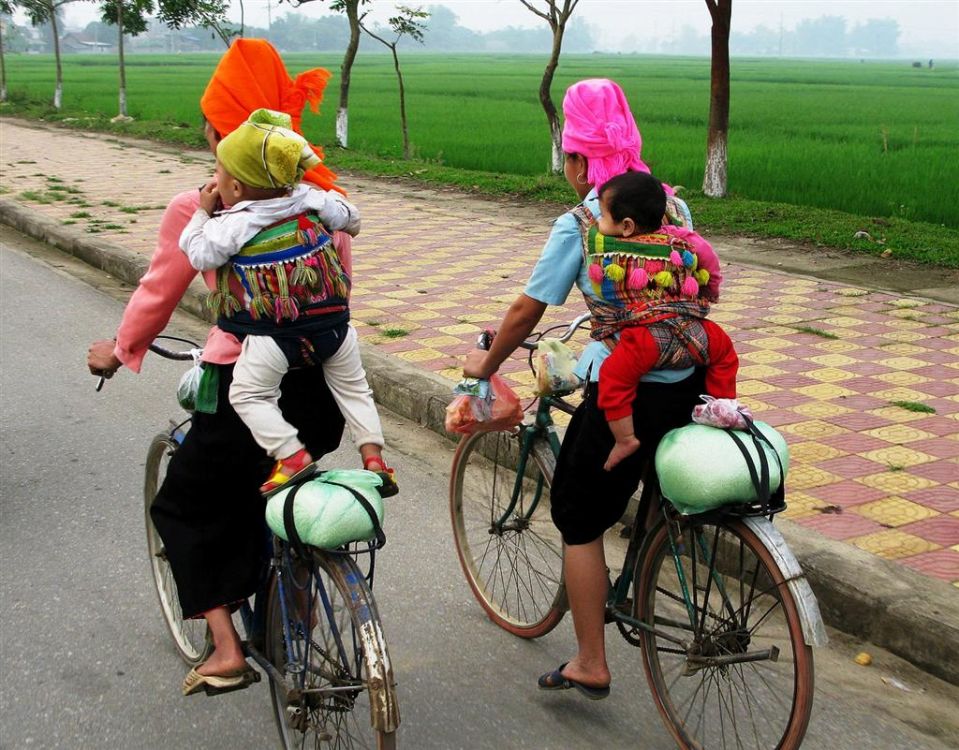 "This is the second redspokes trip we have been on and again we were really pleased with everything. David our guide was very knowledgeable and helpful and both the two..."