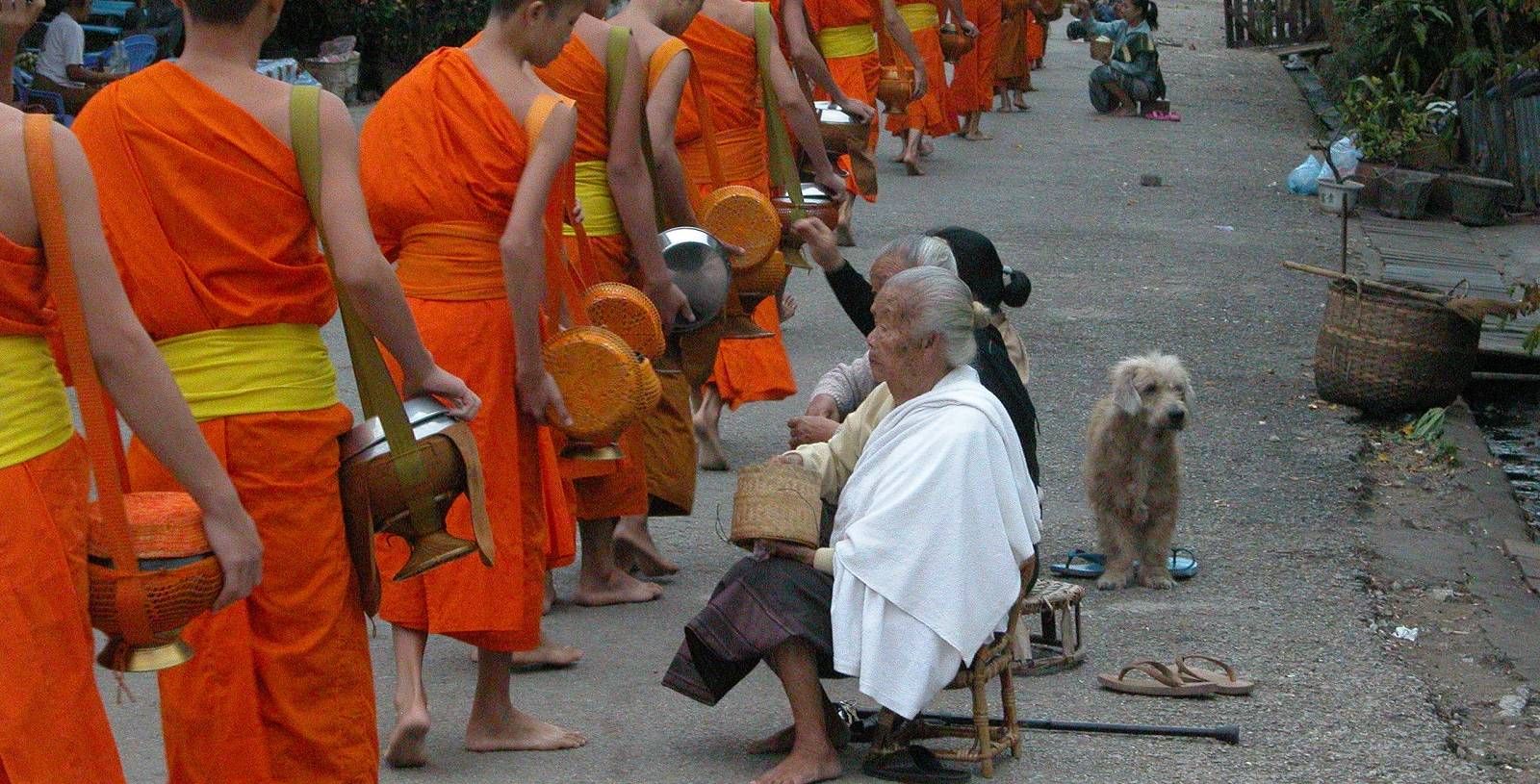 In 2003 redspokes and supporters started a charity LVCF. Shortly after we ran our first project building a school in Ban Faen. This school is now complete, we have went on to build a second (basic) school in one of the rural hmong villages we visit.

This is a stunningly beautiful little city, its architecture a combination of ancient traditional Lao monasteries dating back over 500 hundred years and French colonial style from the 19th and 20th centuries. Nestled in the mountains at the confluence of the Nam Khan and the mighty Mekong rivers, the setting could not be more perfect. With over 32 ancient temples within easy walking distance Luang Prabang was declared a UNESCO World Heritage site in 1995, in order to preserve the temples and ensure that new development is limited and in keeping with this magical city.

Wat Xieng Thong is undoubtedly one of Luang Prabang's finest temples. It was constructed in 1559 by King Say Setthathirath and is a beautiful monastery featuring typical Lao art. The old Royal Palace, now a National Museum houses many religious and royal treasures, not to mention the King's collection of old American 50's and 60's automobiles.

There are several key places on our Thailand & Laos cycling holiday. Please choose from the following list for more information on each key place. 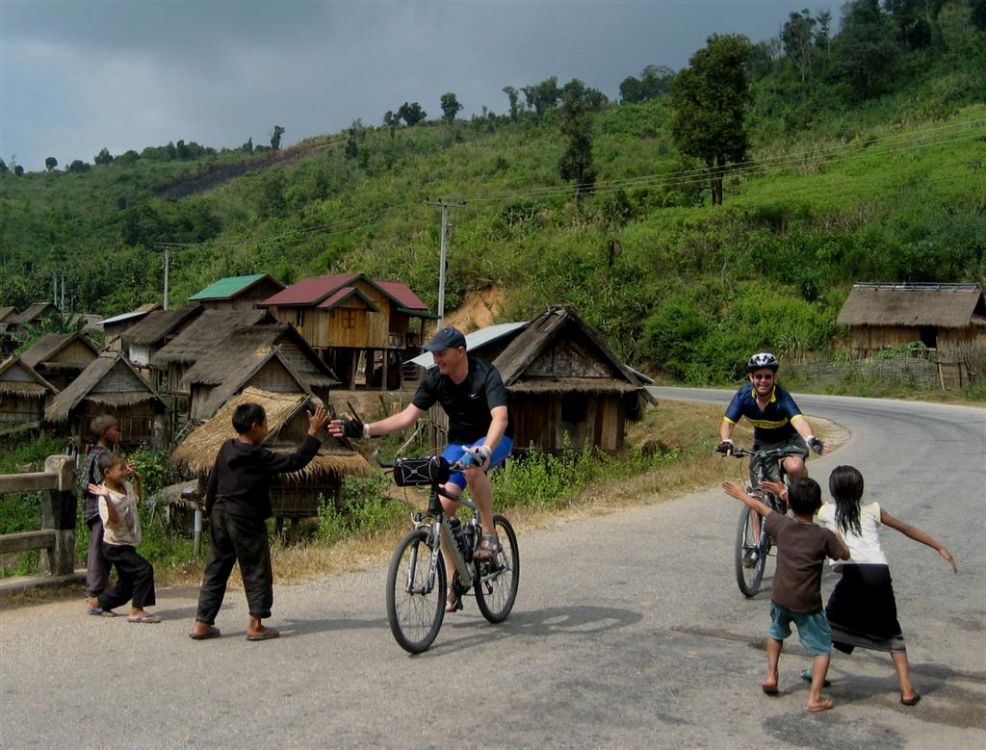 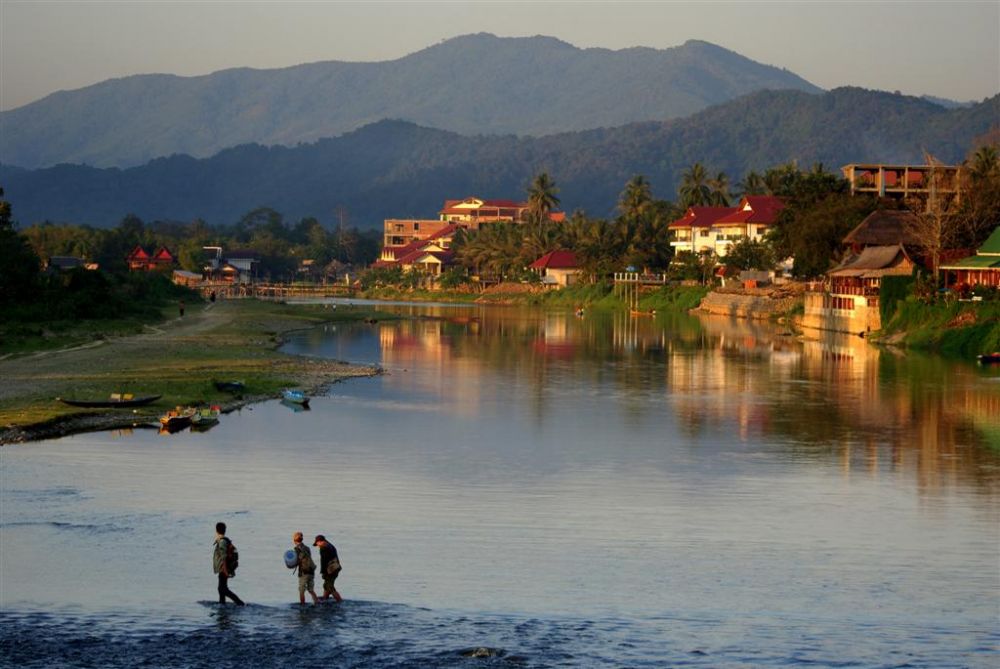 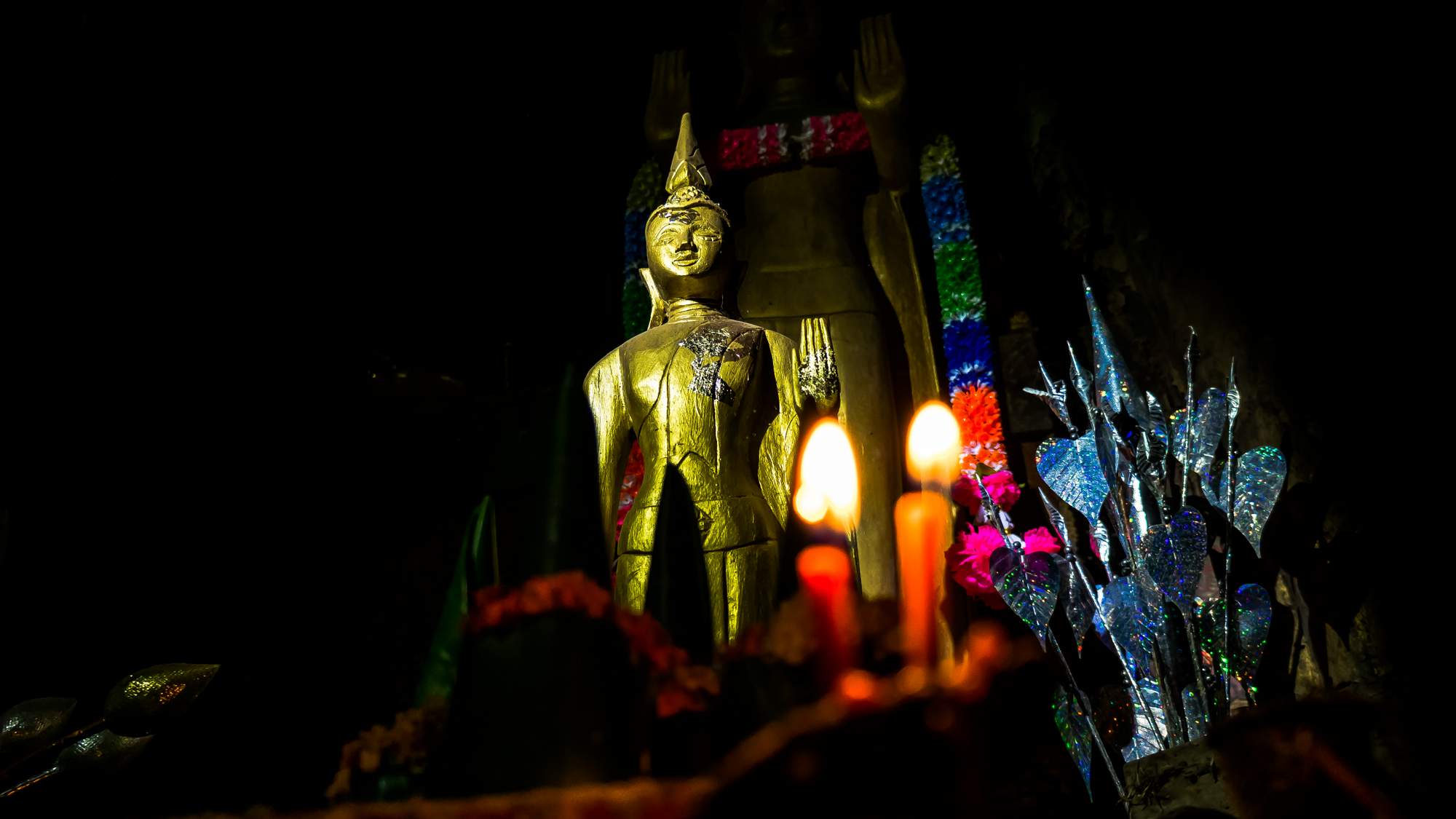 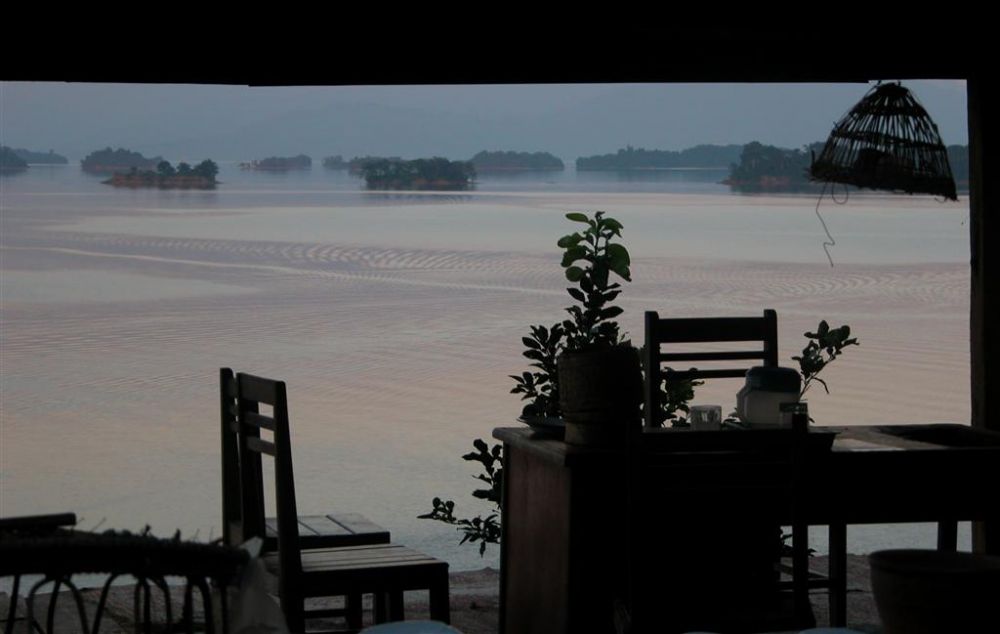 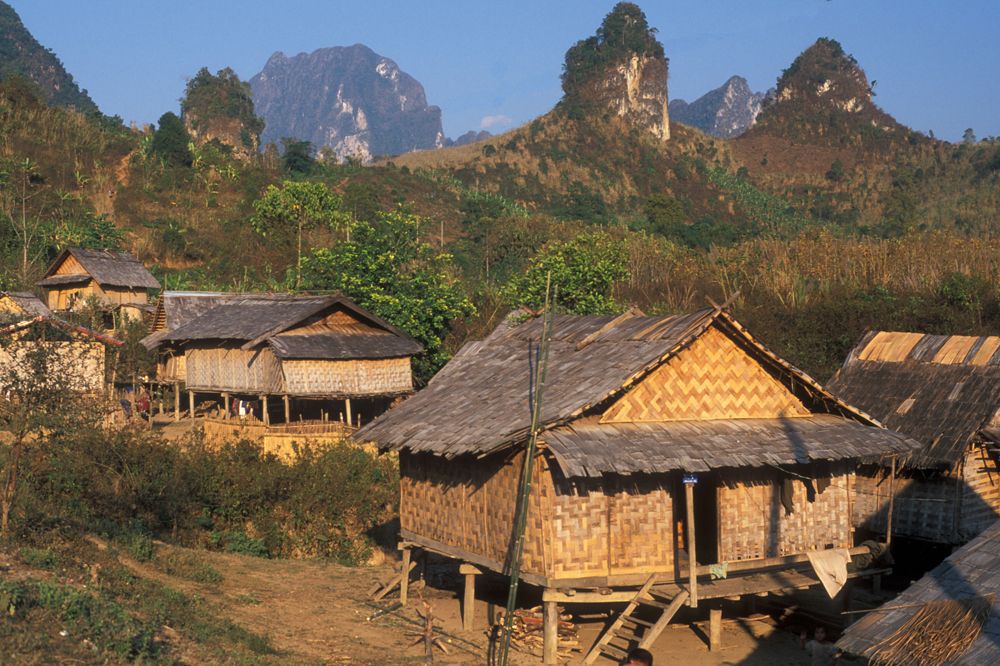 "The lost in Laos tour gave us a perfect inroduction to Laos and to cycling tours. The place is facinating and the riding was rewarding. Sharing it with a tour..."