The North Yungas Road ( Coroico Road, Camino de las Yungas, El Camino de la Muerte, Road of Death or Death Road) is a 61-kilometre stretch from La Paz to Coroico, northeast of La Paz in the Yungas region of Bolivia. It is legendary for its extreme danger and in 1995 was christened the worlds most dangerous road.

World Heritage Site and historic capital of the Inca Empire, the ancient town of Cusco is steeped in varied history, yet strongly characterised by Spanish colonial influences. It retains the layout of the original Incan design in the form of a puma and is built within ancient granite walls. Cusco is the heartland of indigenous Quechua culture in the Andes. Walking around the city you will quickly absorb a sense of the different eras and of the vibrant 'festive' culture of the town that draws so many tourists. It is easy to navigate your way around Cusco on foot; there is so much to see you may need a few days to fully enjoy all the city has to offer.

Cusco is famous as the starting point for the Inca Trail  and attracts almost 2 million visitors a year. The town has a vibrant nightlife and is well accustomed to tourism.  Despite its popularity, Cusco remains an essential part of the Peruvian experience. The unique combination of culture, ancient architecture and tourism make this a destination in which you'll be happy to linger. 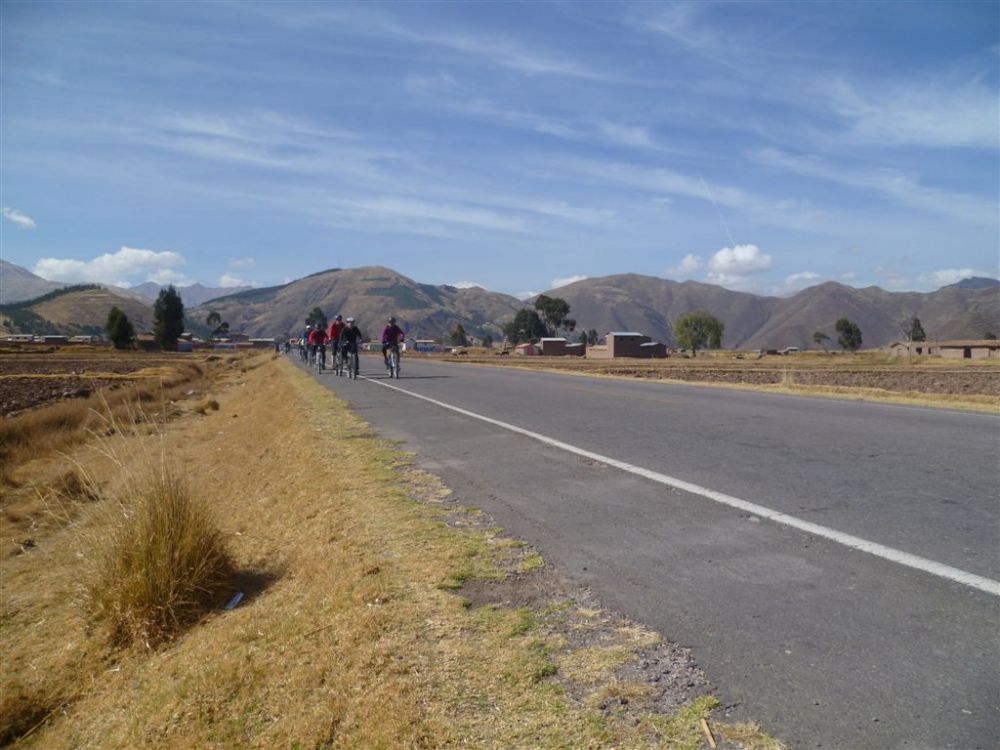 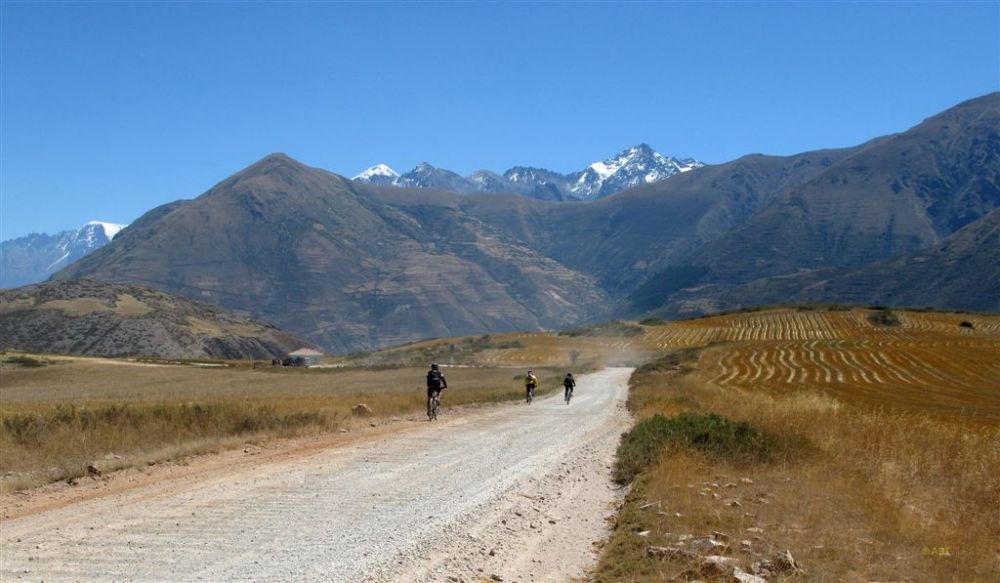 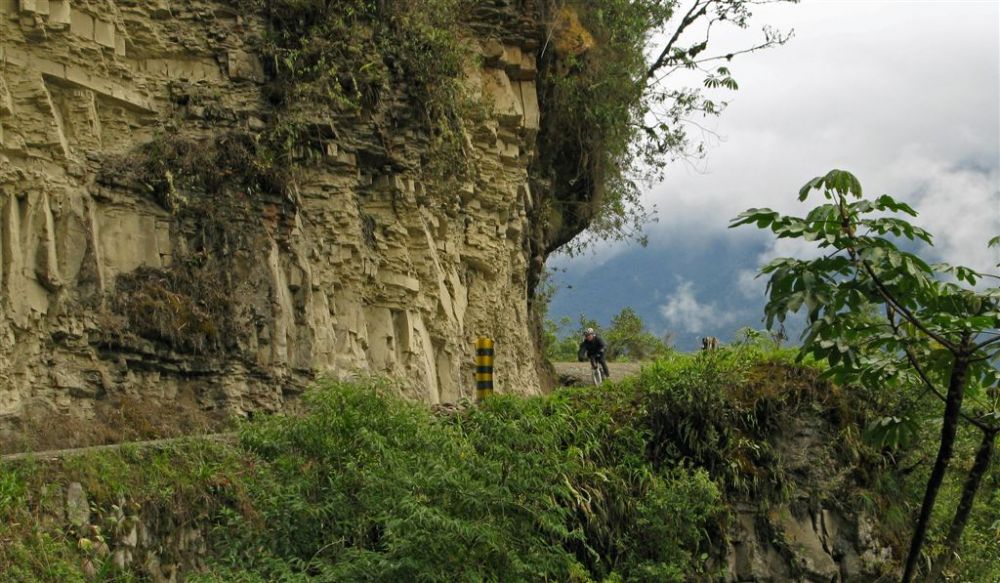 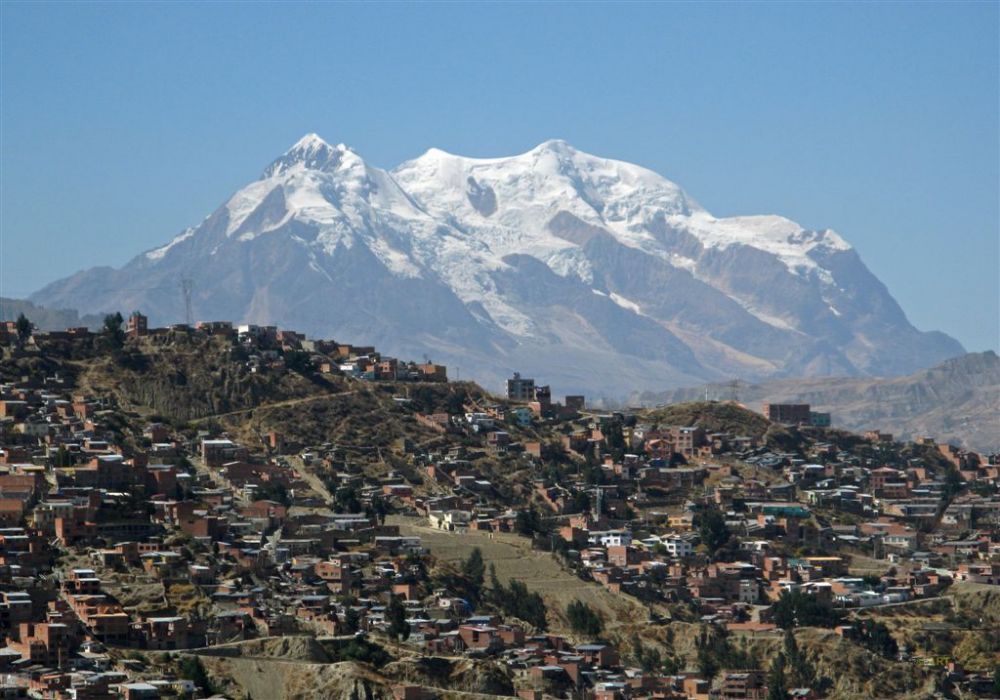 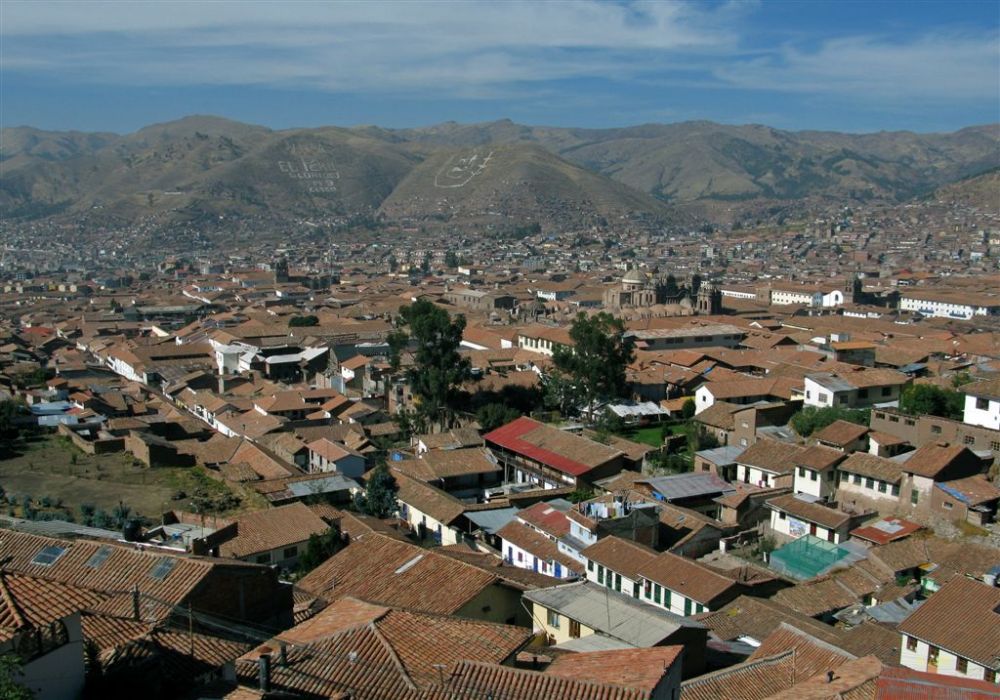 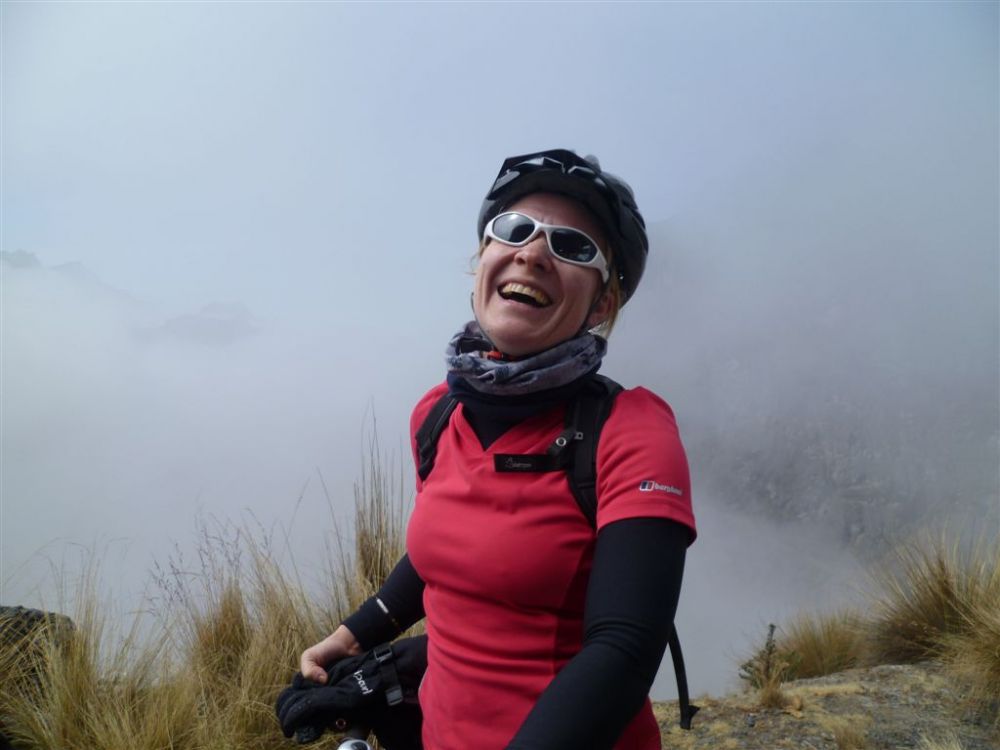 "Superb trip and the only one I saw offering a trip through Peru to Bolivia and staying in guesthouses/hostels. The cycling is hard (but meant to be) and the views..."