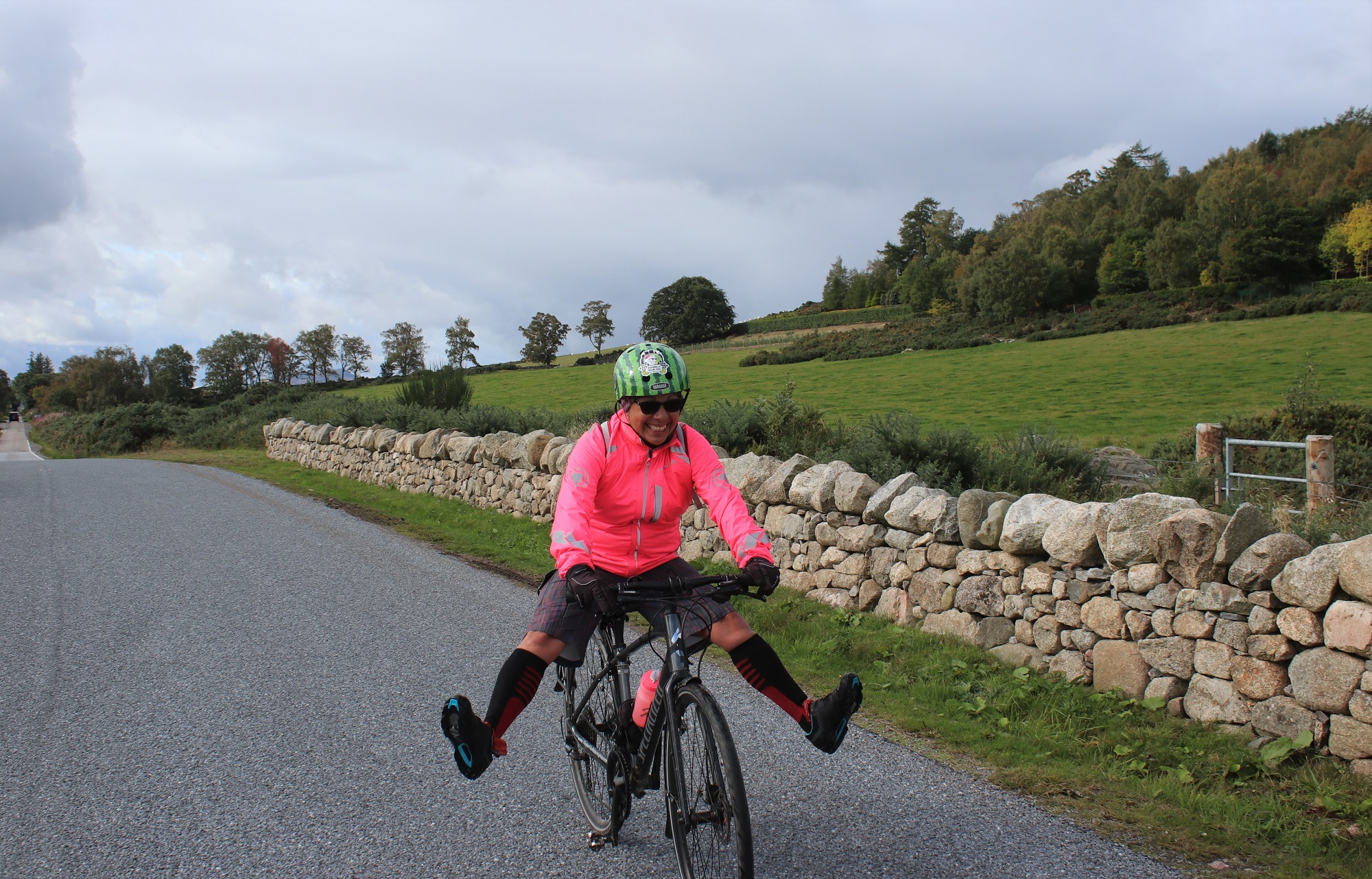 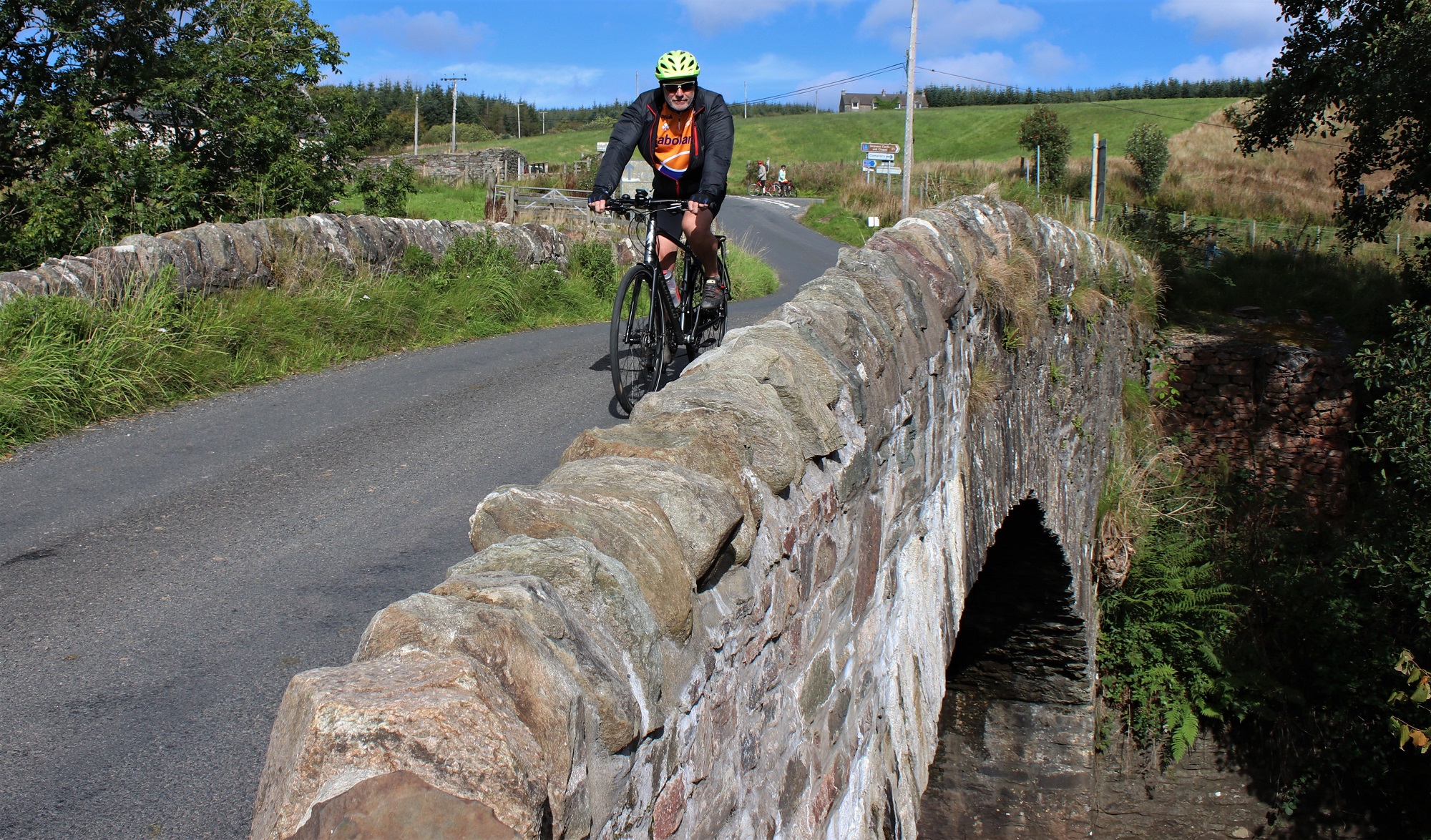 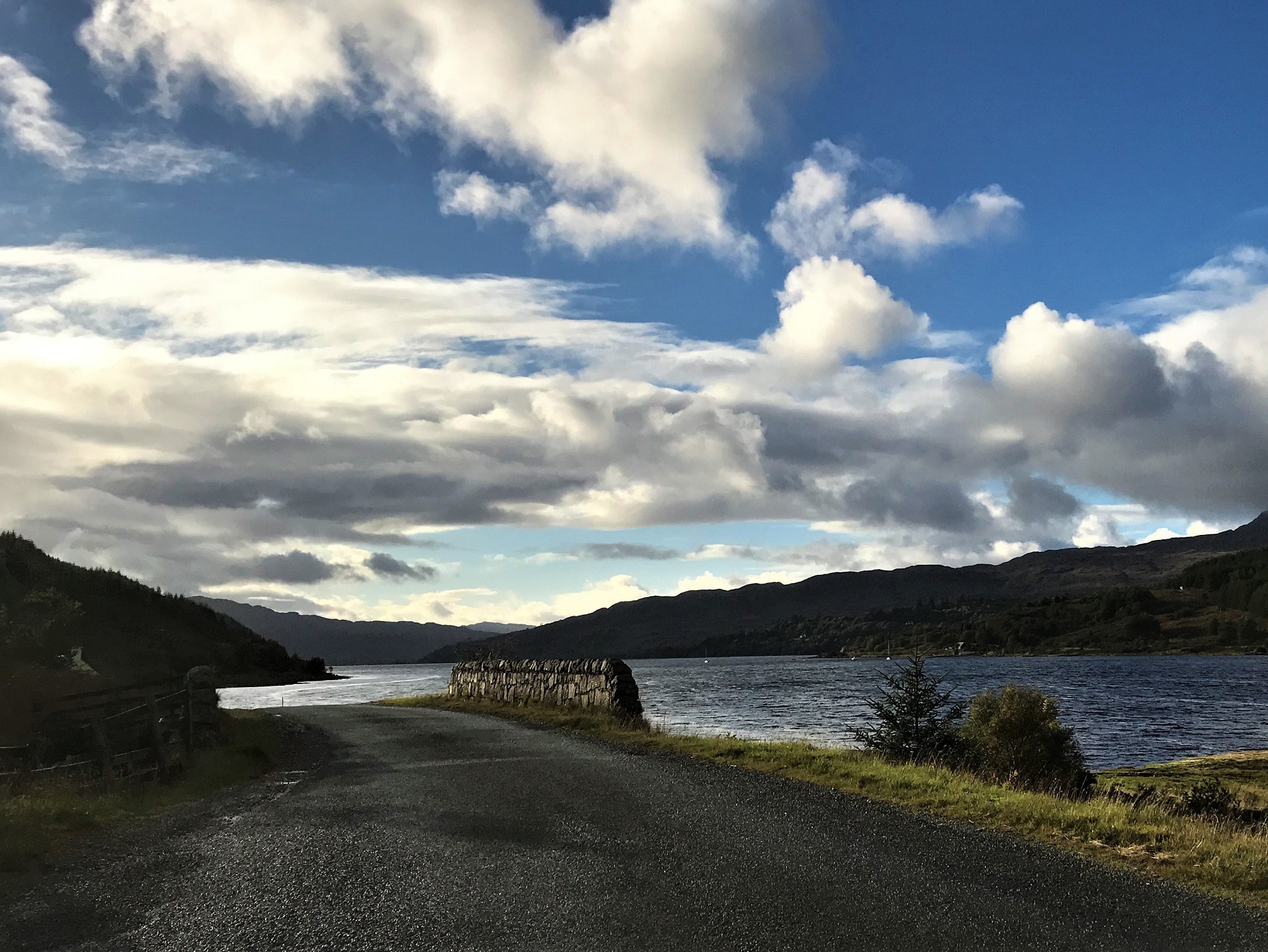 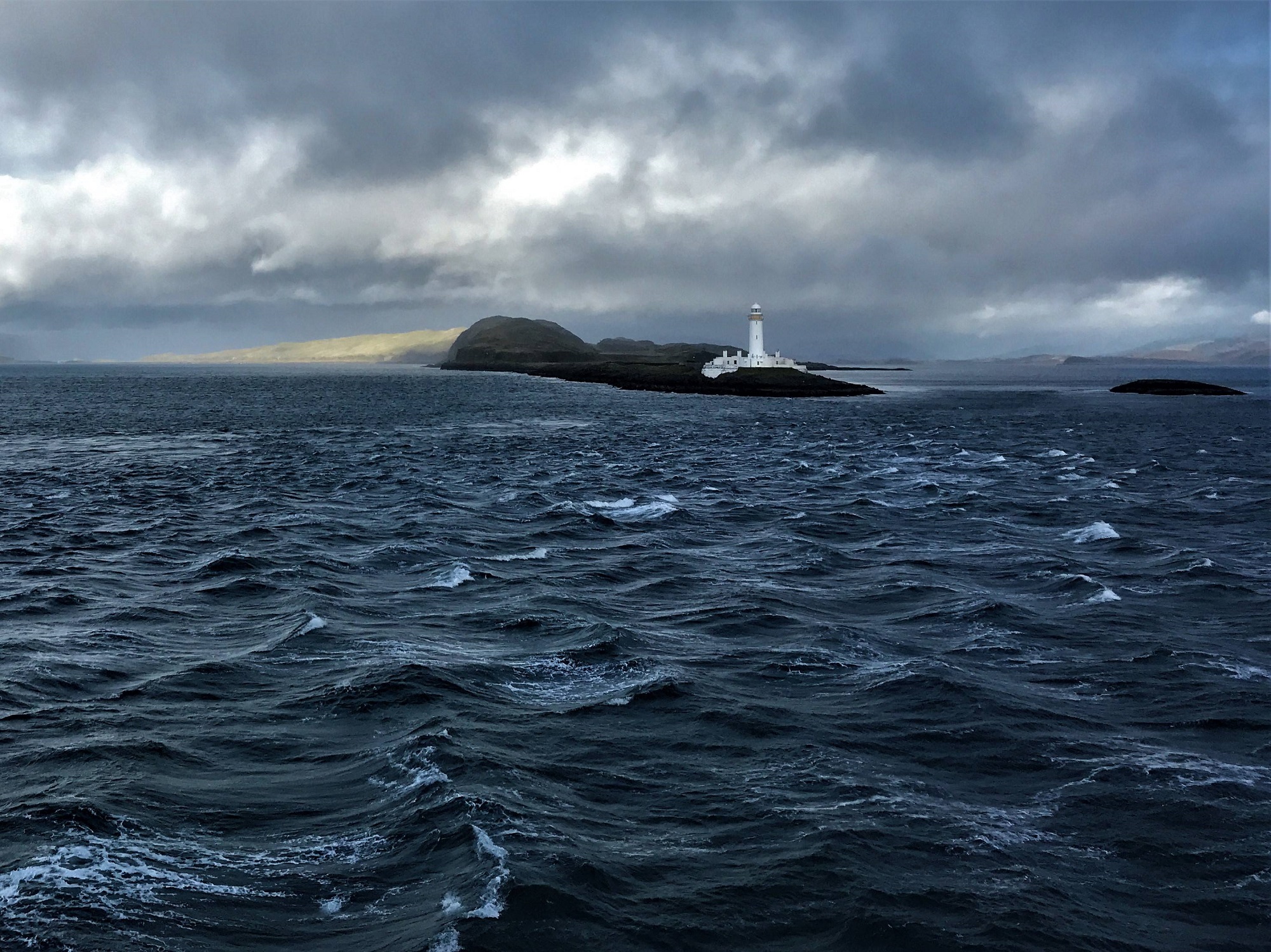 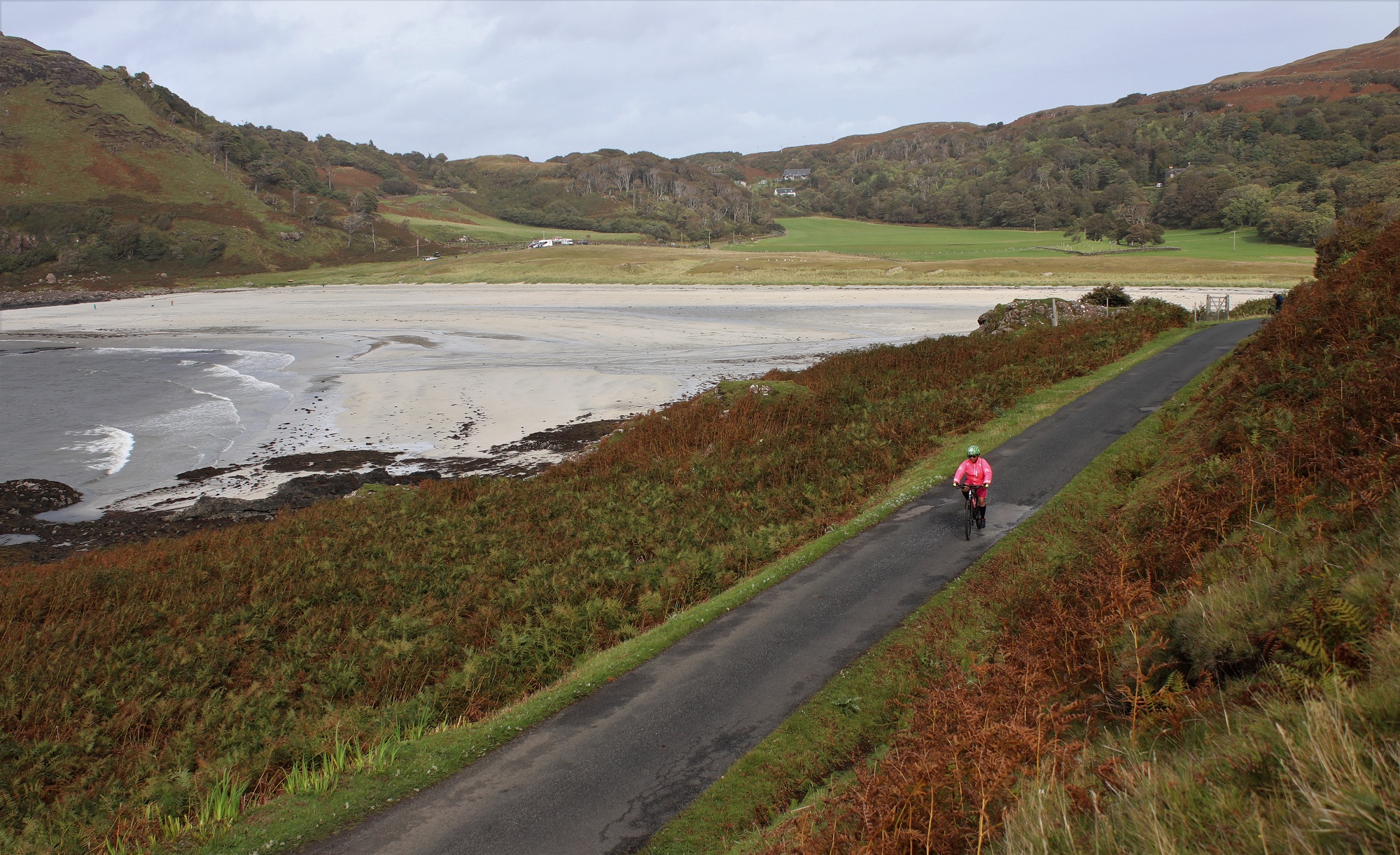 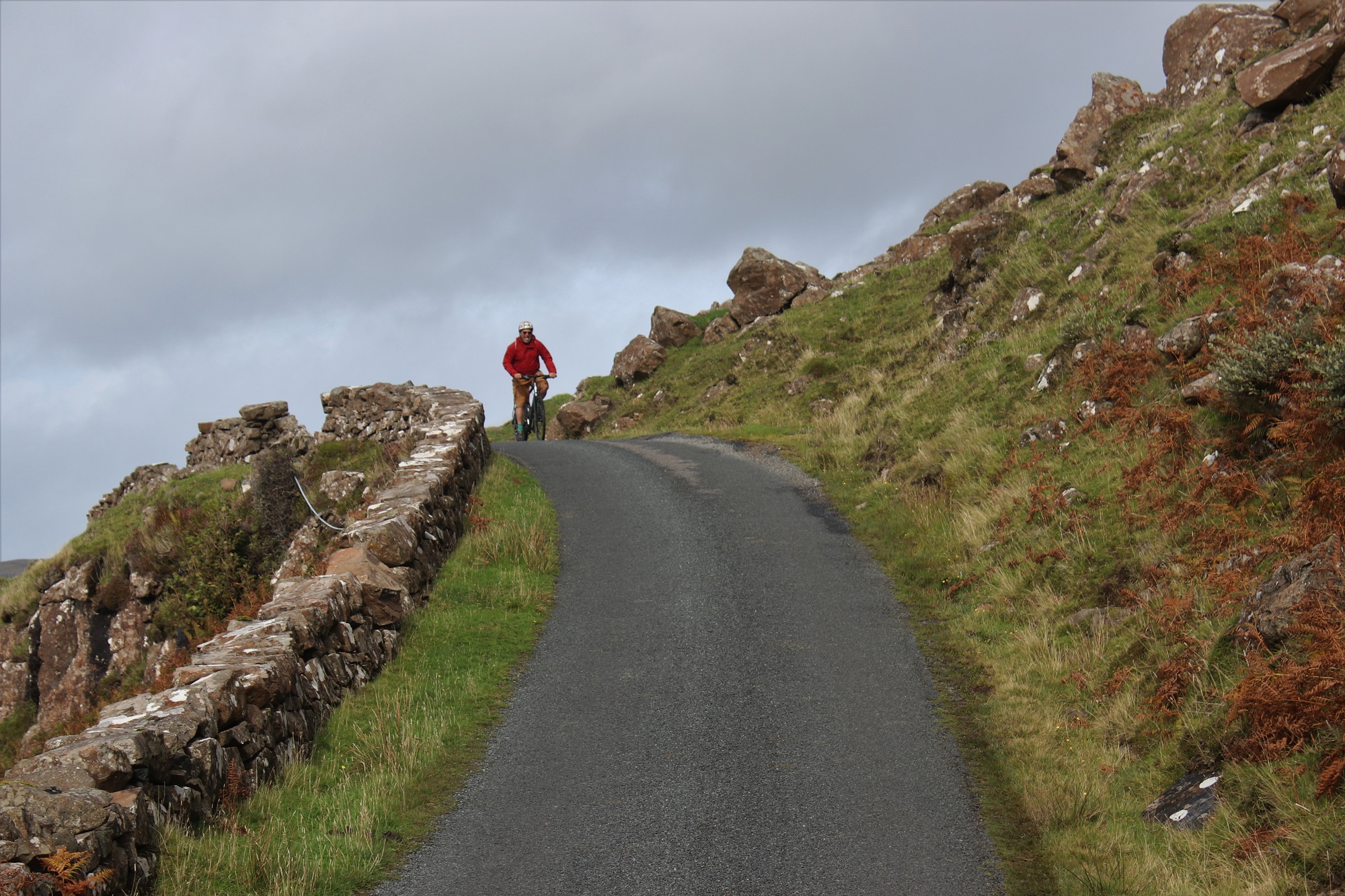 "Great tour covering a very scenic part of Scotland, the whole tour was fantastic. Loved the cycling, scenery, cycling companions and the fabulous accommodation, particularly the nights in Ardtornish, a..."