Handa Island is a unique and special place. Measuring just a mile by a mile and a half with cliffs that rise to more than 400ft above sea level, offering panoramic ocean views. Handa is privately owned and is a Scottish Wildlife Trust nature reserve. There are many species of birds and plants including many types of moss. Each summer, nearly 100,000 seabirds breed here, including internationally important numbers of guillemots, razorbills and great skuas.

In ancient times Handa was a burial ground this is believed to be because wolves would dig up graves on the mainland.  Up until the mid-19th C a small community of around 60 people lived on the island; crofters and fishermen. There was an island parliament that met daily and the oldest widow in the community bore the title 'Queen of Handa'. Despite having fish and and thriving bird population as food resources all the islanders emigrated to Nova Scotia in 1848 because of the effects of the potato famine on the community. 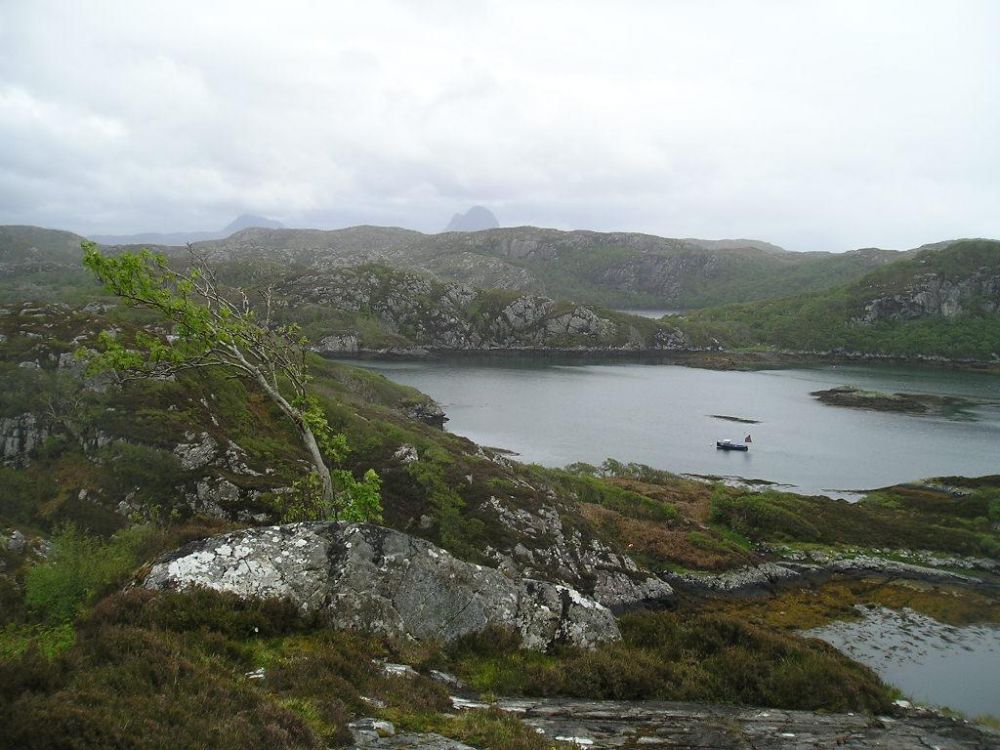 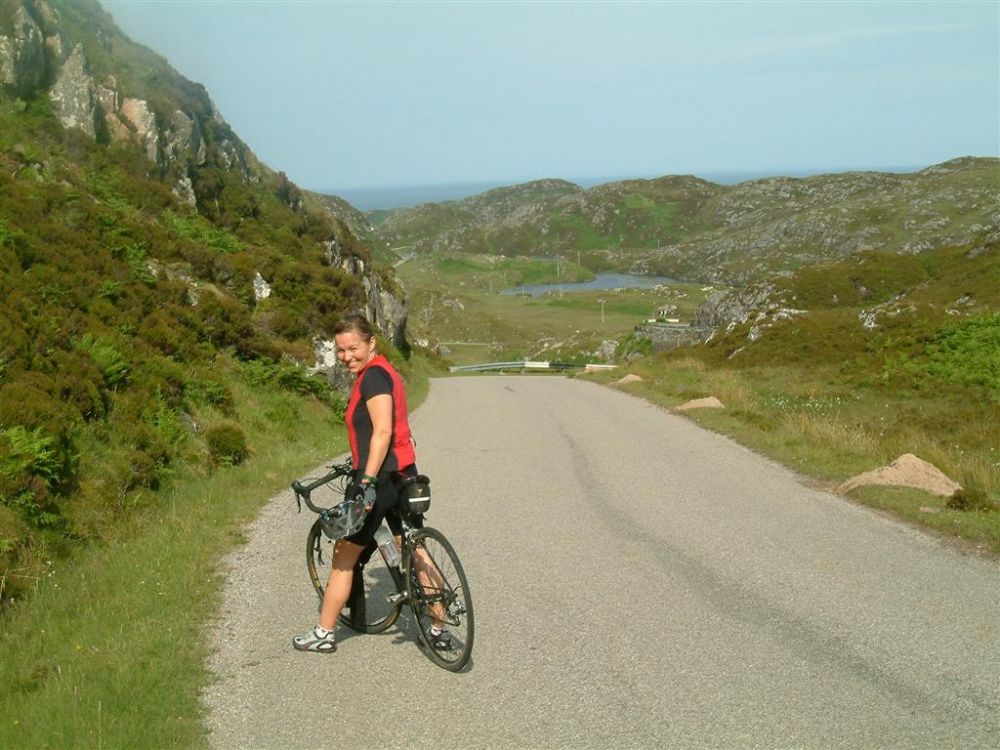 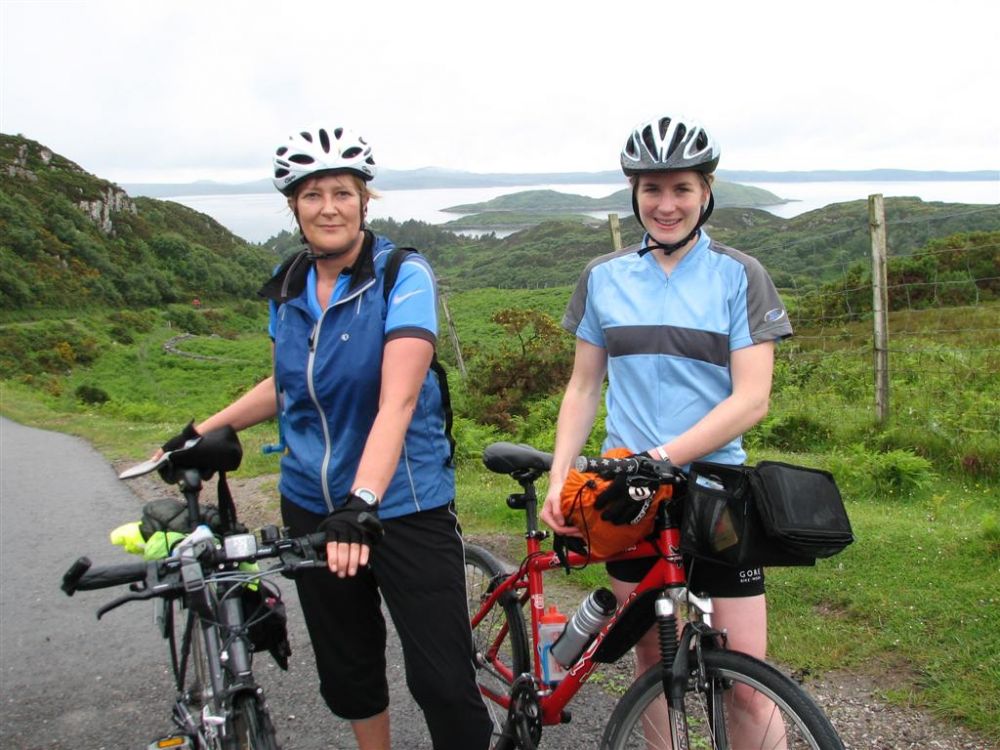 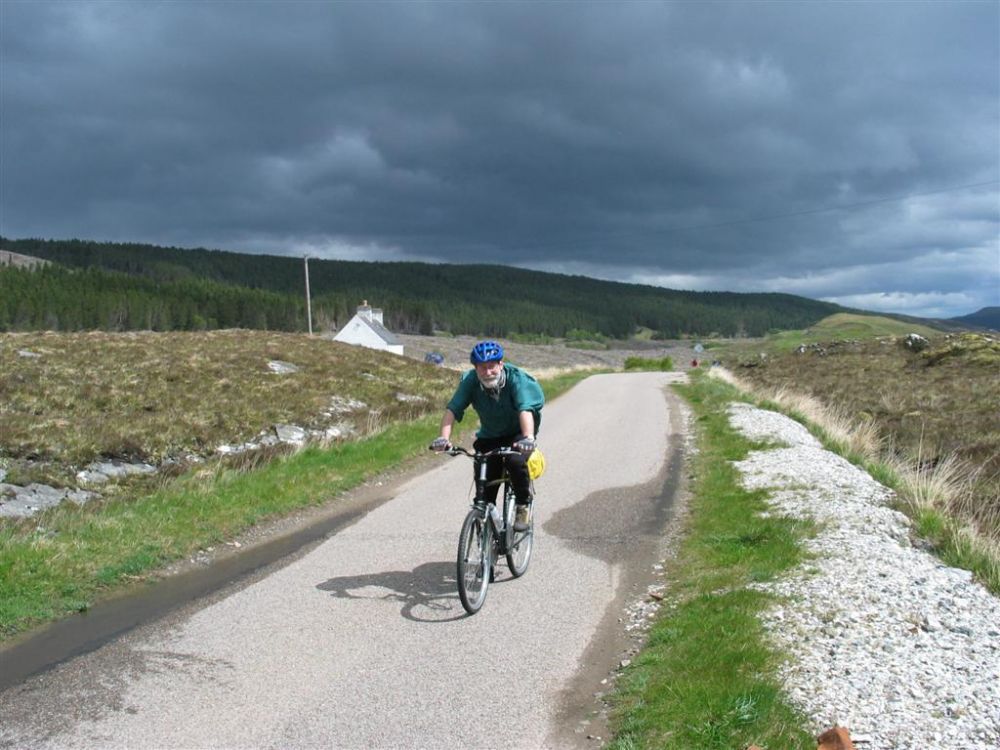 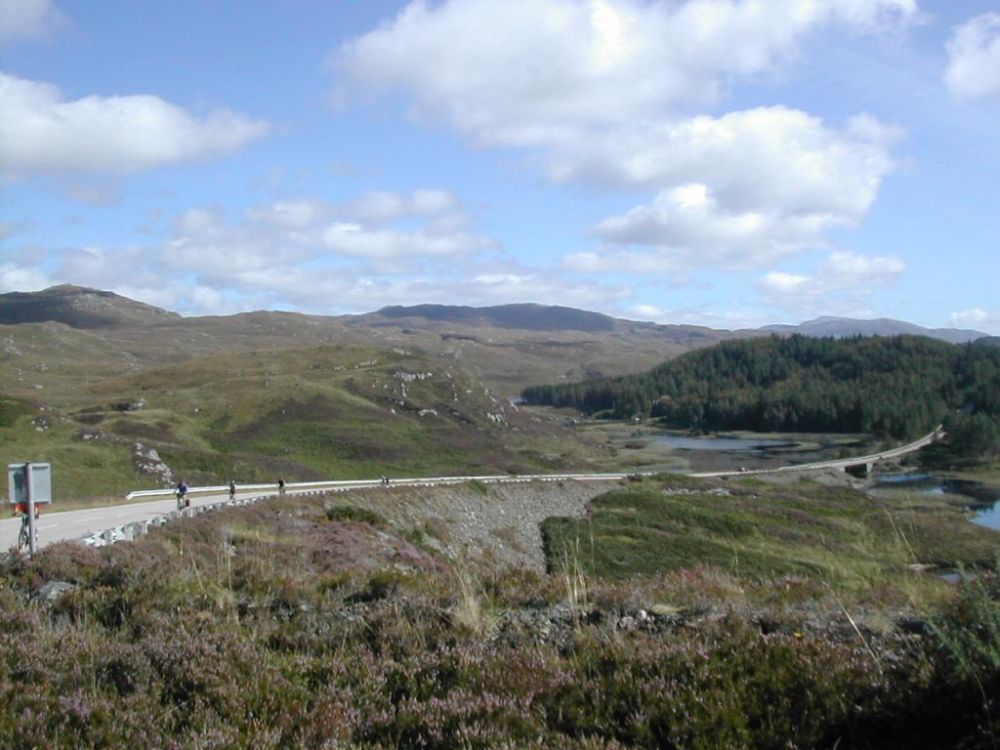 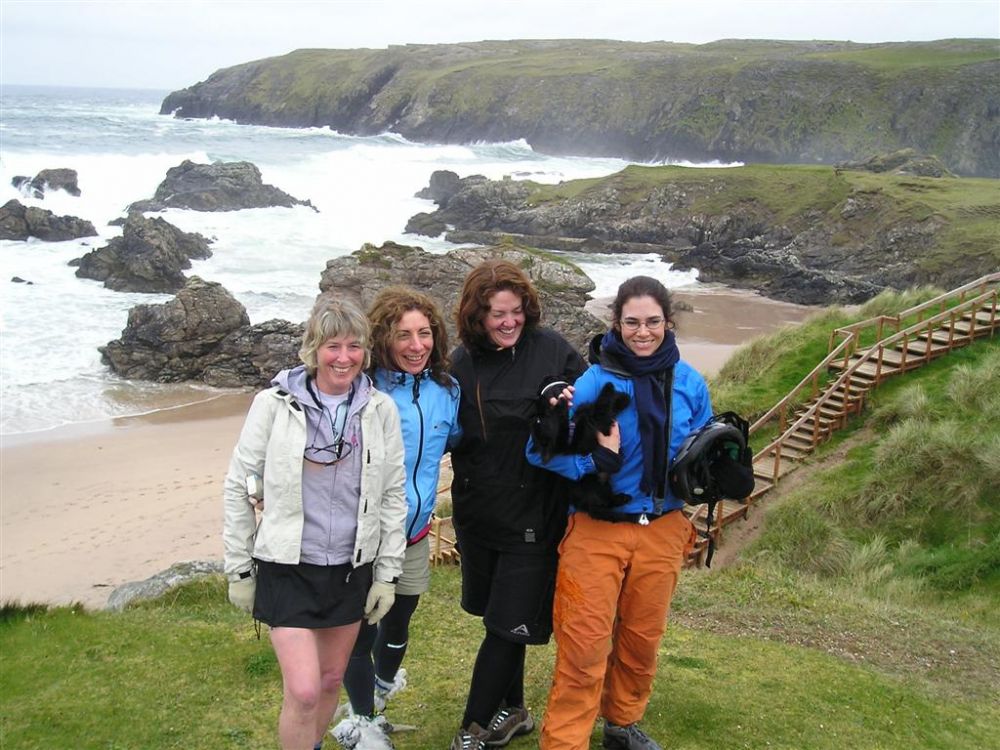 "redspokes pitched this tour just right for me; the cycling was hard but achievable. Accommodation was great, as was the food. The camaraderie engendered by the effort was unforgettable...."