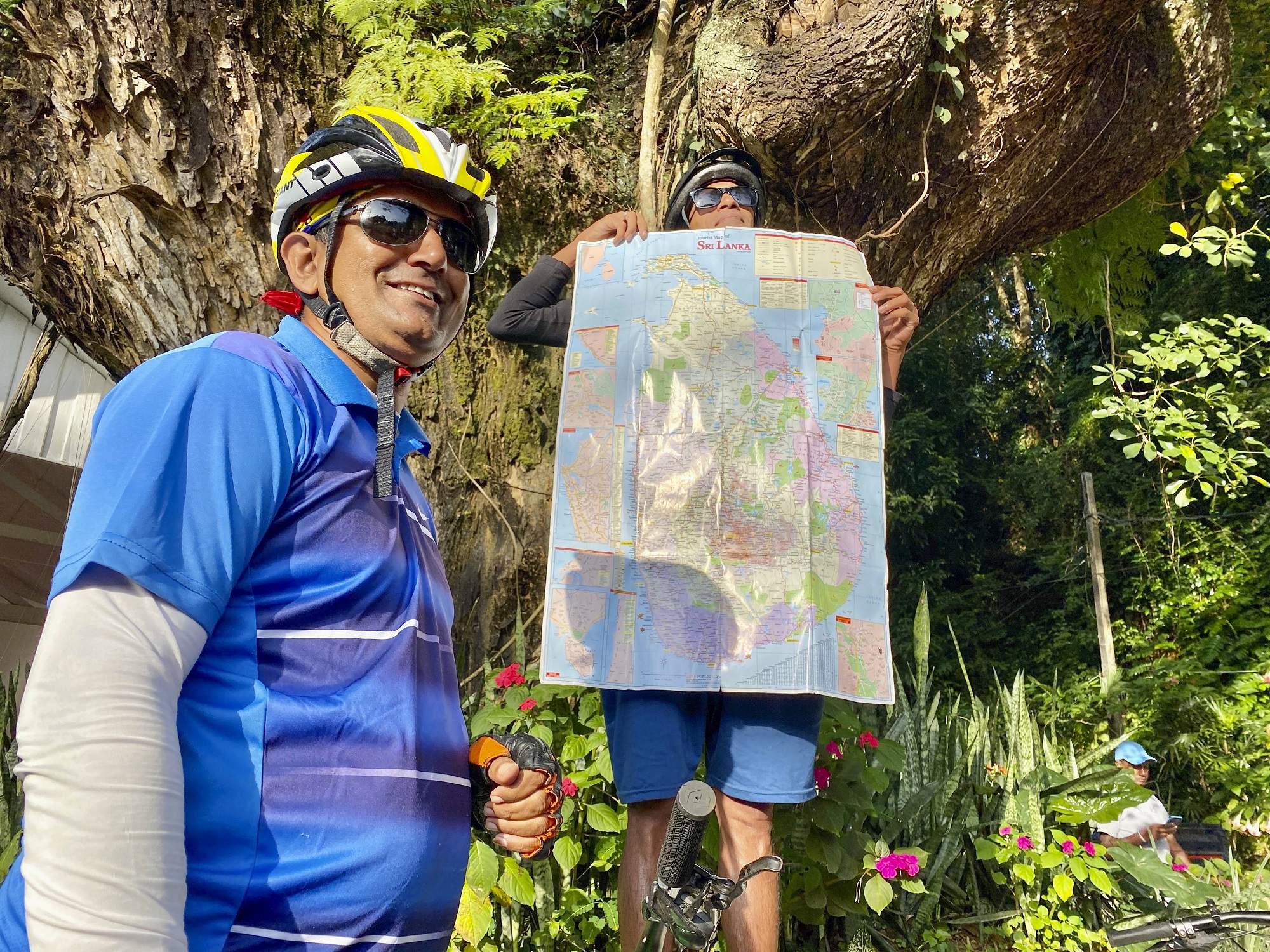 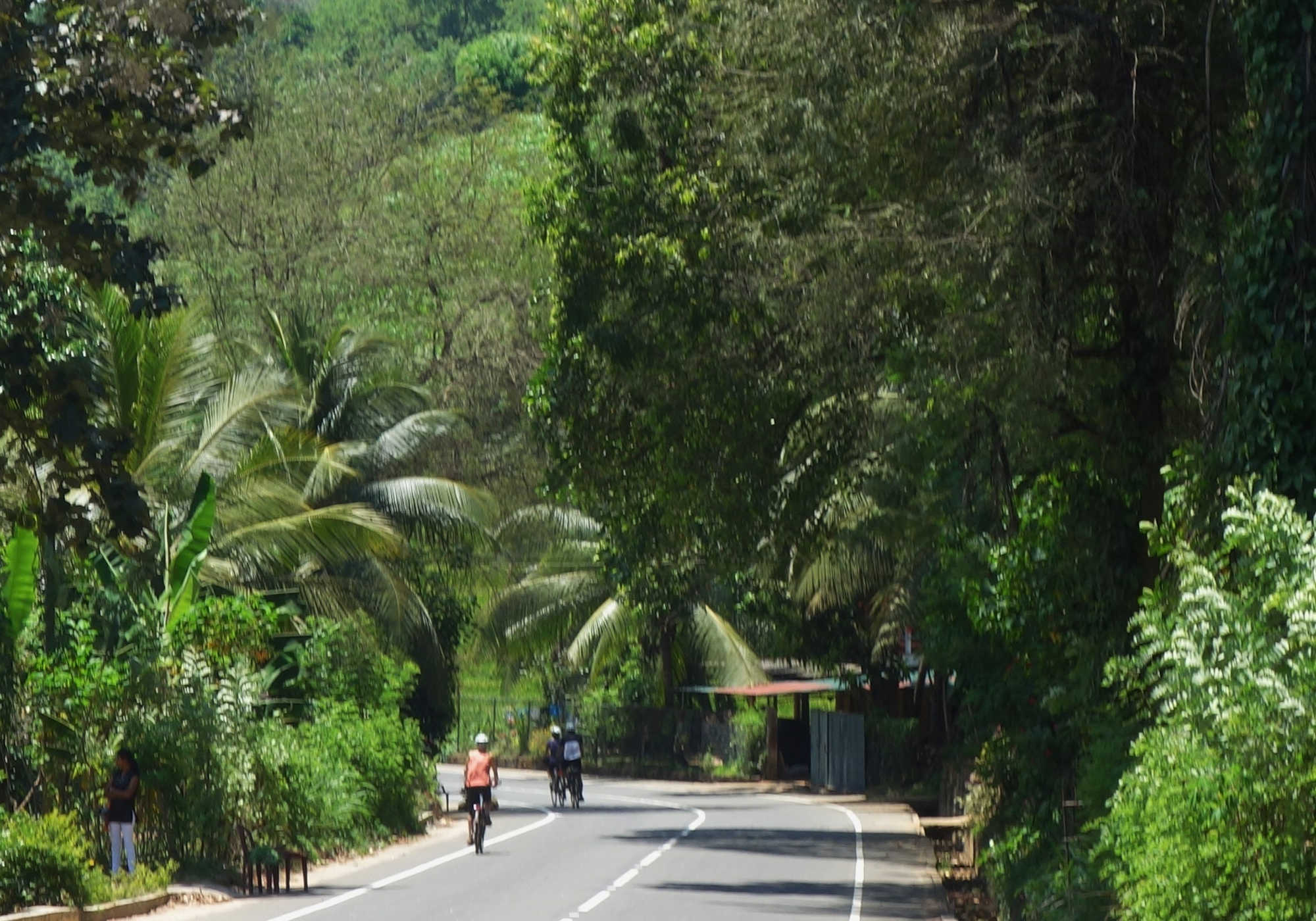 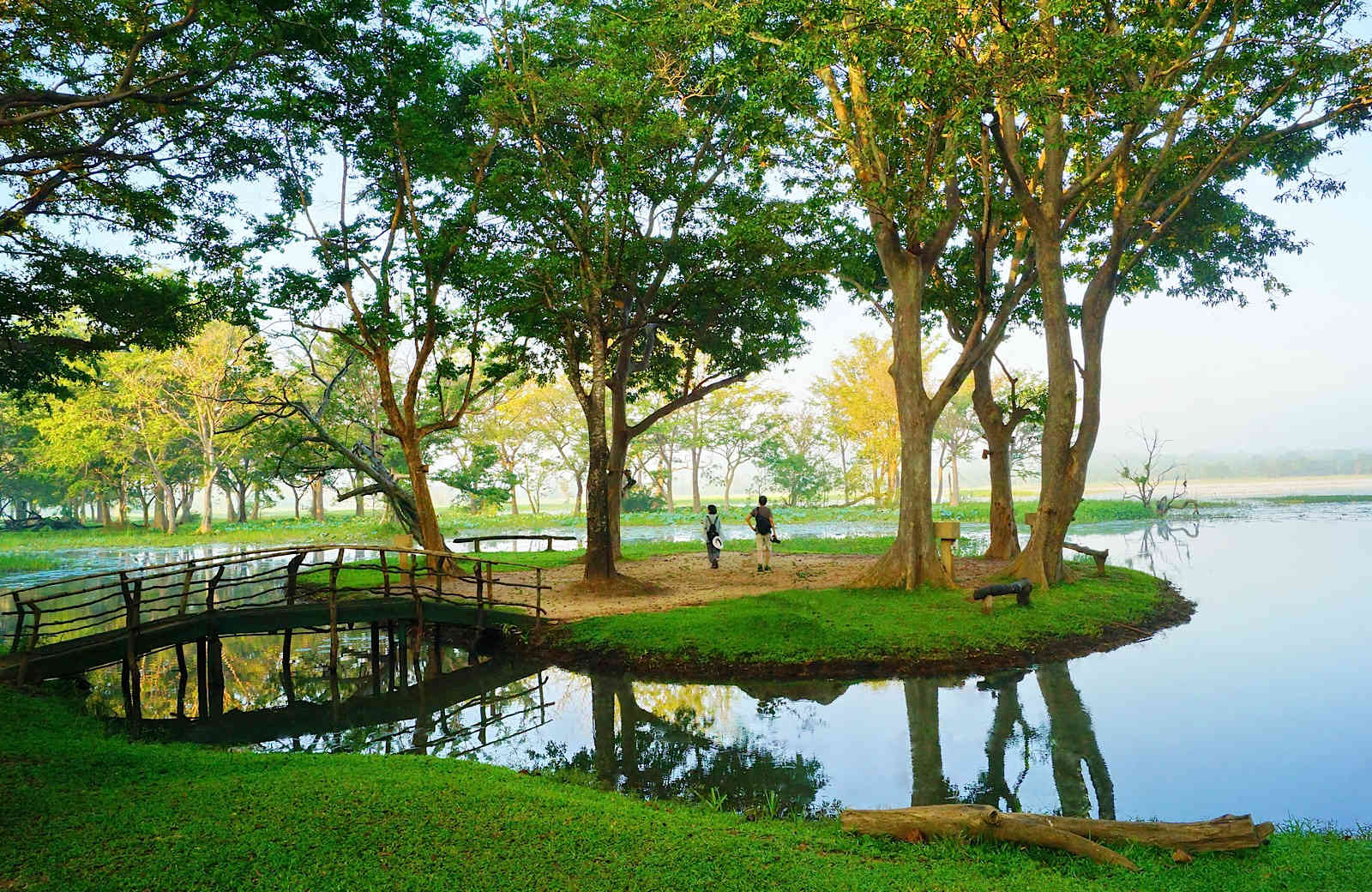 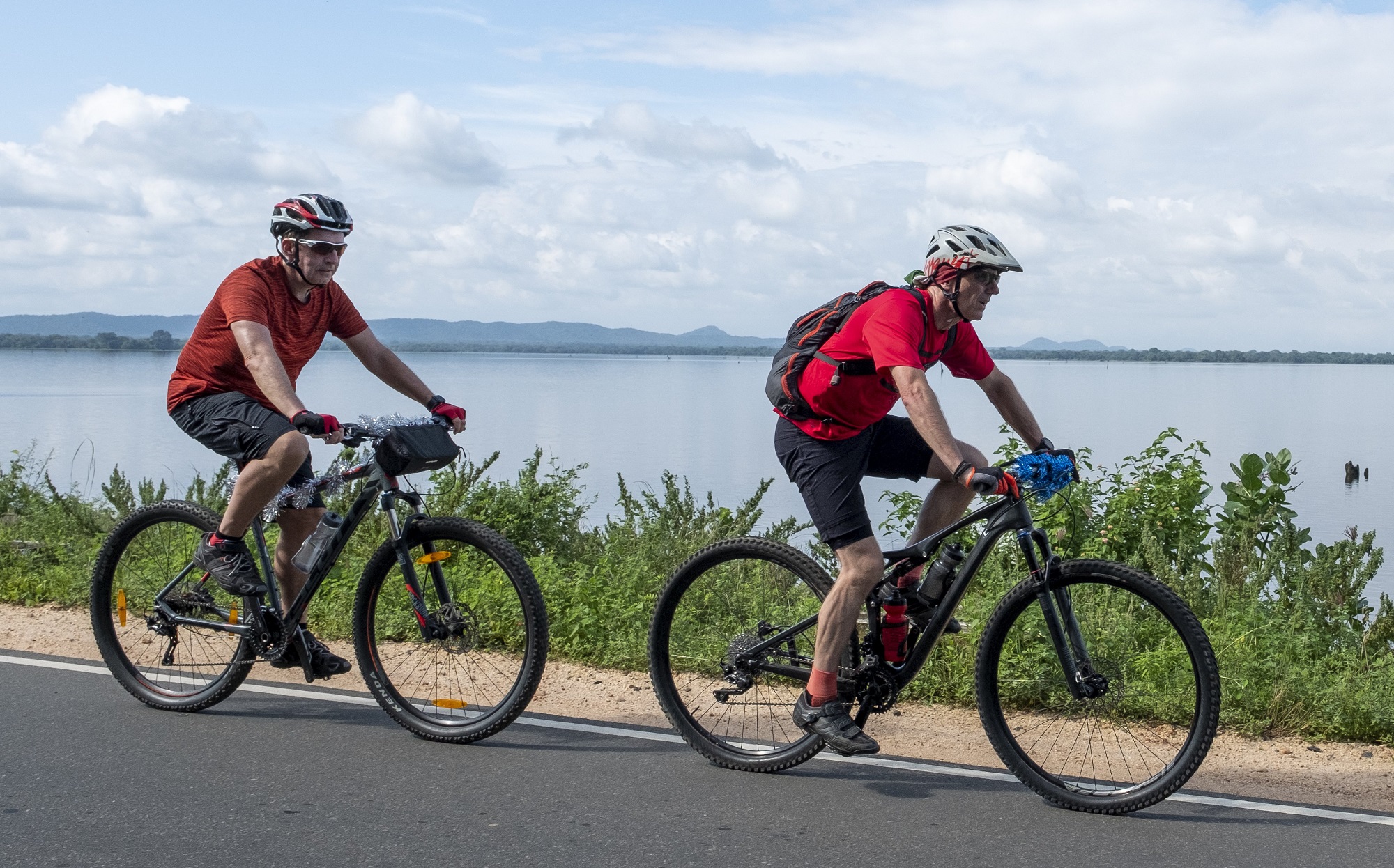 "My wife & I had a great adventure on our Sri Lanka trip, our first with redspokes. We had a great exposure to the people, culture, history and back roads..."