Guiyang is the capital of Guizhou Province, in southwest China, located in the east of the Yunnan-Guizhou Plateau.

The city is located on the Nanming River, a headstream of the Wu River, which joins the Yangtze River at Fuling in Sichuan province.

More than 30 minority ethnic groups including Miao, Buyi, Dong and Hui live in the city and Guiyang is renowned for the rich, diverse cultures of the various ethnic groups. Legend has it that in ancient times, Guiyang was encircled by dense bamboo groves. The city is known also as 'Zhu' after a traditional musical instrument. The climate in Guiyang is temperate. Spring, summer and autumn are the best times to visit. Tourist attractions include Red Maple Lake (Hongfeng Lake), Flower Stream Park and, dating back to the Ming and Qing dynasties, the Jiaxiu Tower, Wenchang Pavilion, Yangming Cave and Qingyan Ancient Town.

Yangshuo Town is a popular tourist destination with domestic and overseas visitors. Surrounded by karst peaks and bordered on one side by the Li River, many people travel here by bus or by boat from nearby Guilin. Yangshuo is a great location from which to explore the local countryside by bike, try world class rock-climbing sites or take a bamboo raft down the river. You will see the famous landscape depicted on the ¥20 note from the water here. There are also interesting caves and temples to visit.

The town layout has been described as 'like a ladder' with two principal tourist streets running parallel from the river Li. The older and more traditional of these is West Street (Xijie) and the other is Diecuilu. Many smaller 'rung' streets run between the two. A small creek runs down the centre of the ladder, and here in the area known as Guiha Lu are some of the town's most picturesque bars and restaurants on balconies that overlook the water. At the river end of the town is a waterfront area where traders sell tourist wares and handicrafts. A number of hotels are located here. At the top end of the ladder are many more hotels and restaurants, the area becomes very lively in the evening.

Situated in south eastern Guizhou, Zhaoxing village (also known as Zhaodong) is one of the largest Dong minority villages in China. On the banks of small river, it nestles in a subtropical basin oasis, surrounded by mountains. The community here continues to wear traditional clothing and speaks only their native Dong language. The town is very lively early in the morning when the bustle of the market is in full swing, with fresh produce, livestock, crafts and delicious local delicacies such as fried rice balls.

During the day Zhaoxing is quiet whilst most people are out working in the lush green hillside fields that surround the town. The five Drum Towers in Zhaoxing are famous landmarks; according to Dong tradition, each individual tower represents one group of local people. Traditional Dong dramas are performed on stages in the village. There are also five sheltered bridges in Zhaoxing, stretching across the river. Most are covered with pavilions and popular gathering places on rainy days. They are known as Flower Bridges because of the intricate delicate sculptures that decorate their exterior.

Located in north east Guangxi Zhuang Autonomous Region in southern China, Guilin is renowned for its beautiful location amongst limestone karsts, caves and the tranquil waters of 2 rivers and four lakes. It has a verdant, diverse forestation, ranging from Bamboo to Conifers.

Guilin is a small city compared with some of China's other tourist destinations; it has been the political, economic and cultural centre of Guangxi since the Northern Song Dynasty (960-1127) and has a rich cultural history dating back over more than 2,000 years. There are many Chinese tourists as well as international visitors, a large number of Western-style hotels and the city is relatively free of air pollution.

Guilin cuisine is spicy and the city is famed for its snacks. Guilin's 'Three Treasures' are: Guilin chili sauce, used widely in cooking, made of fresh chili, garlic, and fermented soybeans, Guilin Sanhua Jiu , a variety of rice baijiu, distilled alcohol from rice; and Guilin pickled tofu. Delicately flavoured Guilin rice noodles are the traditional breakfast staple Two local specialties are noodles with horse meat, (can also be ordered without the horse meat) and Zongzi (pinyin: zòngzi), a dumpling made from glutinous rice and mung bean paste wrapped in a bamboo or banana leaf.

There are several key places on our China - South East cycling holiday. Please choose from the following list for more information on each key place. 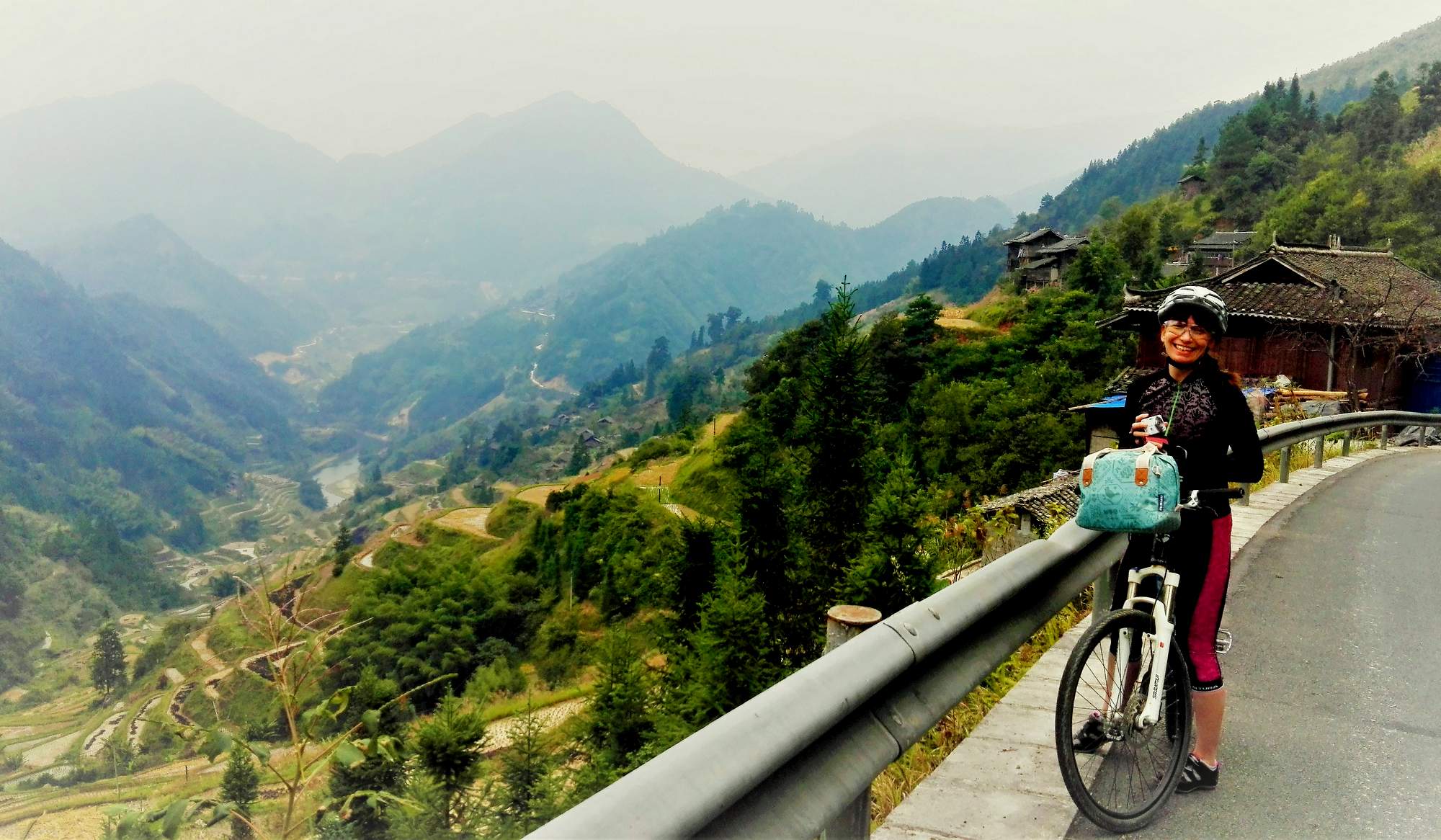 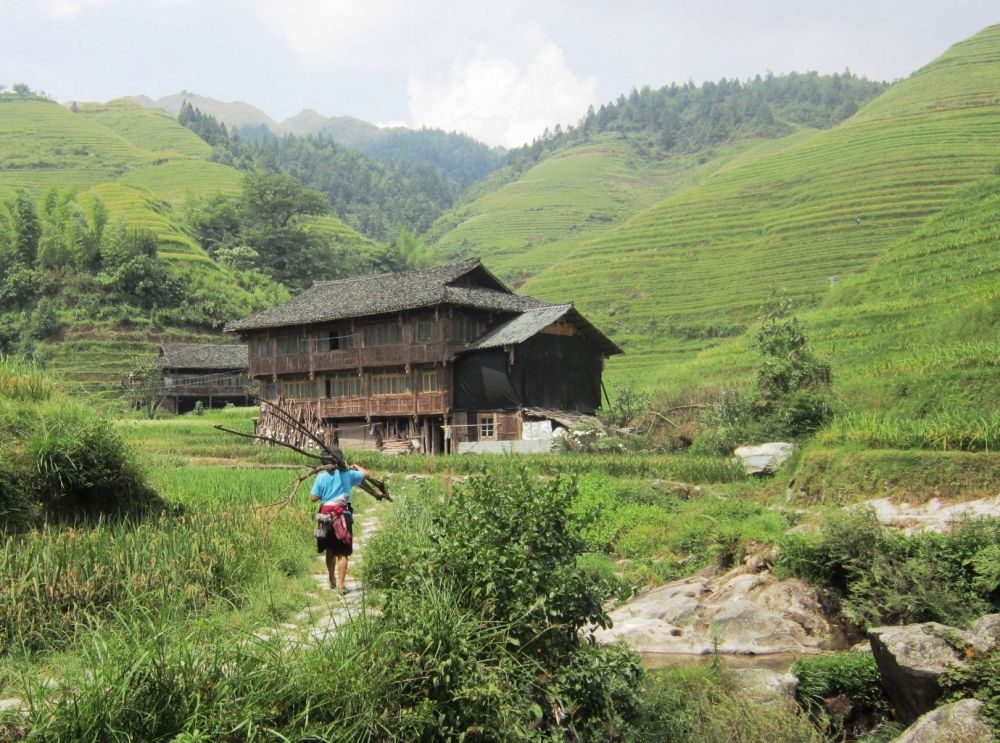 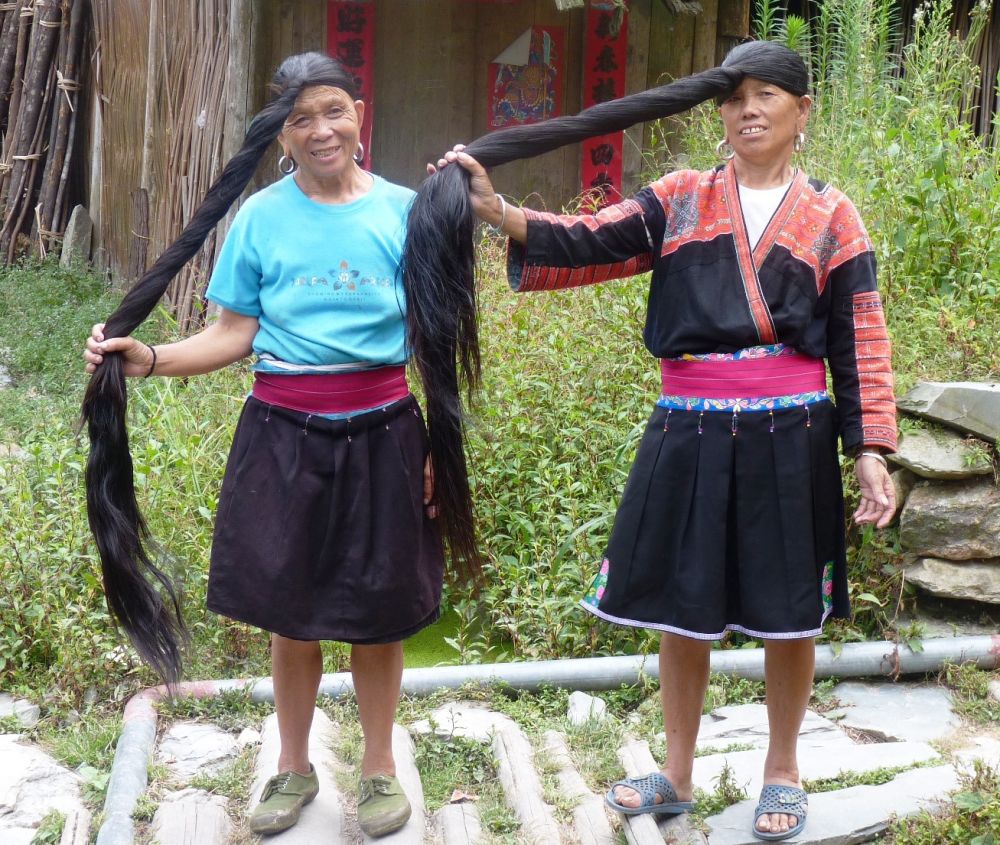 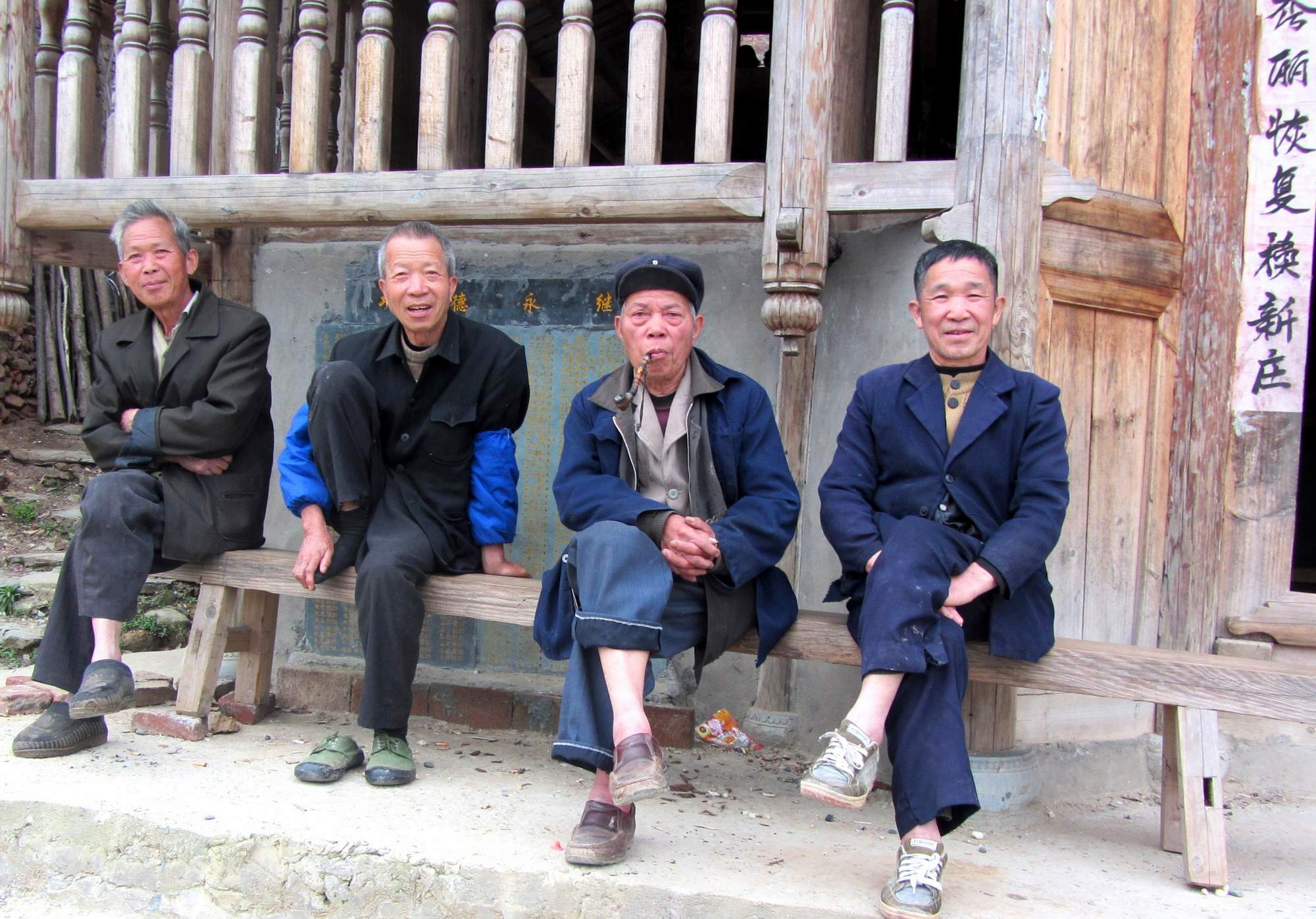 "Southern China is a fantastic trip. We went through modern cities and under superhighways but spent most of our time in rural backwaters where life has changed little. There is so..."