We have work for a number of years in Laos/Thailand and seen the consequences of that war on the civilian population. Thirty years after America dropped their last bomb, farmers in their fields and children unfortunate enough to find a 'plaything' continue to lose limbs and get killed.

There were 90,000,000 (yes, ninty million) cluster bombs dropped. Other than the obvious danger at the time of impact, up to a quarter of the bomblets fail to explode, creating a minefield for civilians long after the war finished. Young children are especially vulnerable because they are attracted to the shape and colour of the bomblets.

Red Spokes has affiliated to the Stop the War Coalition and urges all our customers to do the same. The aim of the Coalition is very simple: to stop the war currently being fought by the United States and its allies against 'terrorism'. We condemn the attacks on New York and we feel the greatest compassion for those who lost their life on 11th September 2001. But this war will simply add to the numbers of innocent dead, (estimated at over 800,000) cause untold suffering, political and economic instability on a global scale. 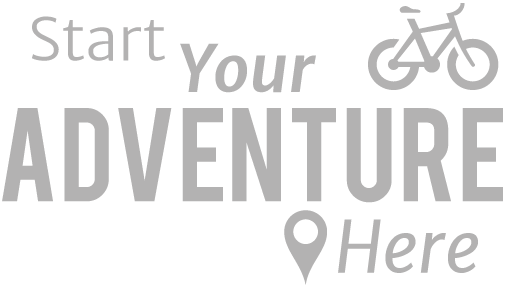 For more information on our ethical cycling philosophy, please choose from the following list...