Phonsavan is the capital town of Xieng Khouang Province, in north eastern Laos. It is a gateway to the Plain of Jars sites, where clusters of giant, Iron Age sandstone jars can be seen. The urns have unclear origins. Muang Khoun, the old provincial capital, has a 16th-century Buddha statue in its Wat Phia Wat temple ruins. The surrounding hilly landscape features the Ka Waterfall and the limestone Tham Xang Cave.

Phonsavan means ‘hills of paradise’. Town was built during the 1970s in a setting of green hillsides and pine forests. It replaced Muang Khoun which used to be known as Xieng Khoung and was ravaged during the Second War of Indochina. The colourful houses in the villages here are made from wood. Cattle rearing provides a livelihood for the locals in this region. Hmong cowboys dress in violet and brown complete with hats.

There are several key places on our Laos: Northern Loop cycling holiday. Please choose from the following list for more information on each key place. 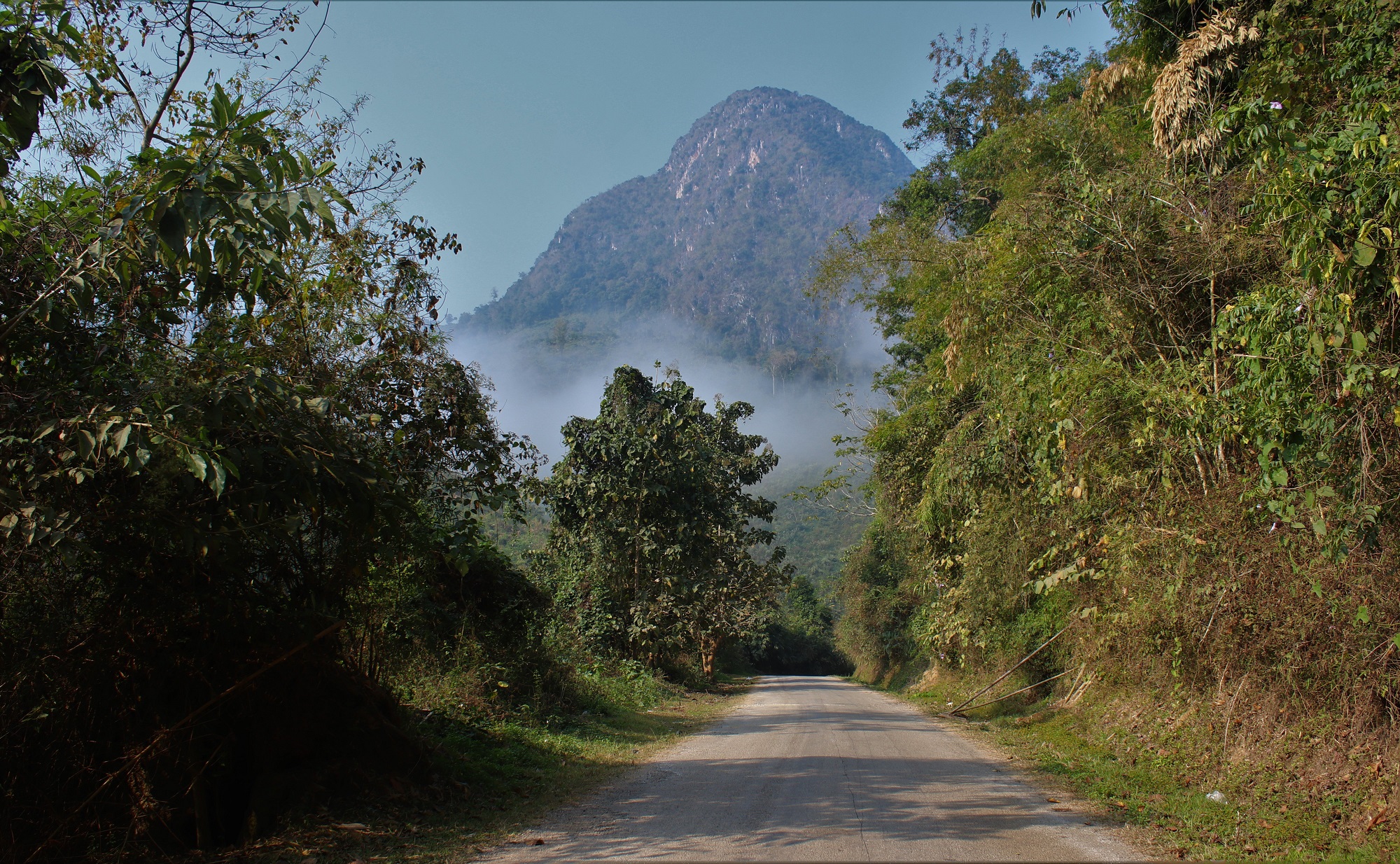 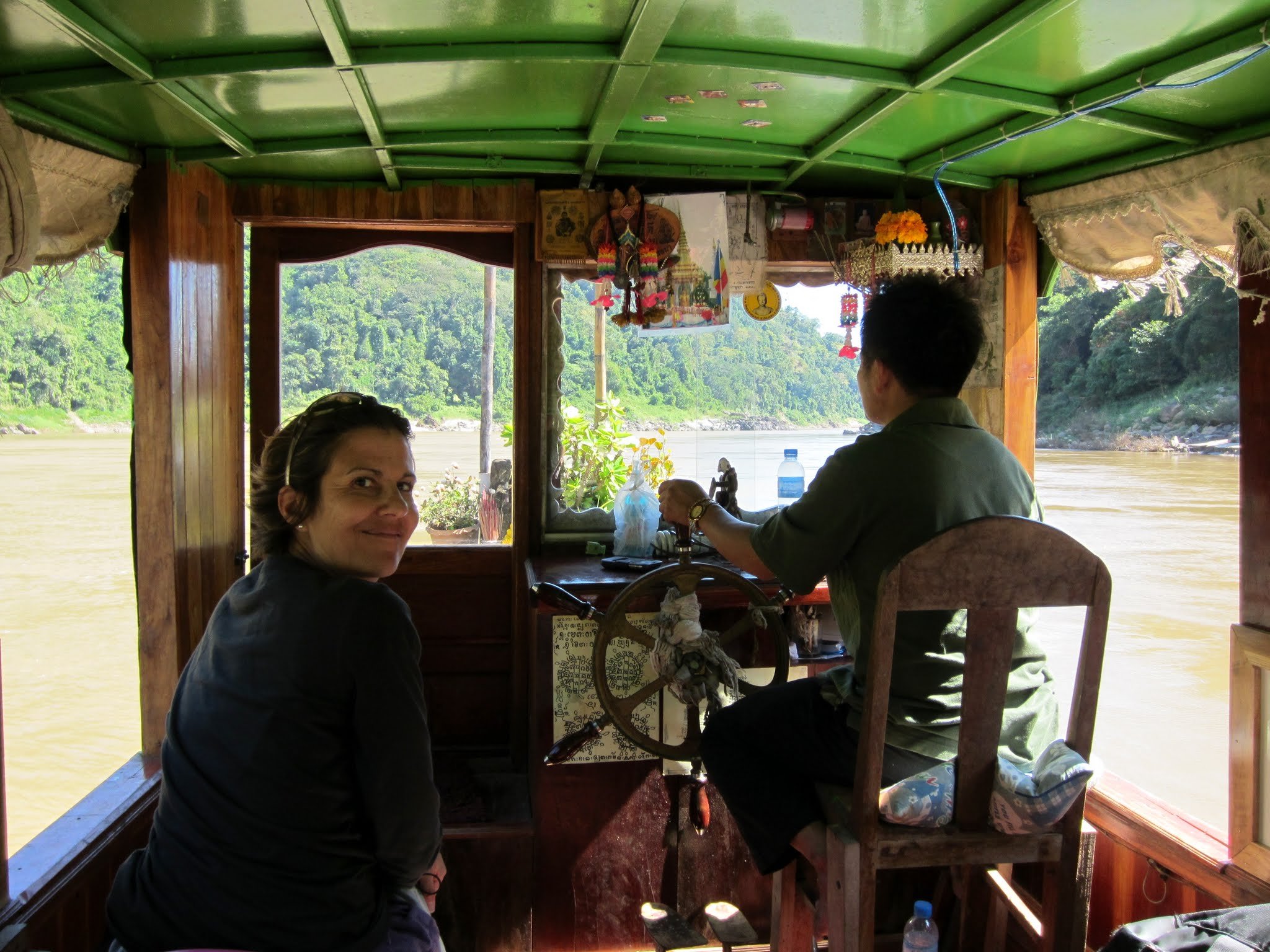 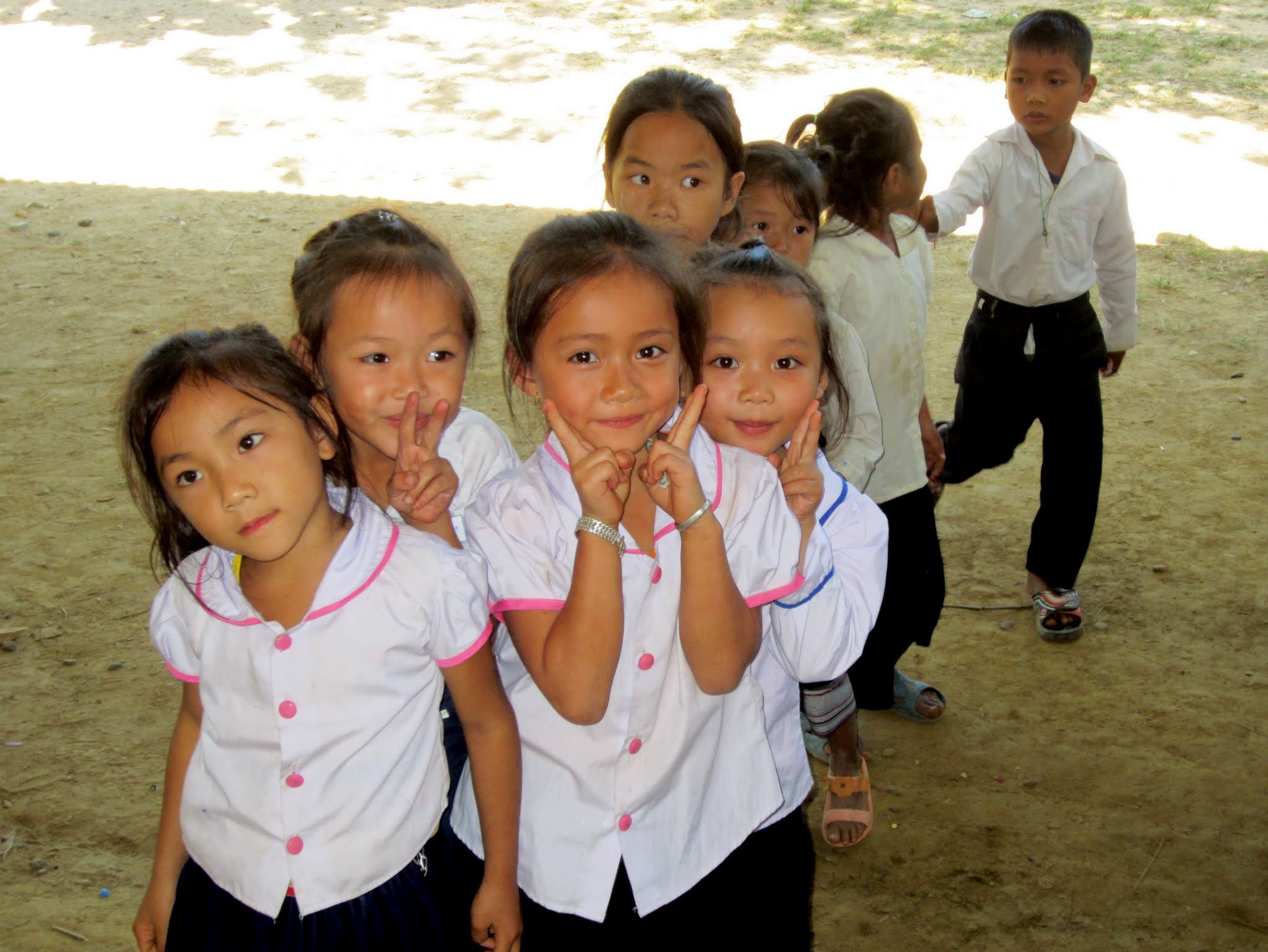 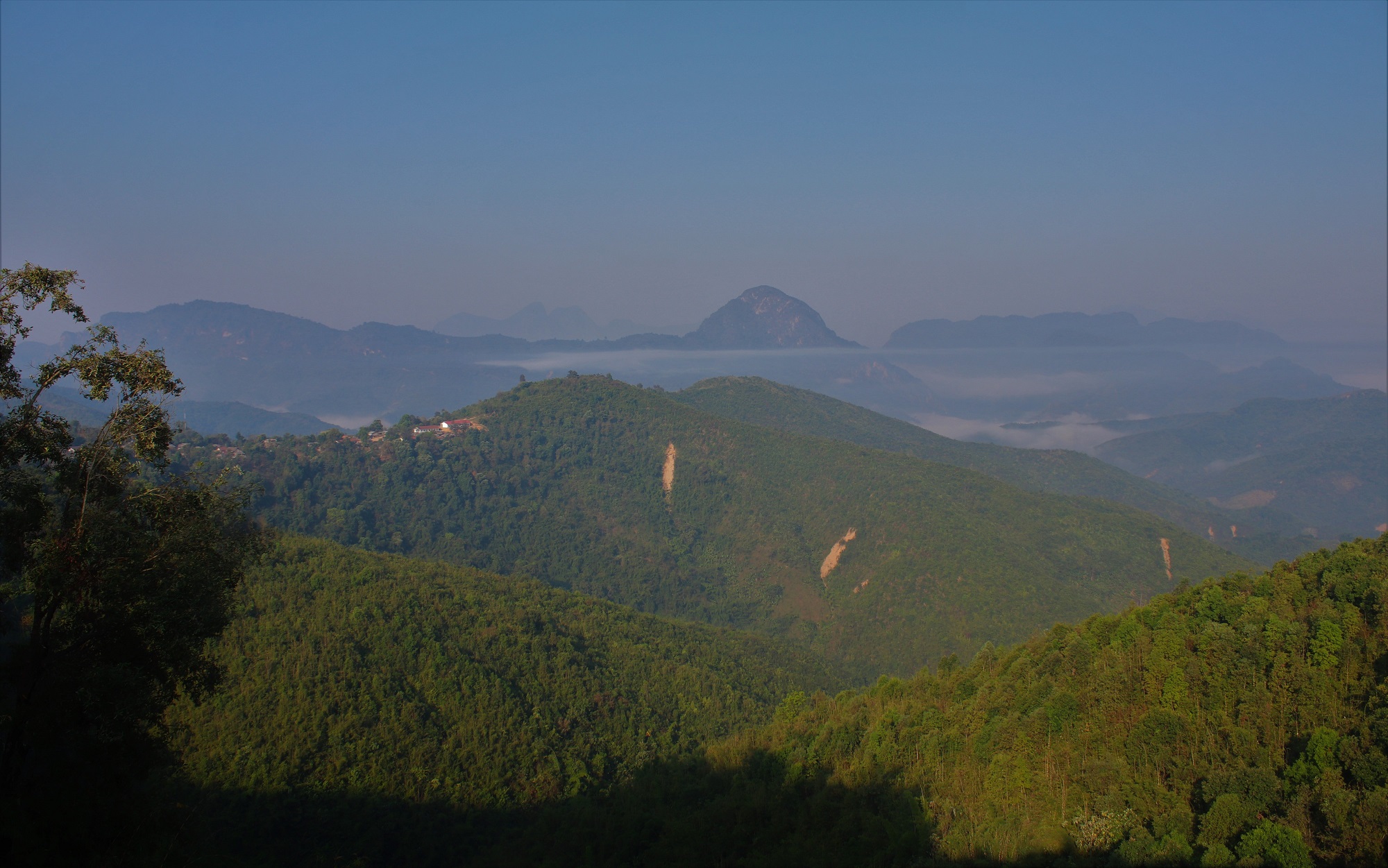