The city's boutiques and shopping arcades offer access to a wealth of traditional and contemporary crafts from all over the country. 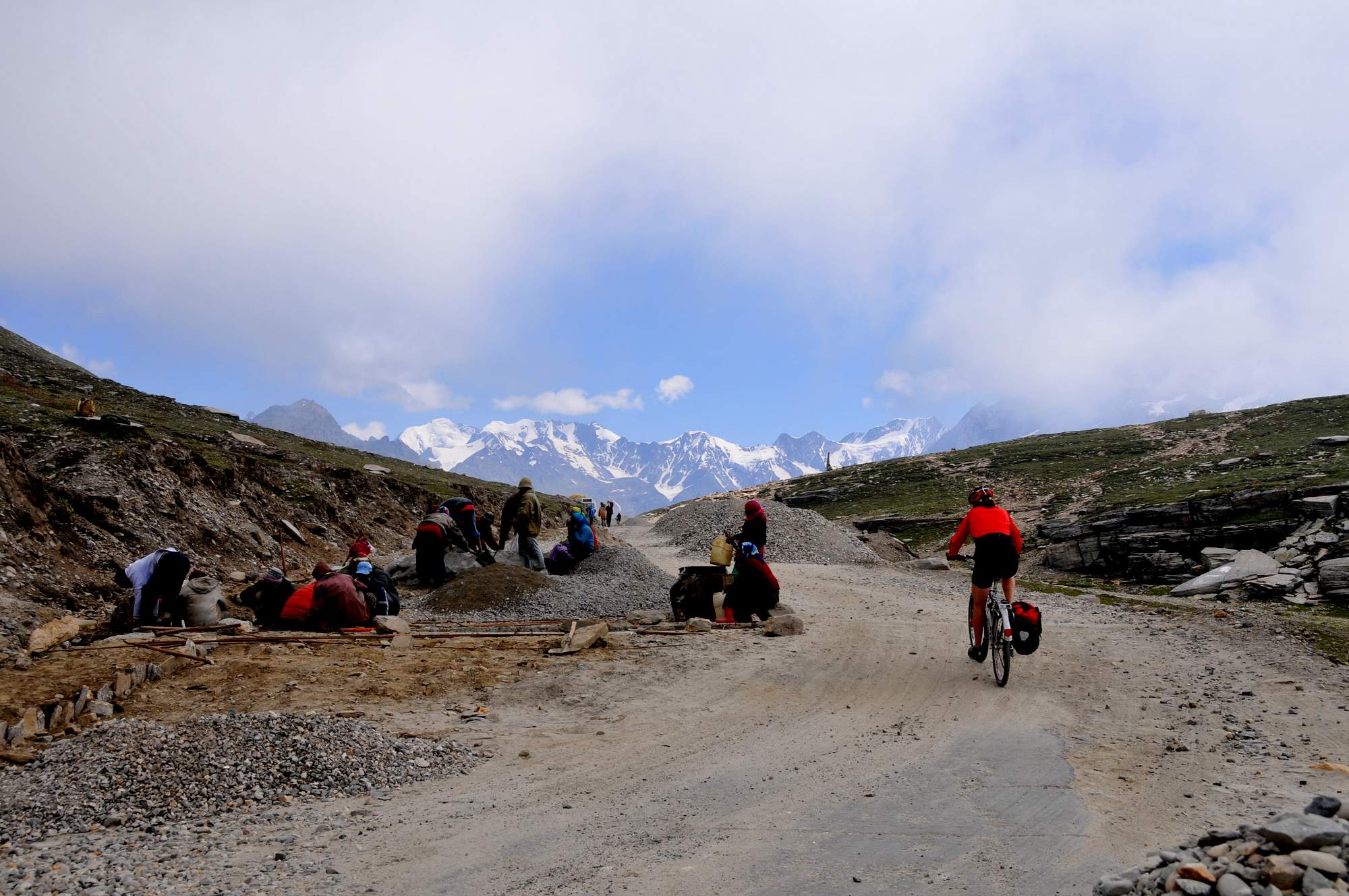 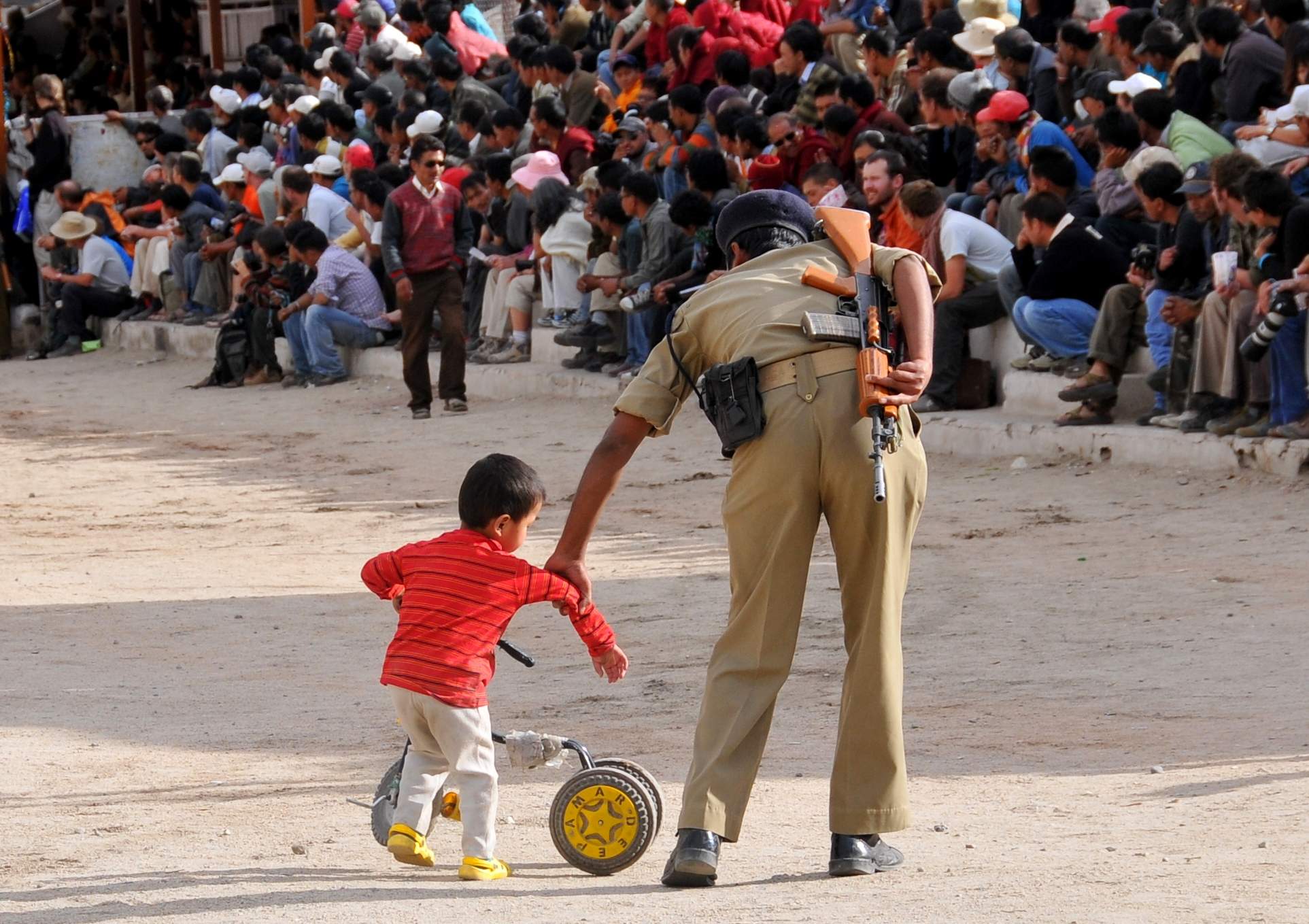 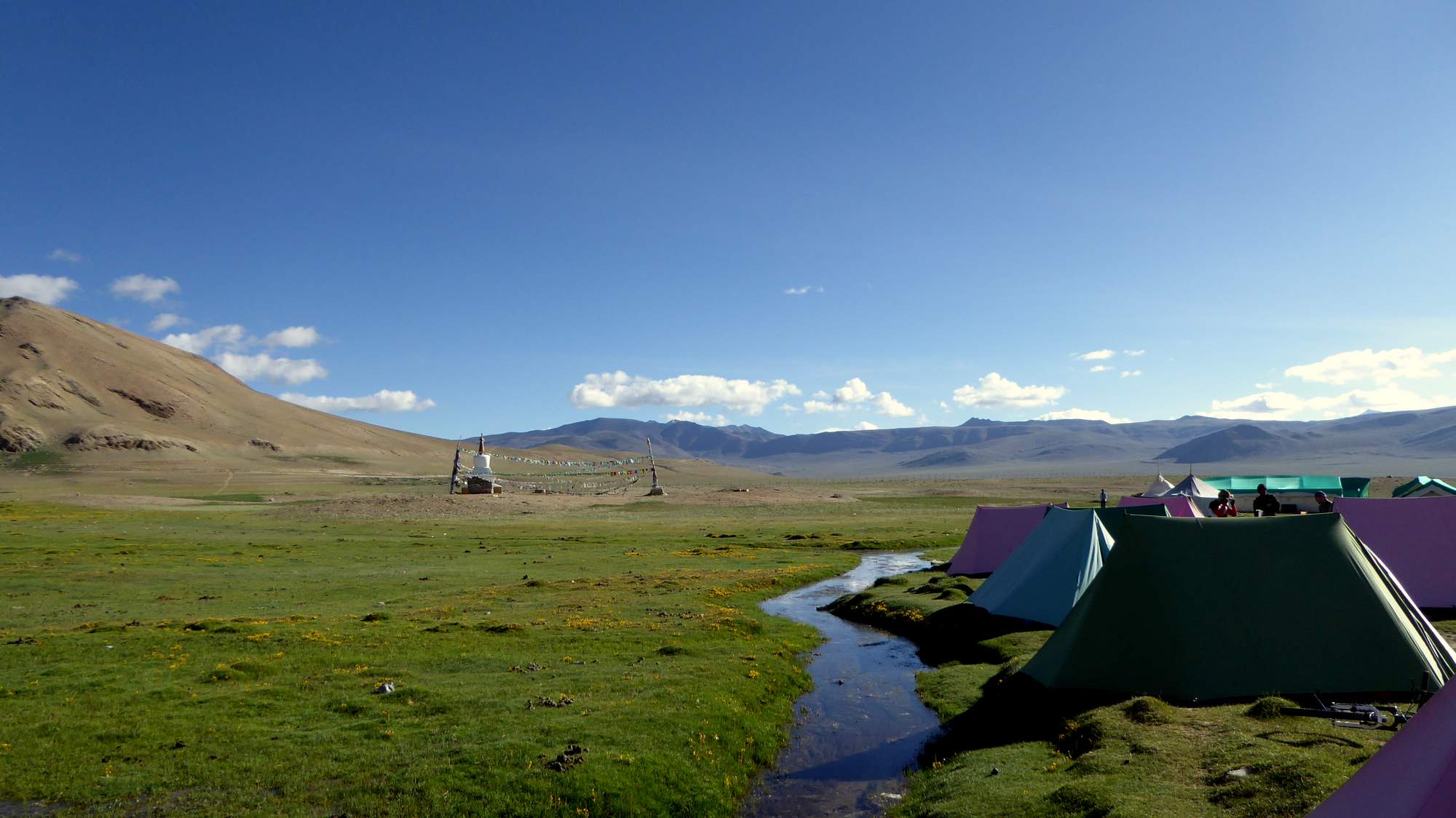 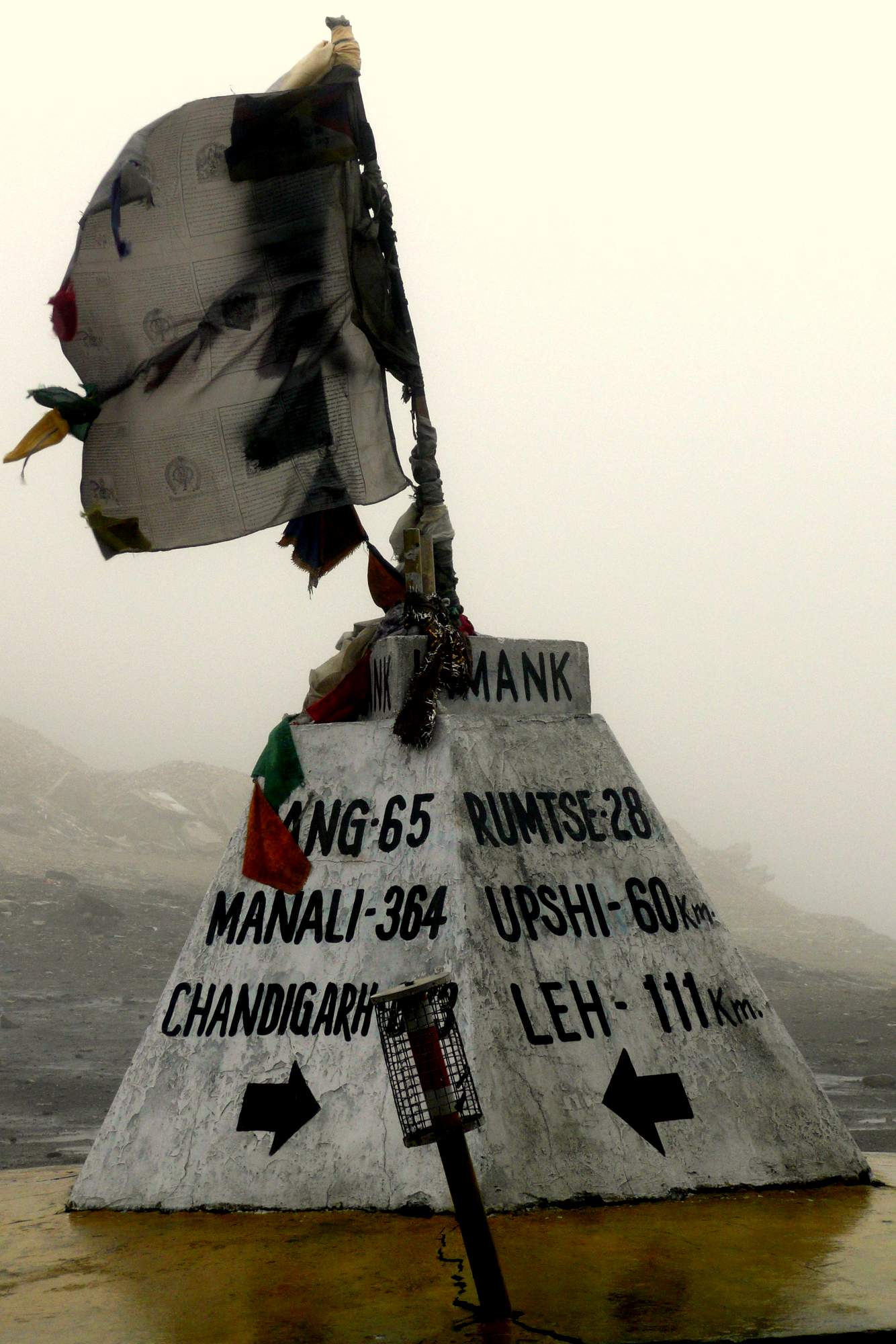 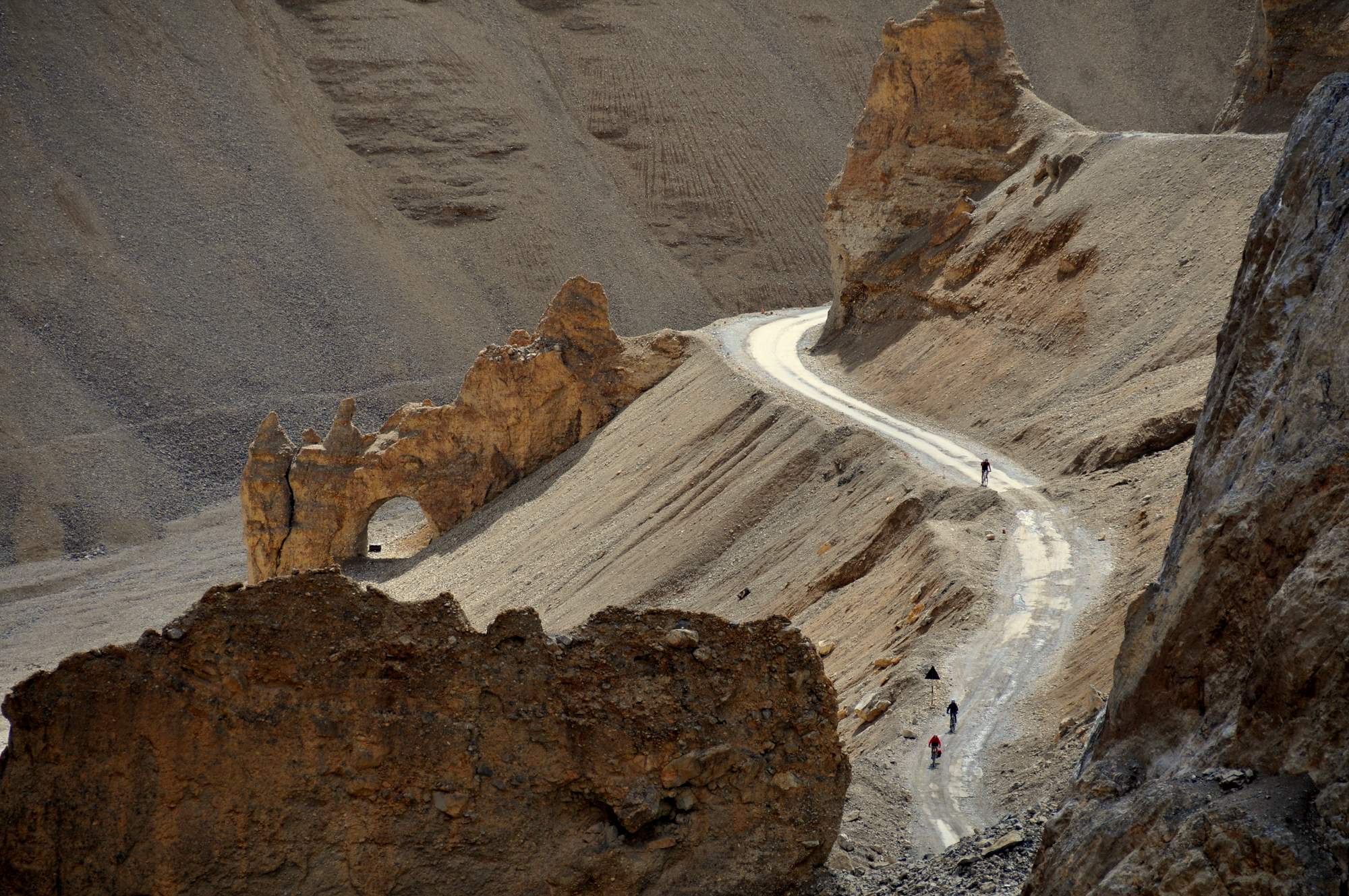 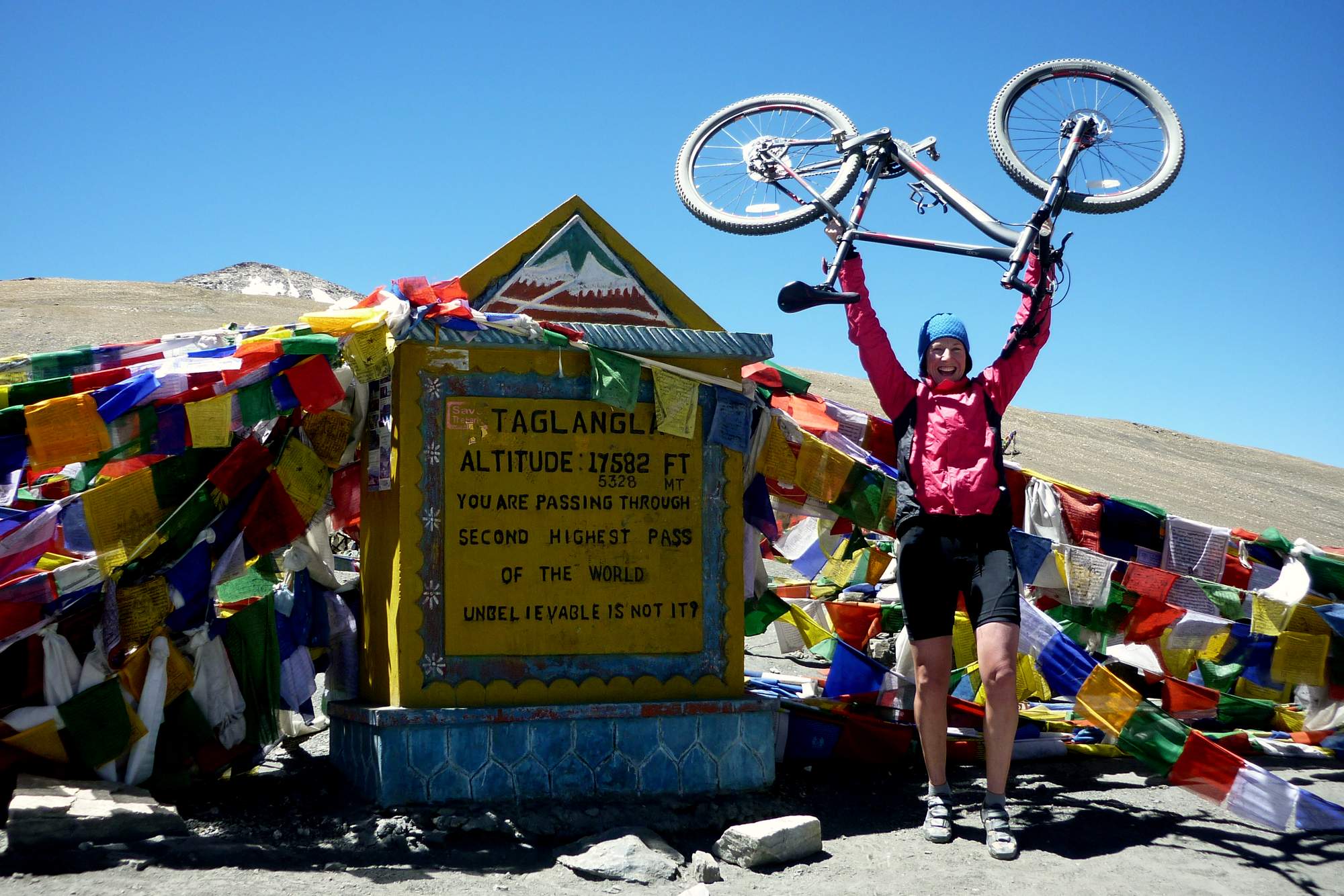 "The Spiti to Ladakh ride is a physically demanding challenge but Raju and his team have, in my experience, assisted and encouraged each rider to achieve their objectives. This is..."