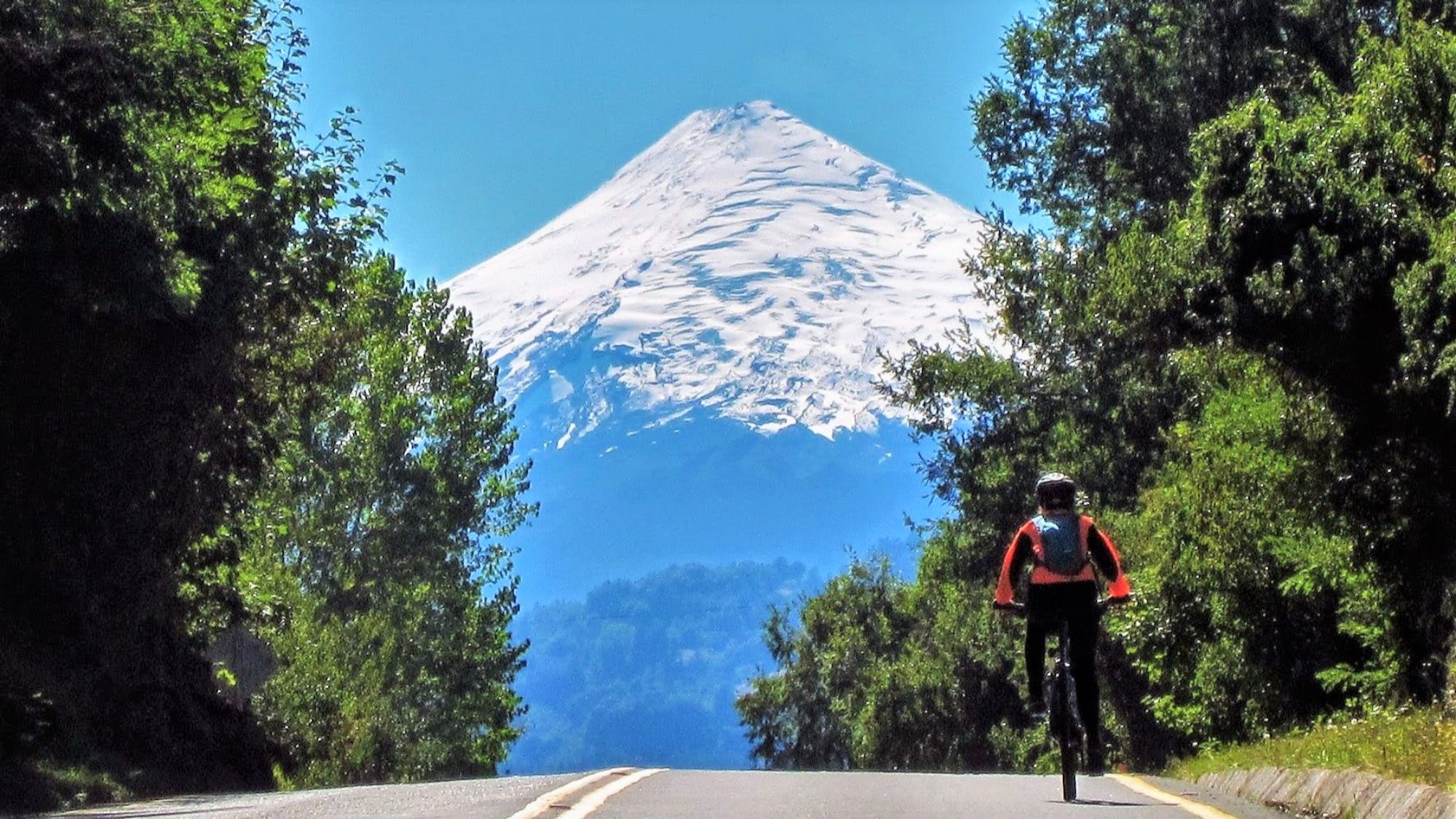 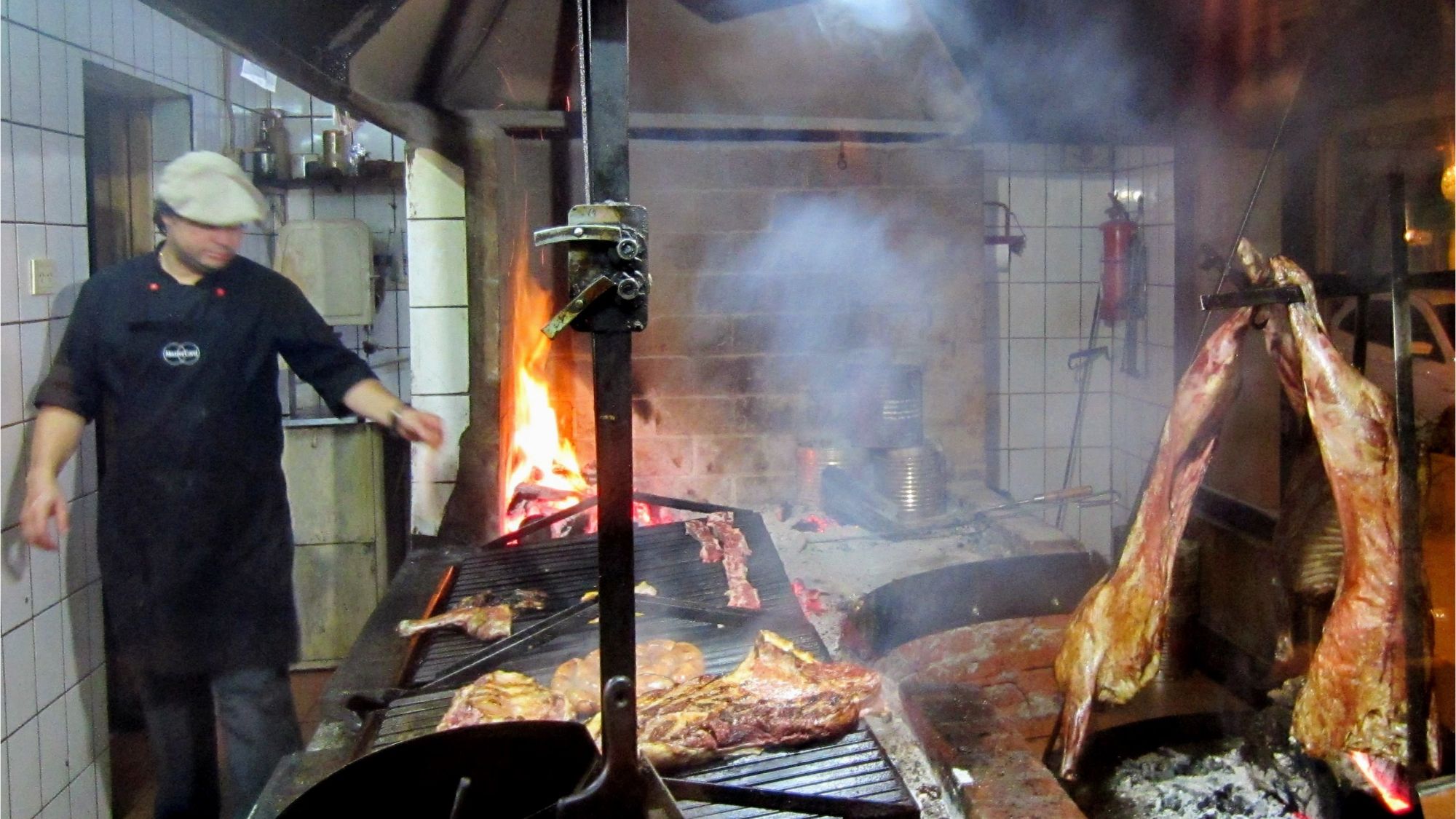 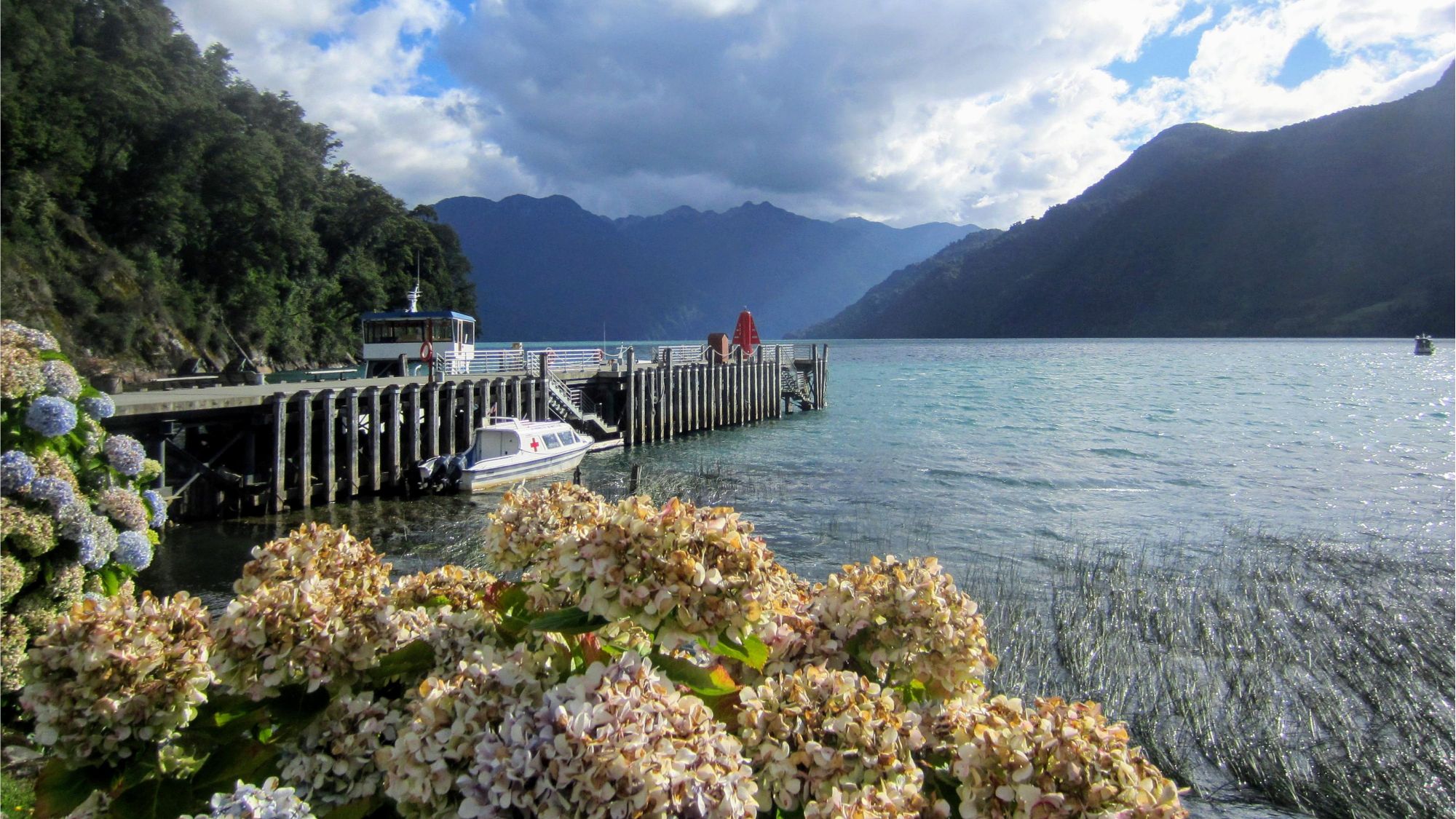 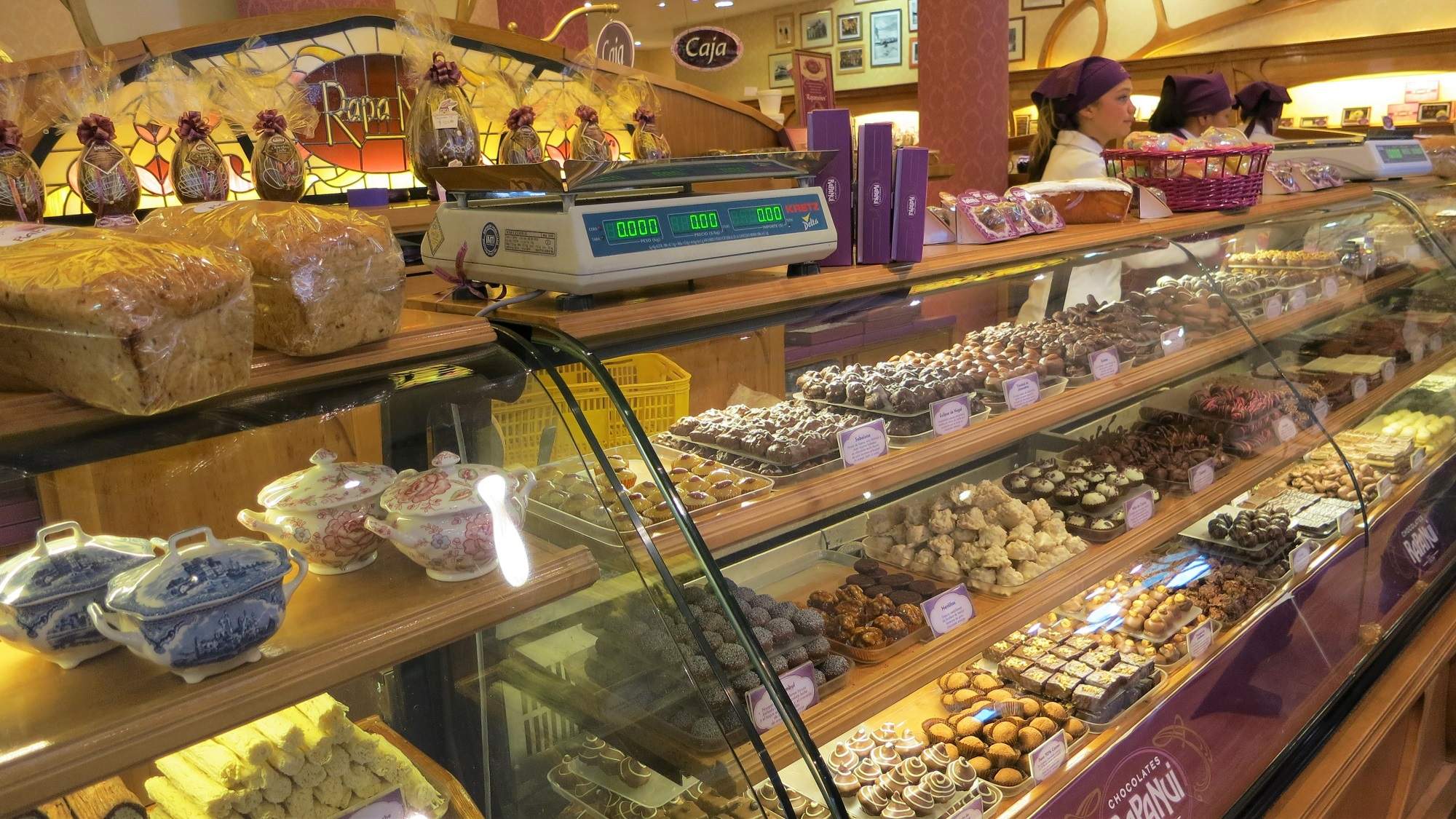 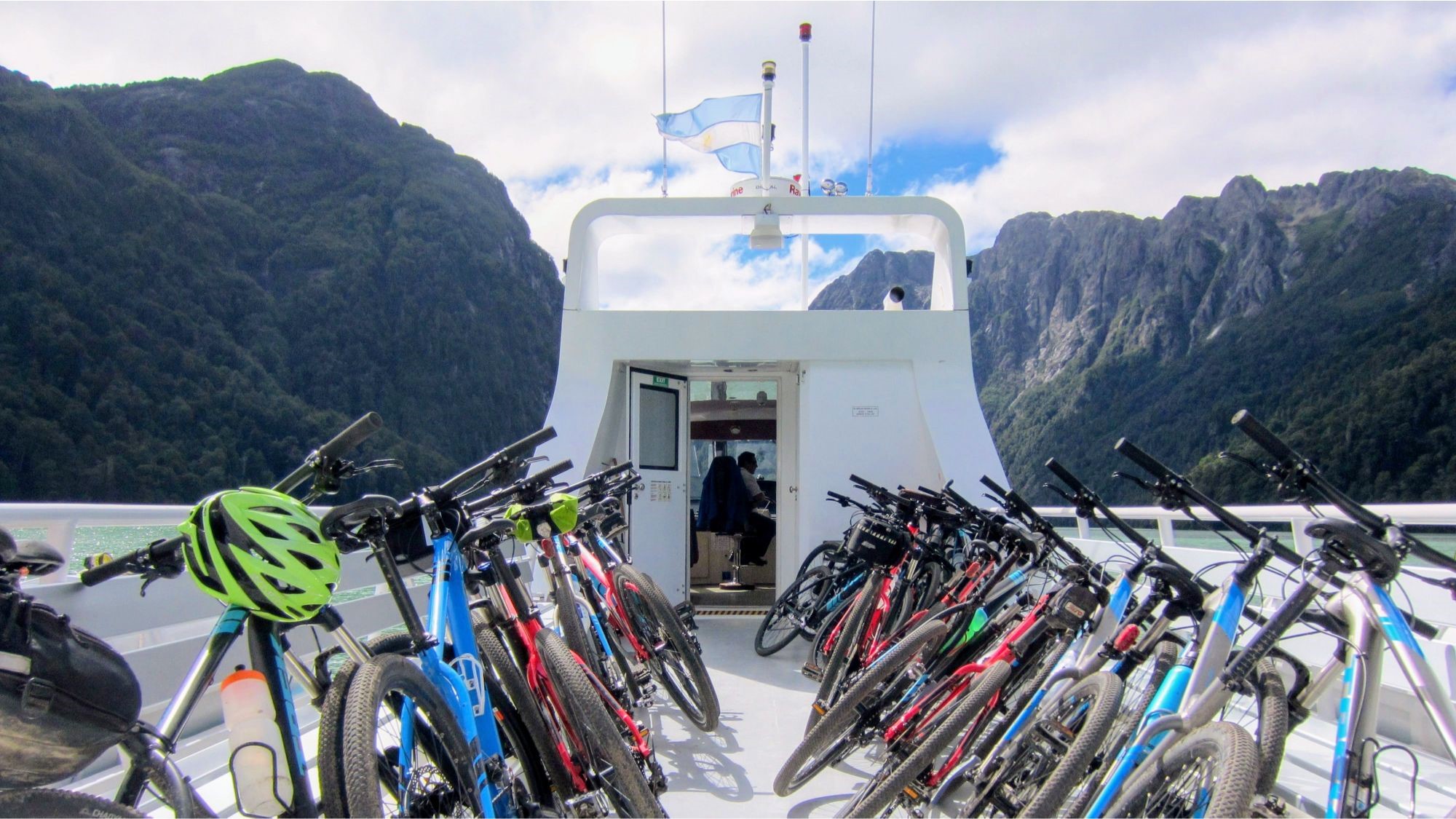 "My 8th redspokes tour was definitely a 5 star one ! The mix of great accommodation, stunning scenery, amazing food and of course the usual redspokes level of challenging riding..."