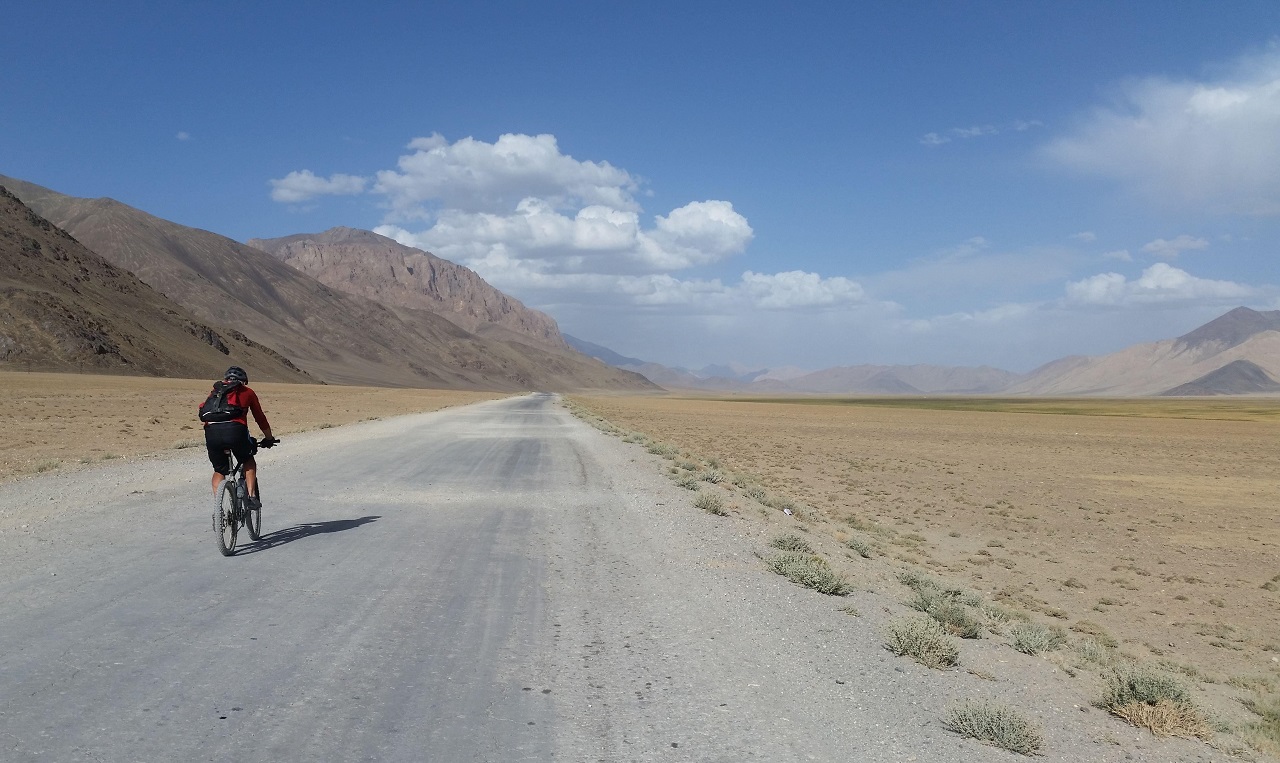 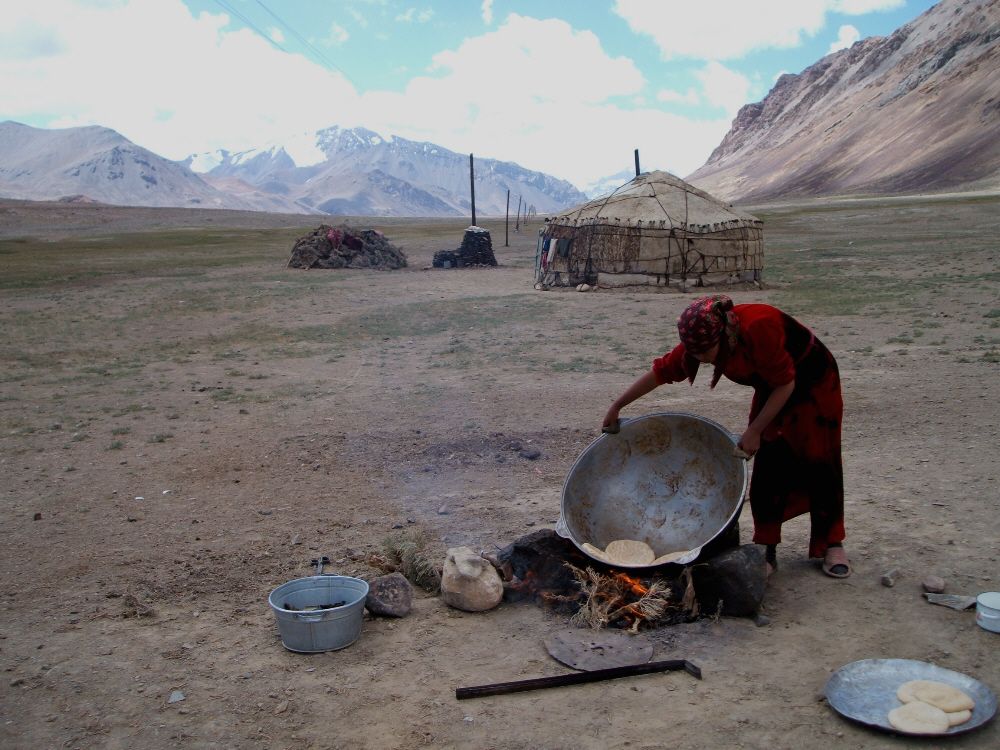 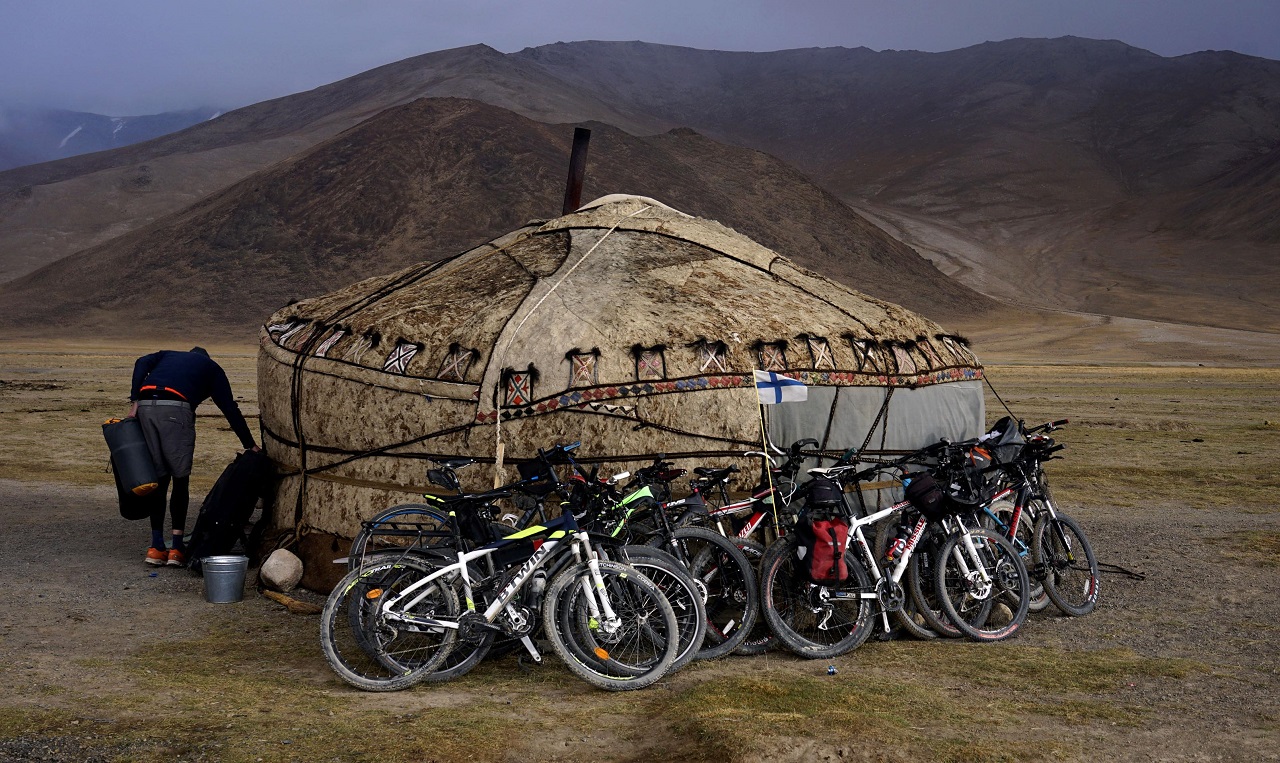 "This was a great trip. The cycling was physically tough due to combination of heat, altitude, climbs, head winds and some terrible roads but the incredible scenery was a great..."