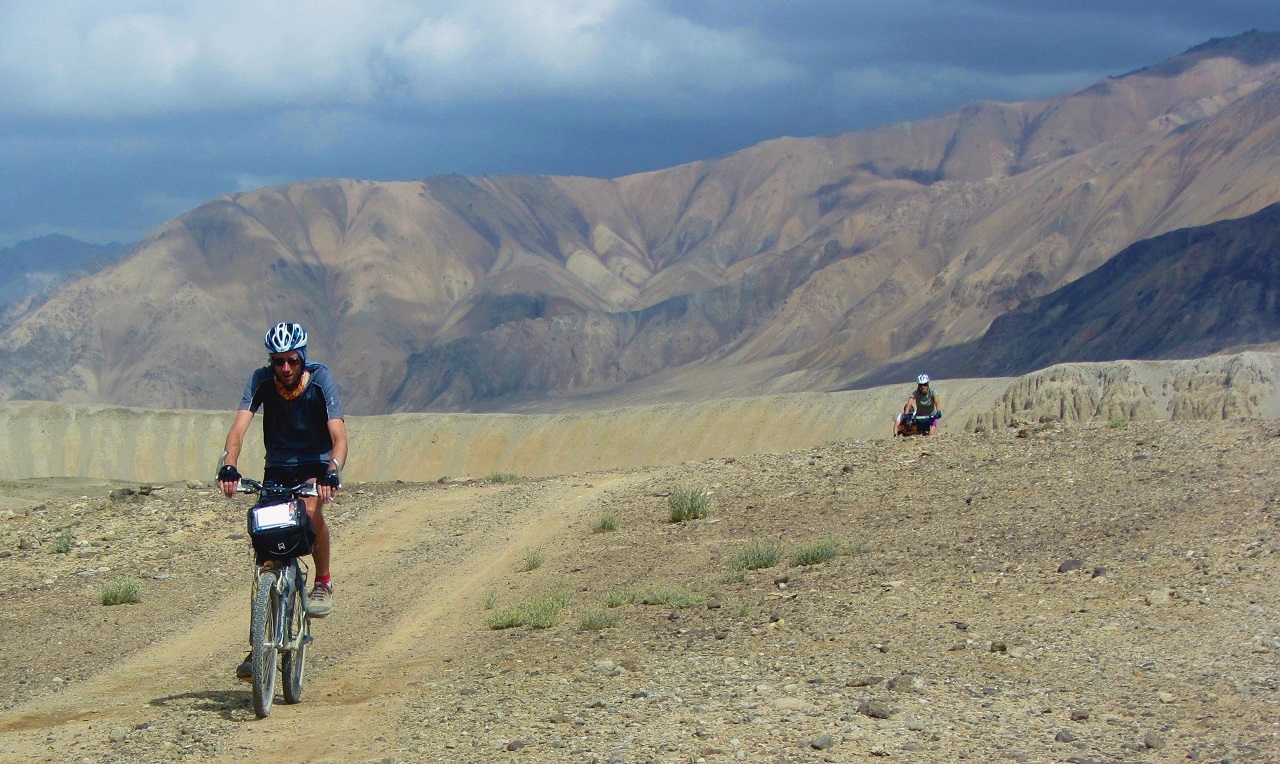 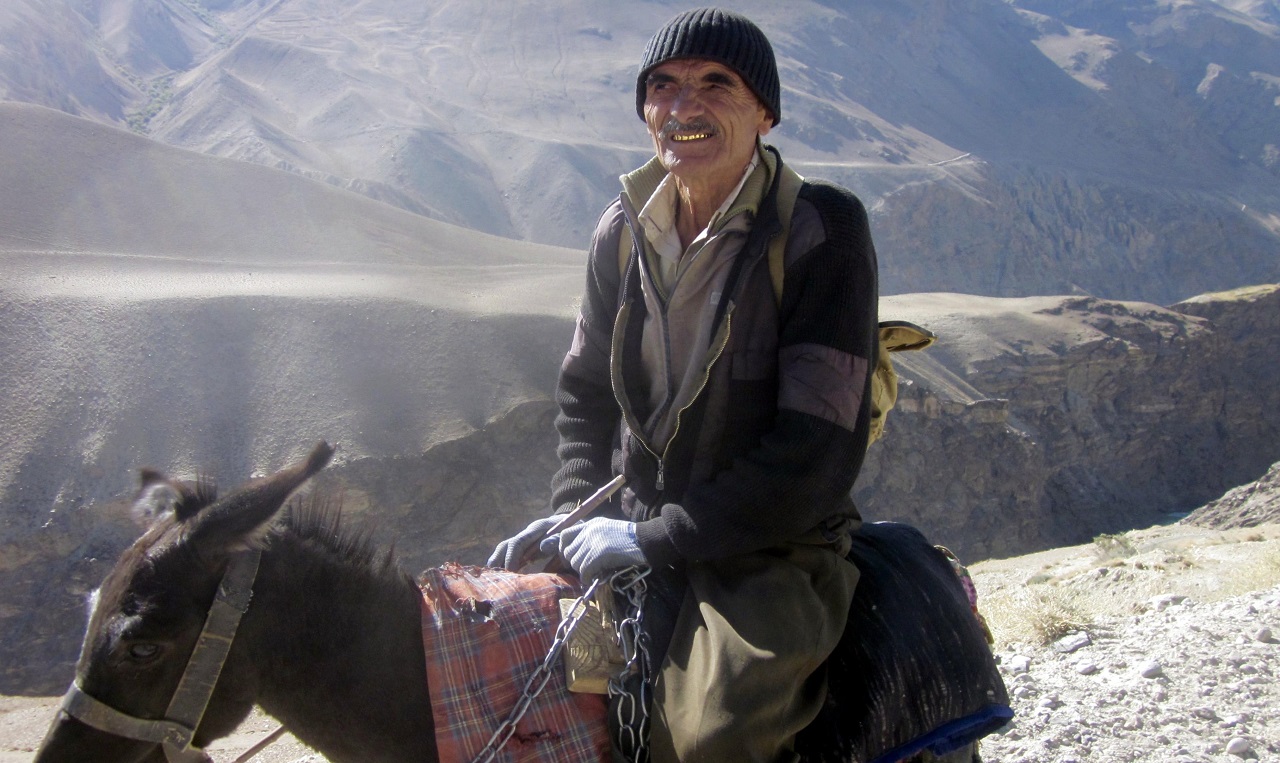 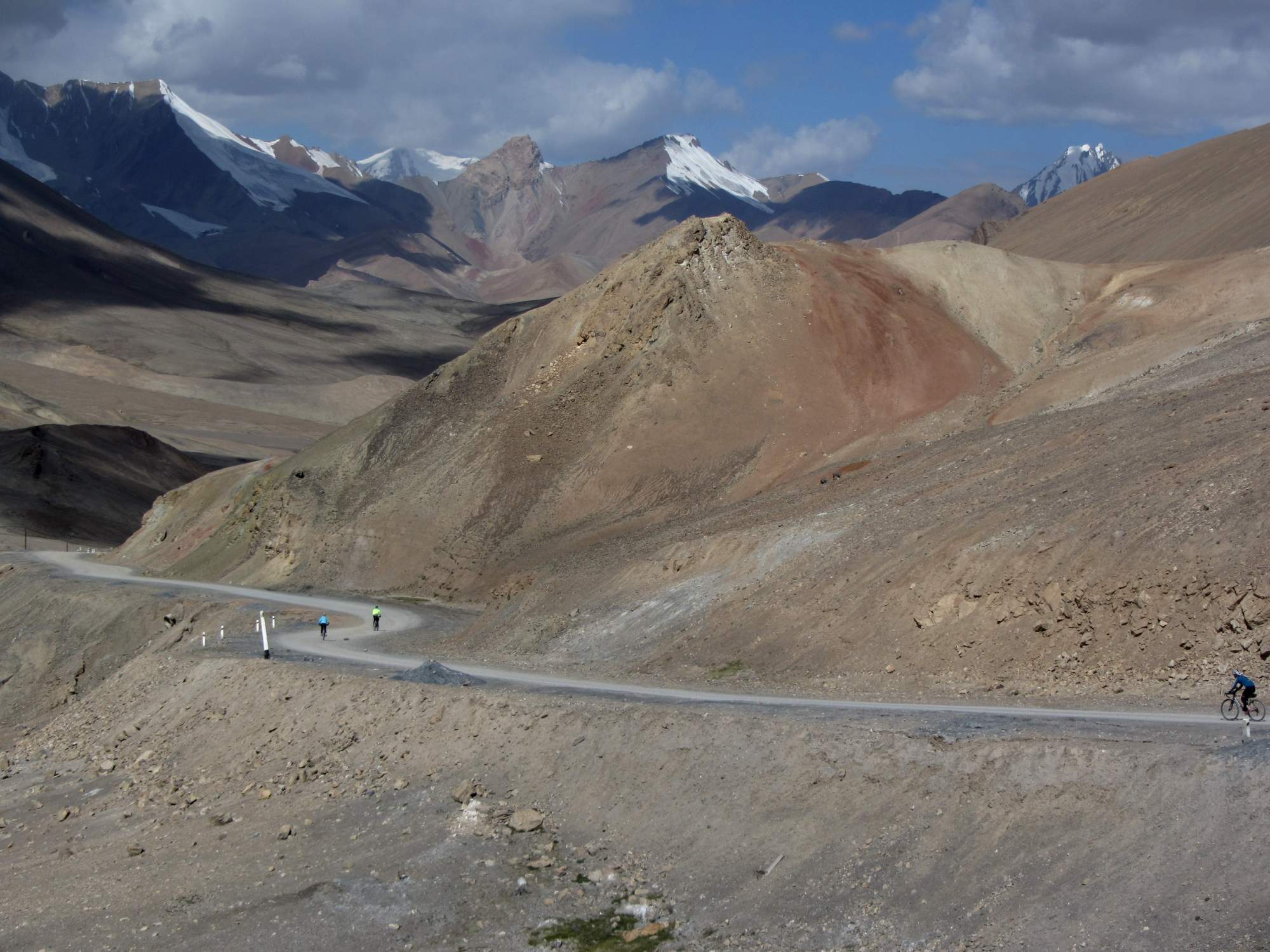 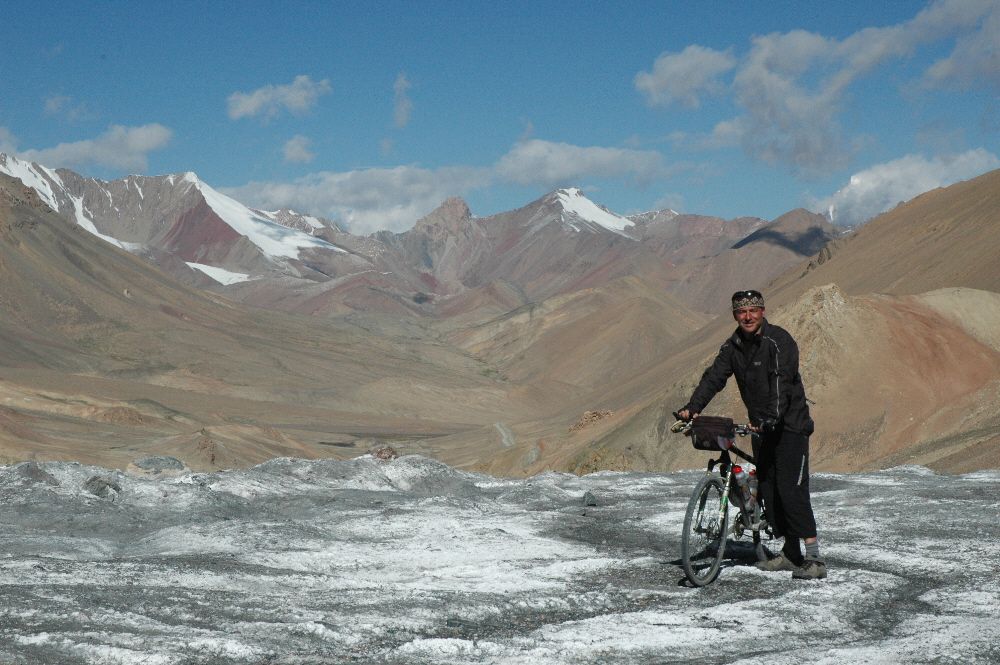 "We have had a wonderful trip with stunning mountains, warm people in not often visited areas. The tough roads, heat and upset stomach made it sometimes a challenge. But in..."