Set on the Andaman Sea Phuket is Thailand's largest island and was once a key trading point between India and China for tin and rubber. the island has a coast line of wide beaches, peninsulas and craggy rock formations and through tourism has become a wealthy province. Although severely affected by the Ocean tsunami in December 2004, there is little trace of its effects now.

Phuket is undeniably a hugely popular destination but there are still many areas of the island where you can escape the crowds. The Old Town, once a trading hub is now the island's cultural centre. The shabby but elegant buildings have been renovated with a mix of new boutique businesses developing amongst the traditional home based trading posts and temples. Wat Chalong is one of Phuket's most important Bhuddist sites.

You can navigate the city by Tuk Tuk or along the waterways by longtail boat although many of the city's canals have been lost to development. Historic landmarks include the Grand Palace and Buddhist temples including Wat Arun and Wat Pho. 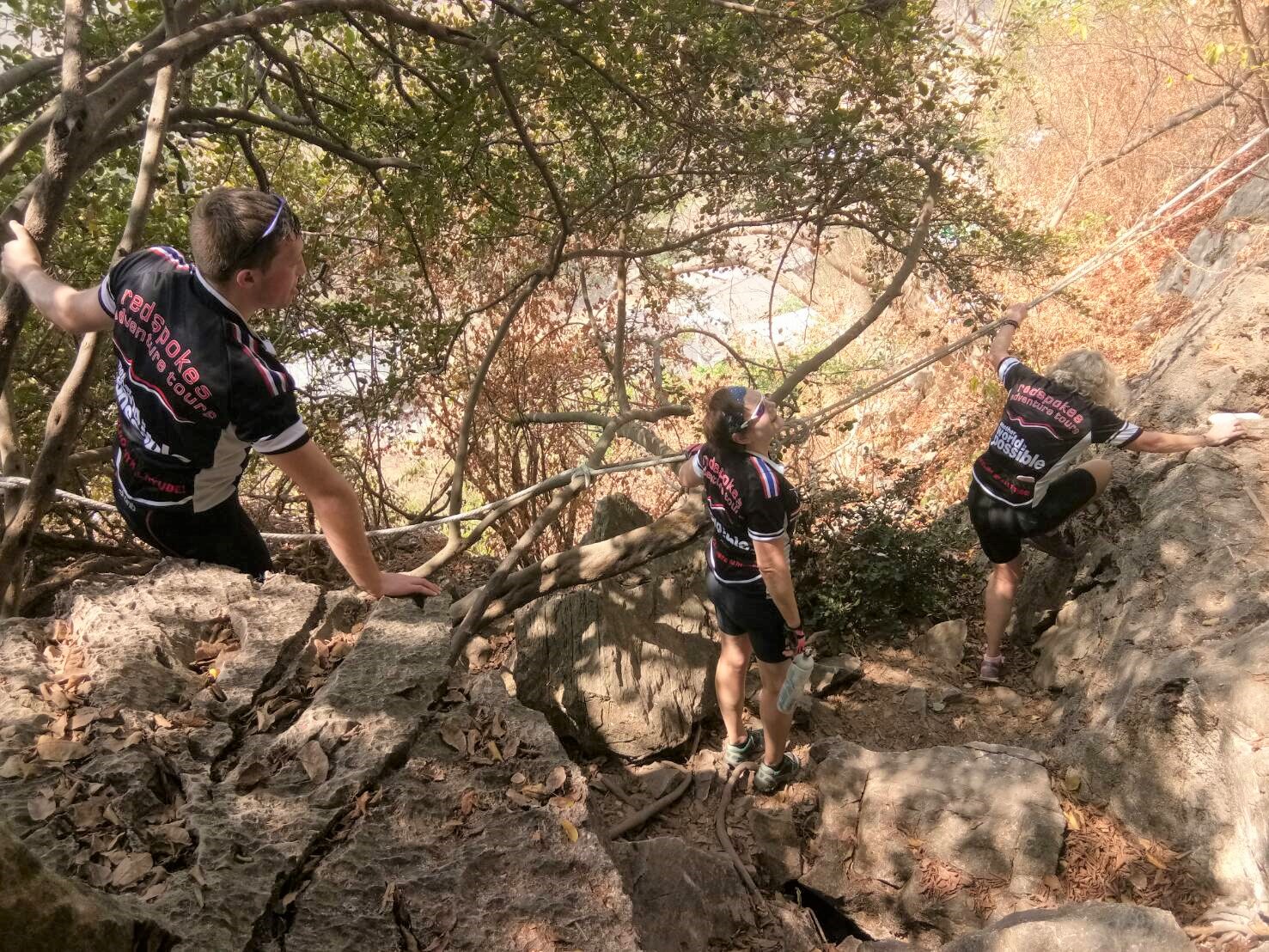 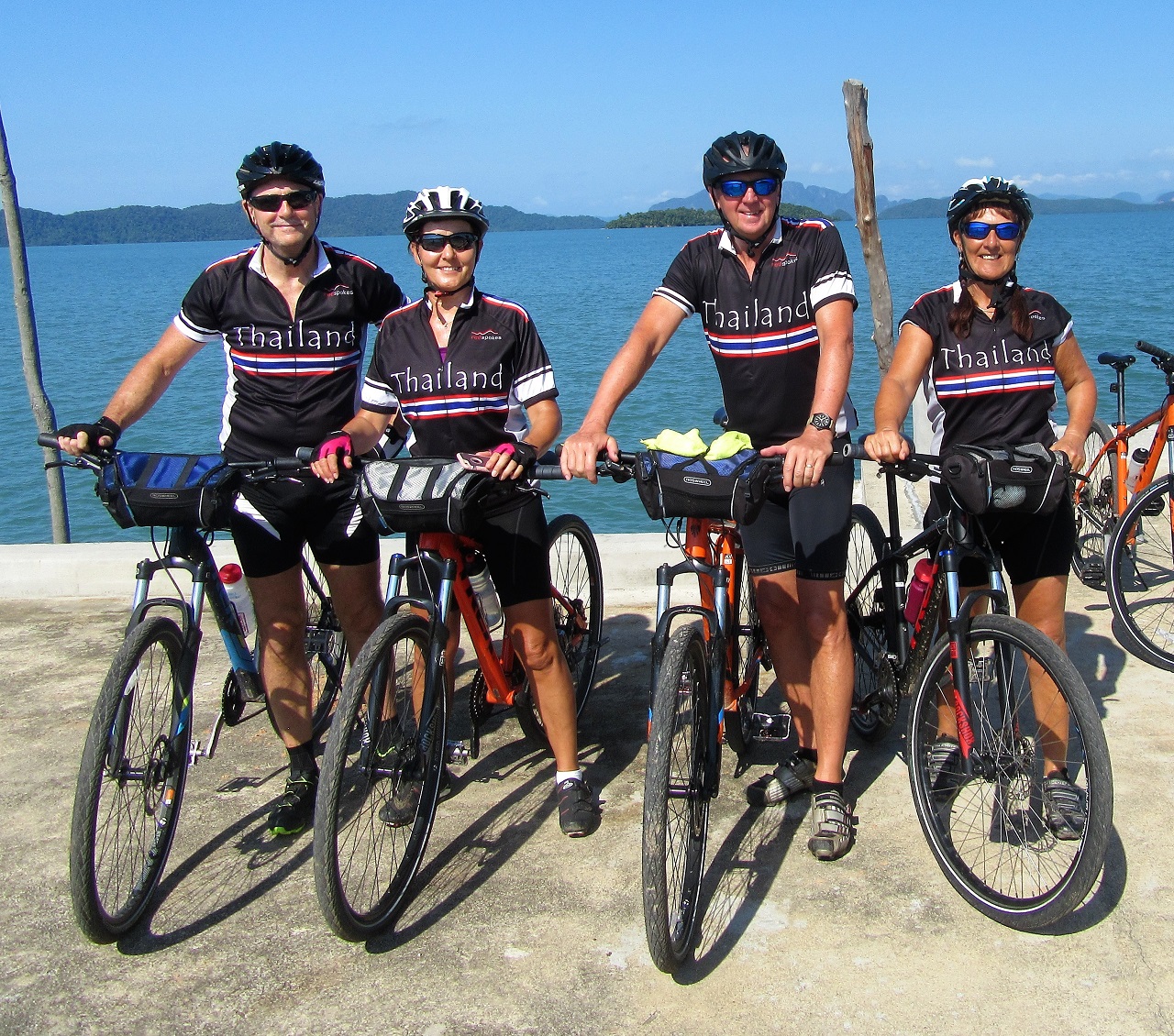 "A great trip. The best scenery and food I've had on any bike tour so far. Plenty of free time to enjoy the beaches/pools after riding. Our guide Yo was..."