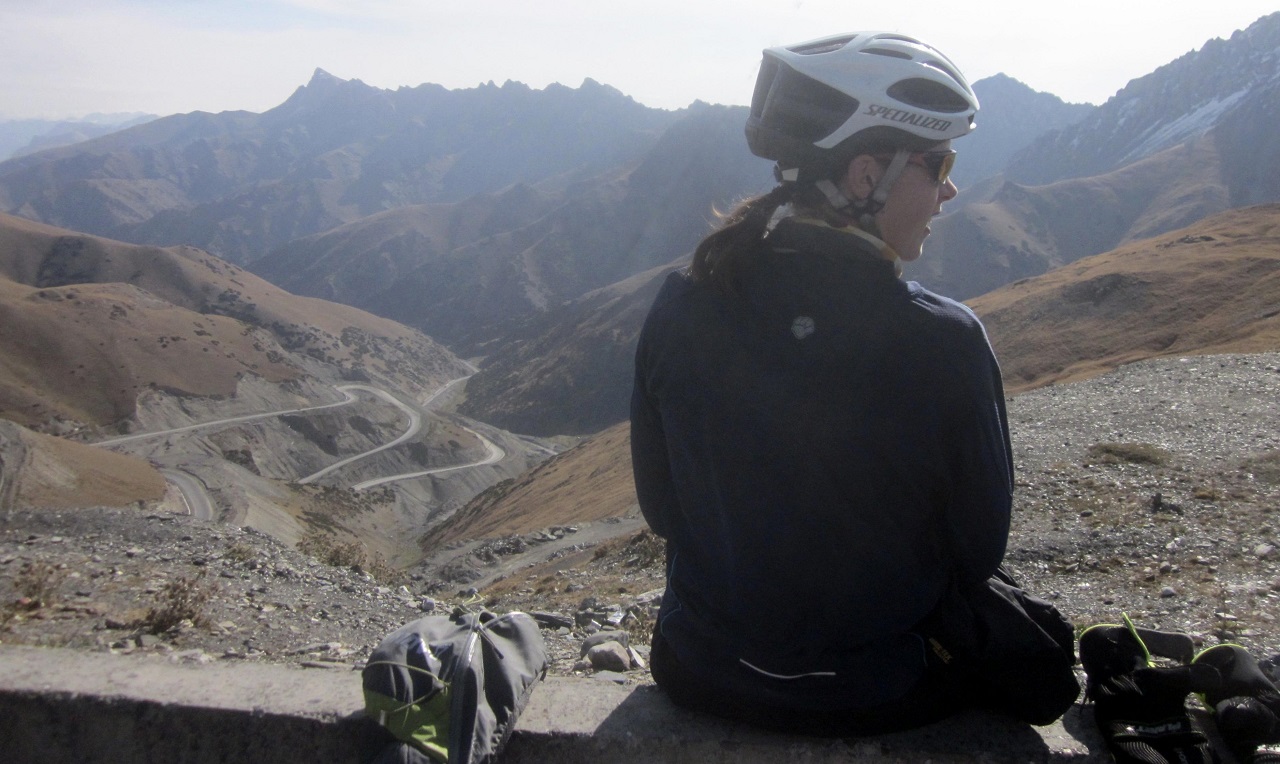 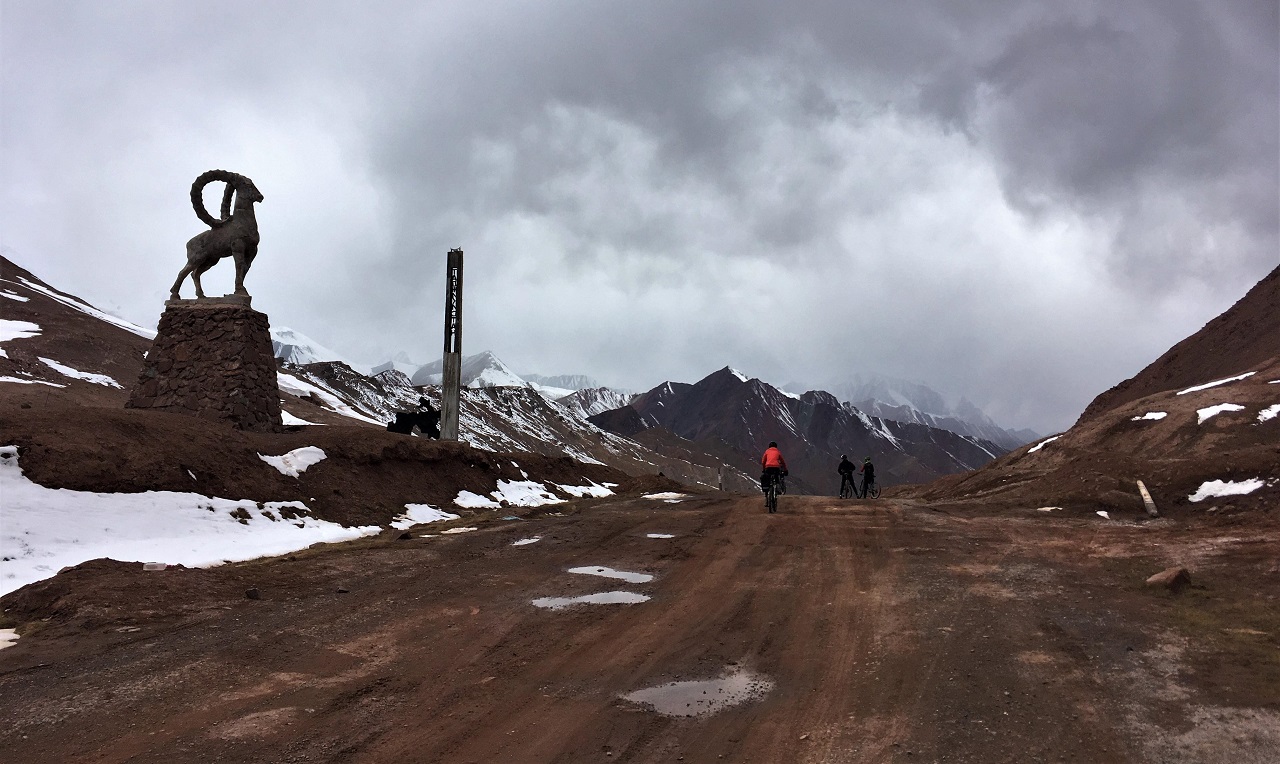 "This was an extraordinarily tough trip but well organised and utterly rewarding. Furthermore, as a committed solo cyclist I would recommend anyone to consider doing this route with Red Spokes..."