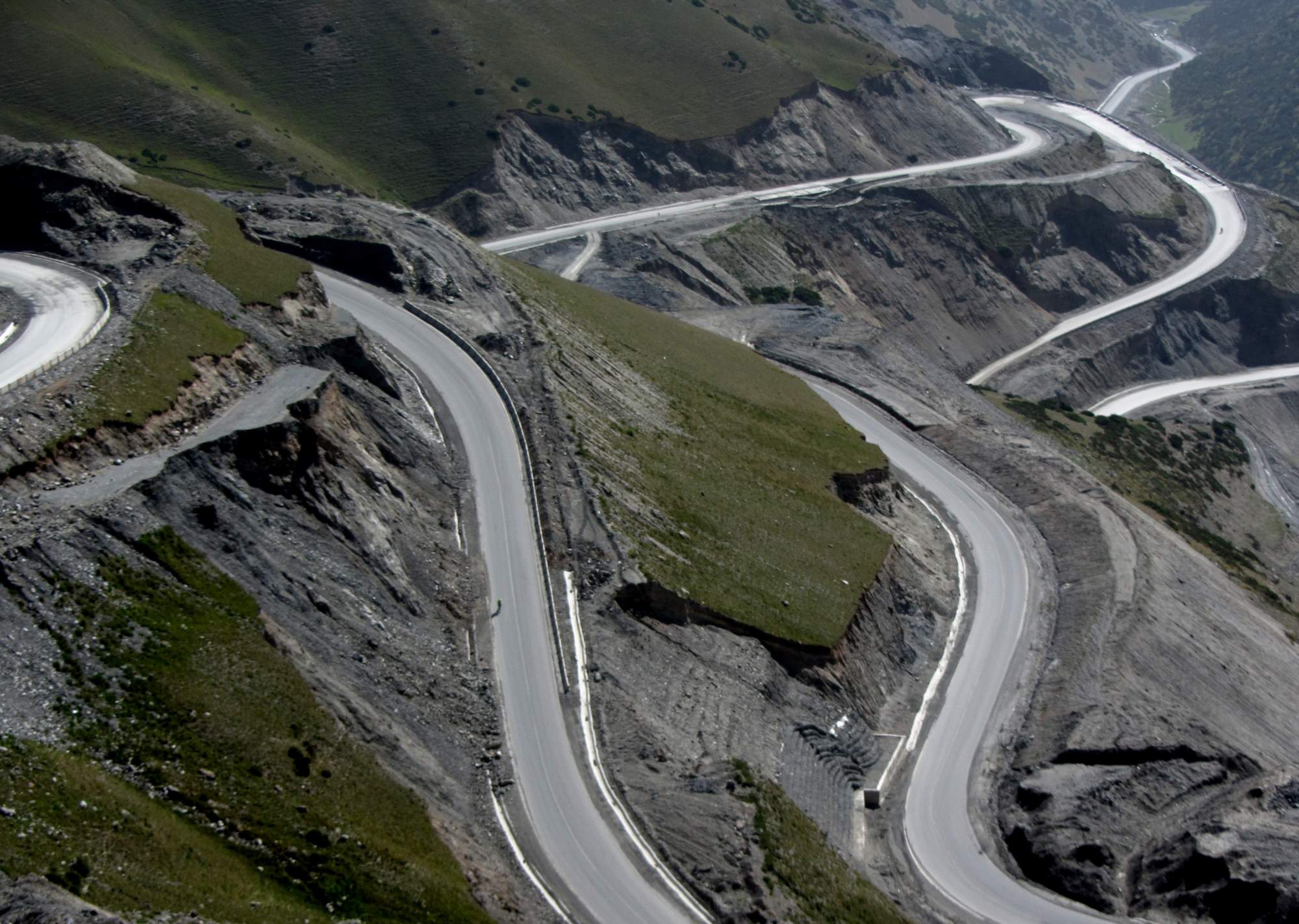 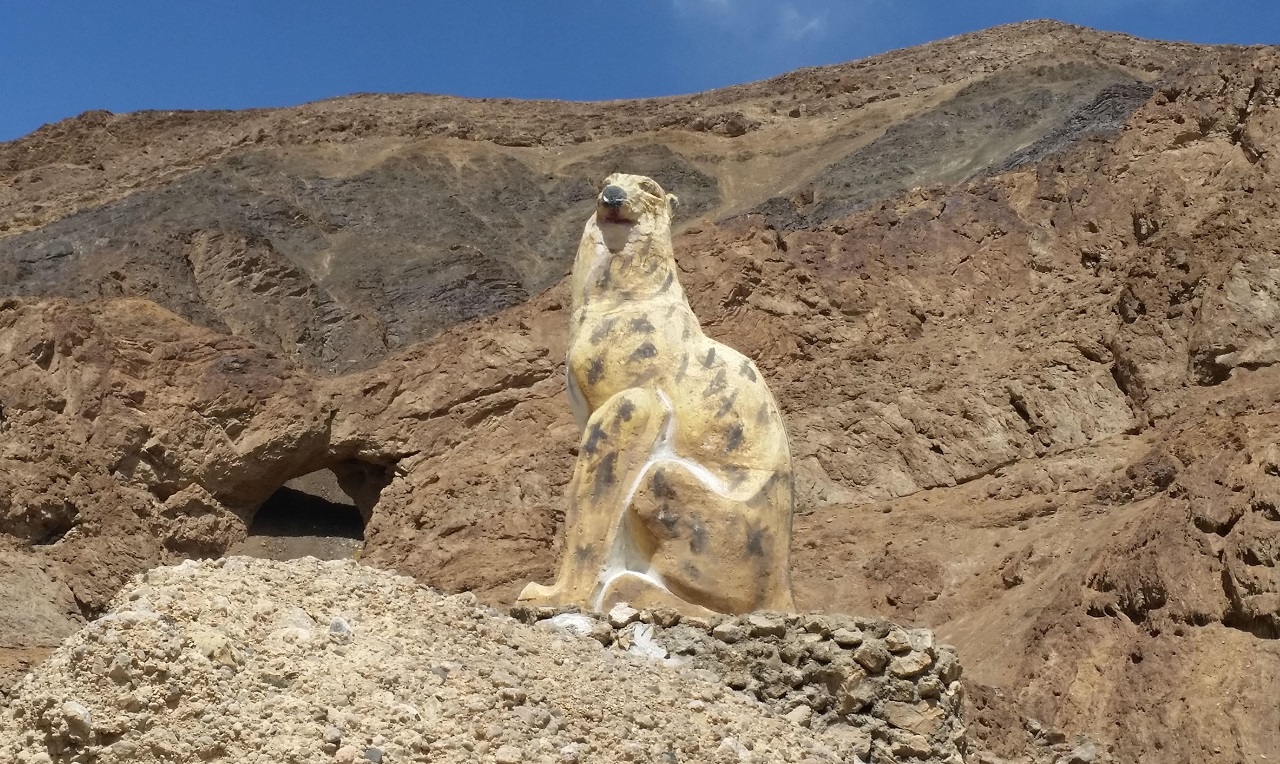 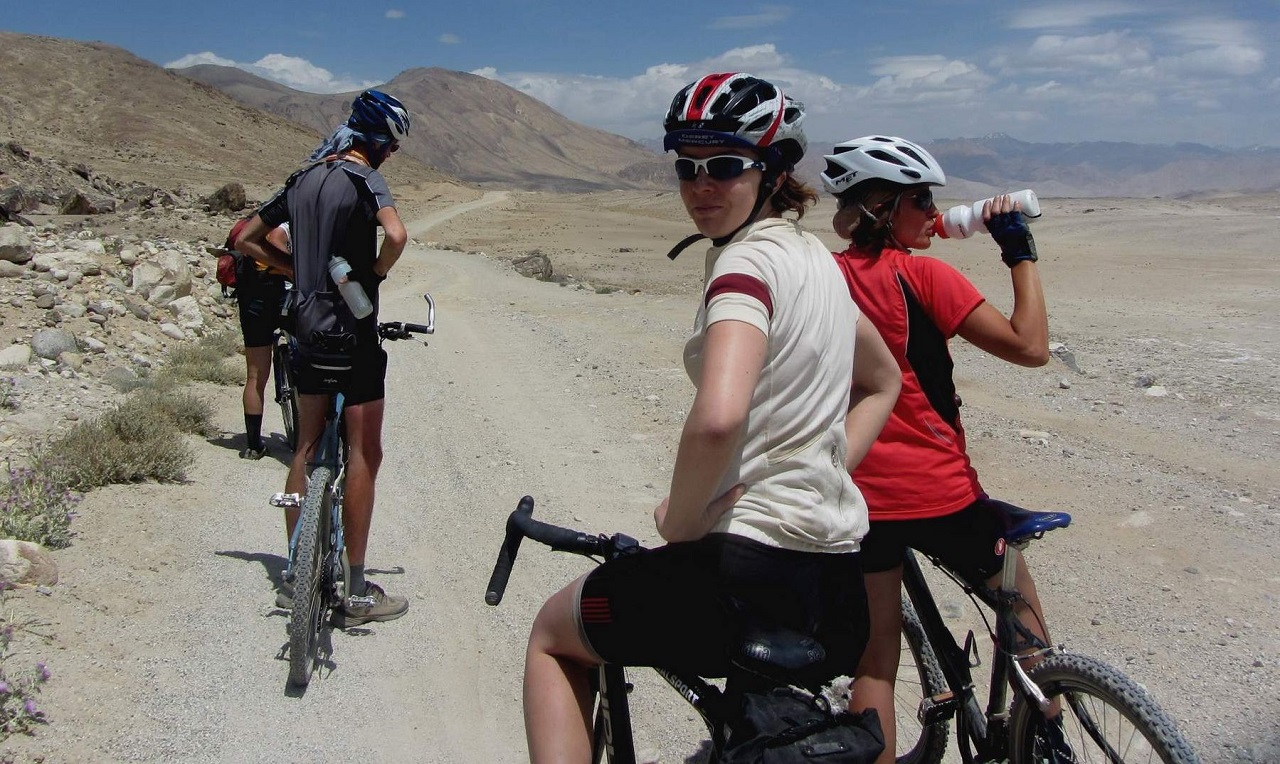 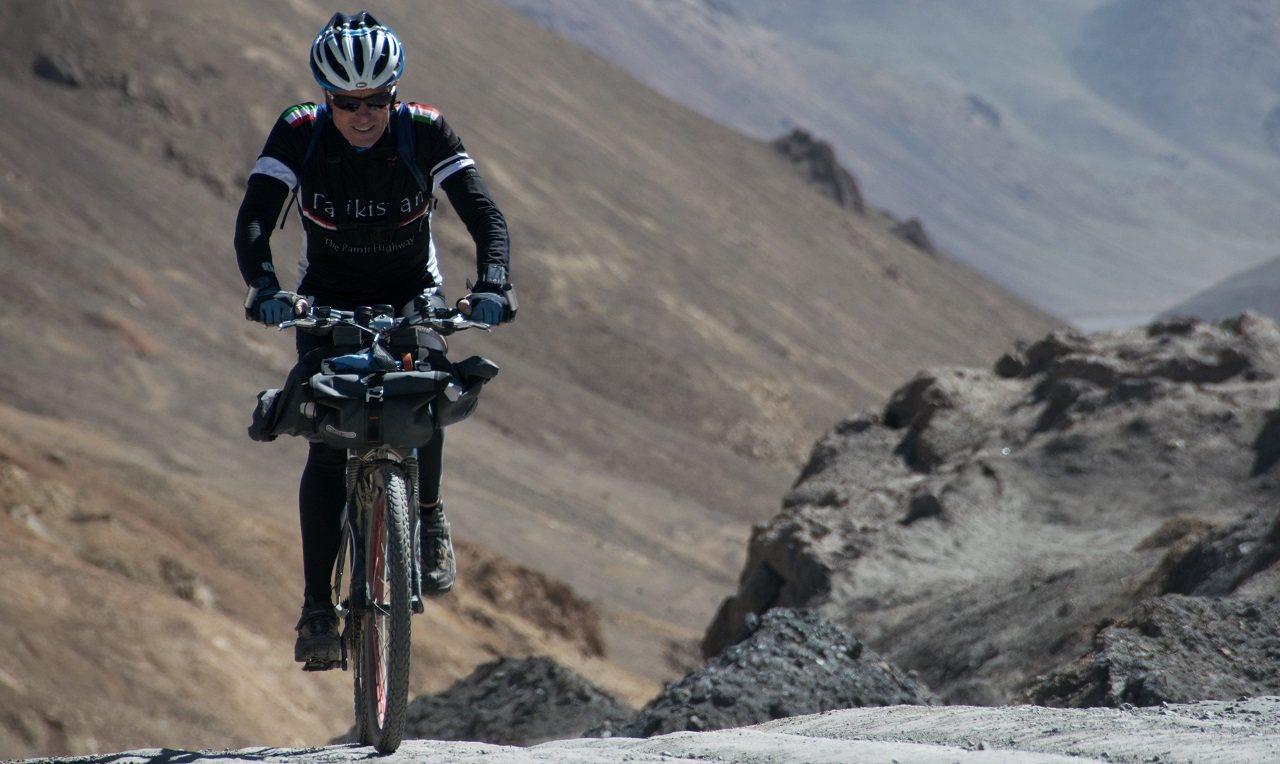 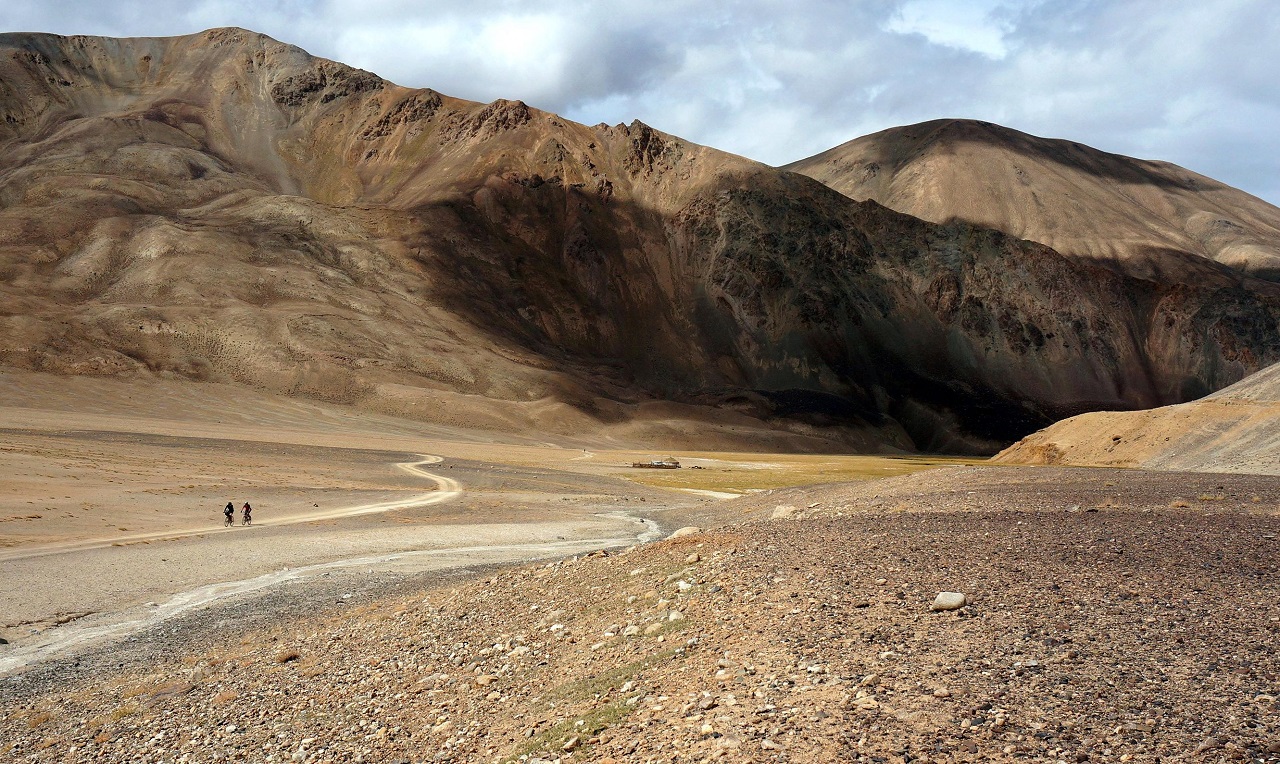 "I had been looking for a cycling trip to a part of the world where people don't often travel, that would provide both an interesting cultural insight, great scenery and..."