Formerly known as Saigon, Ho Chi Minh City played a key role in the Vietnam War which ended here in 1975. The city was renamed in 1976 after revolutionary leader Ho Chi Minh although not all Vietnamese people accept the new name, still referring to the city as Sài Gòn. Ho Chi Minh is the most populated city in Vietnam and an economic and cultural hub.

Places of interest include the Reunification Palace built in the 1960’s, the 19th Century Notre Dame catholic cathedral, the French colonial Saigon Post Office. Bến Thành Market is a great place to pick up souvenirs you will find everything on sale here from food stalls to crafts and souvenirs. Get ready to do some bartering. 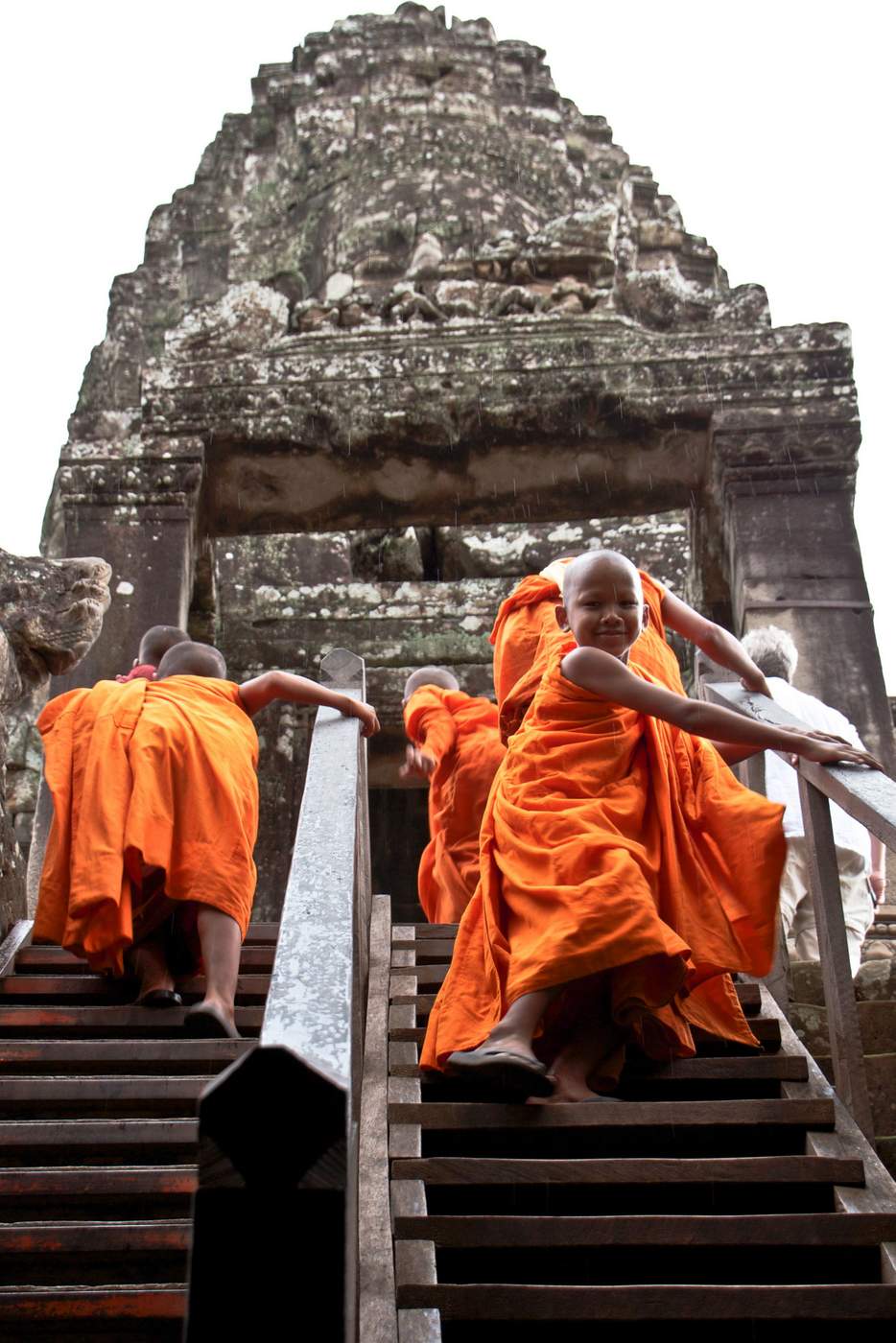 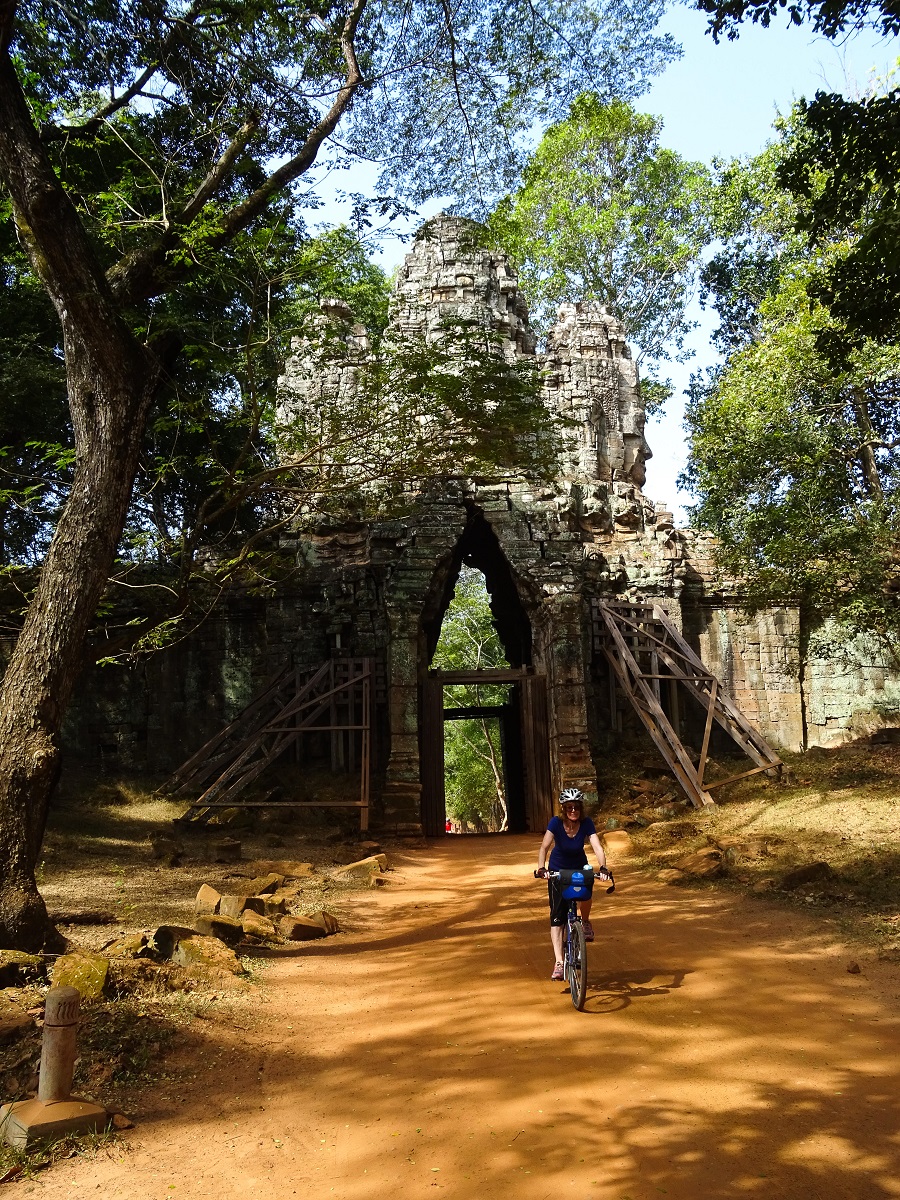 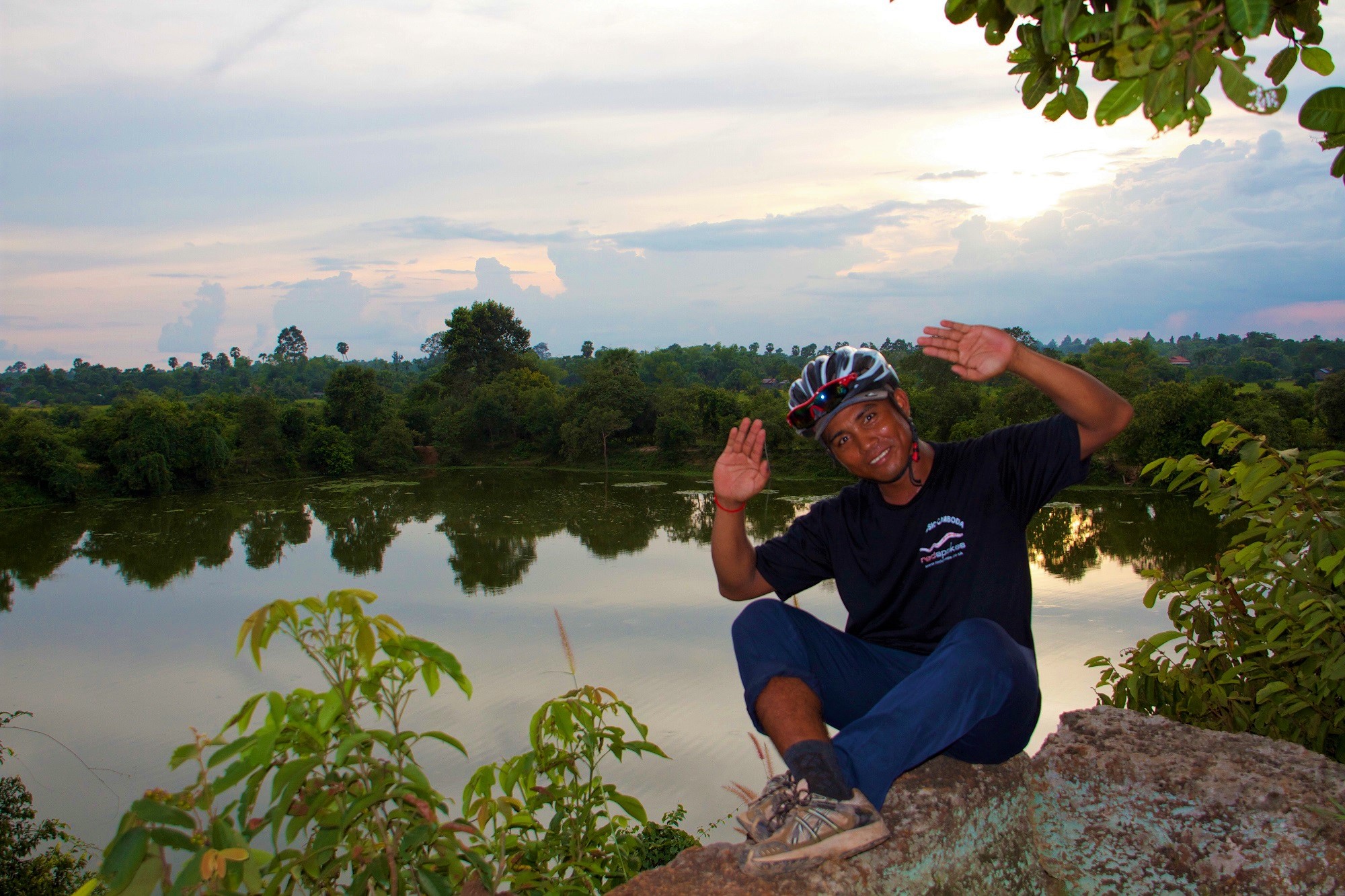 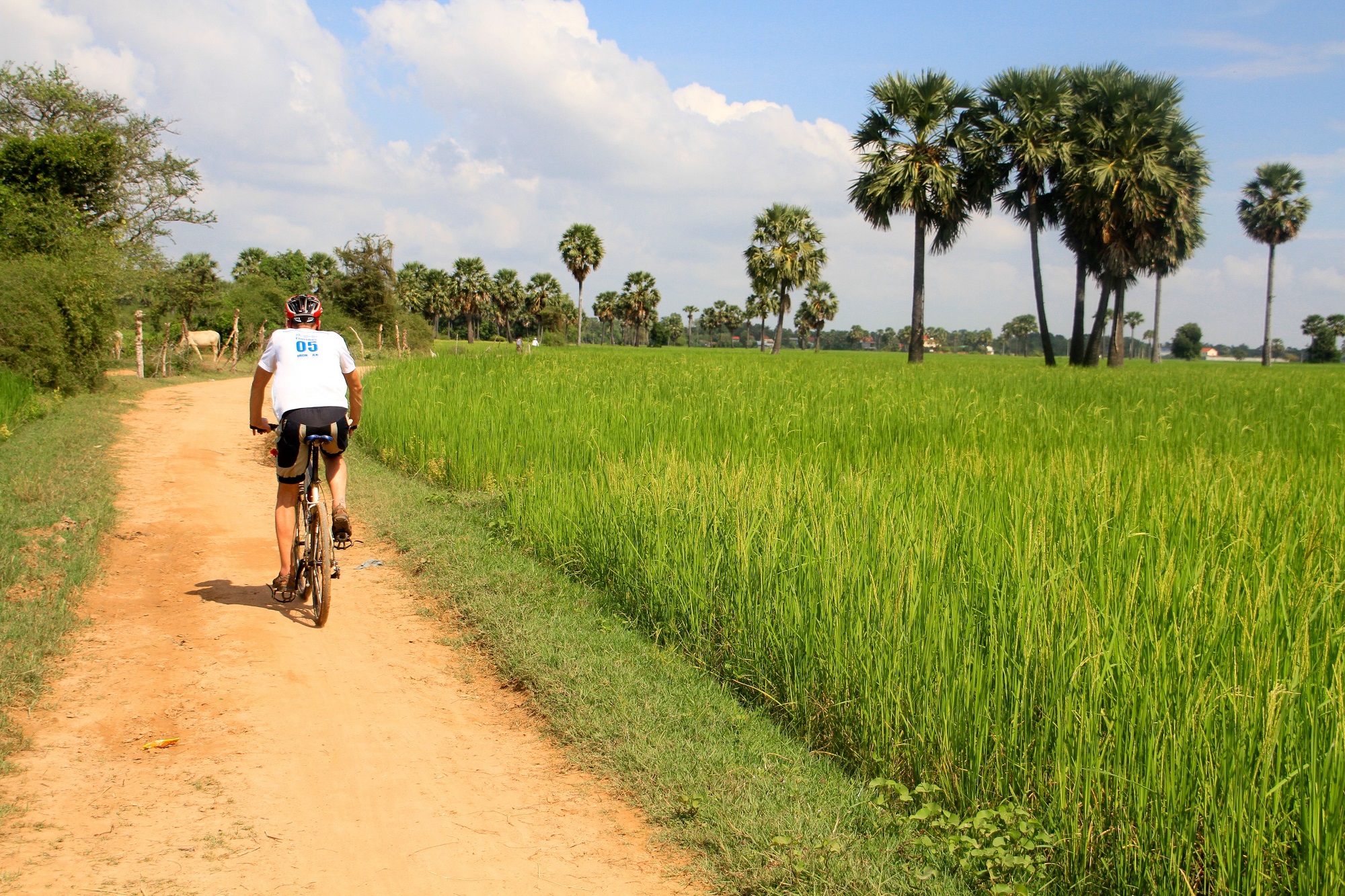 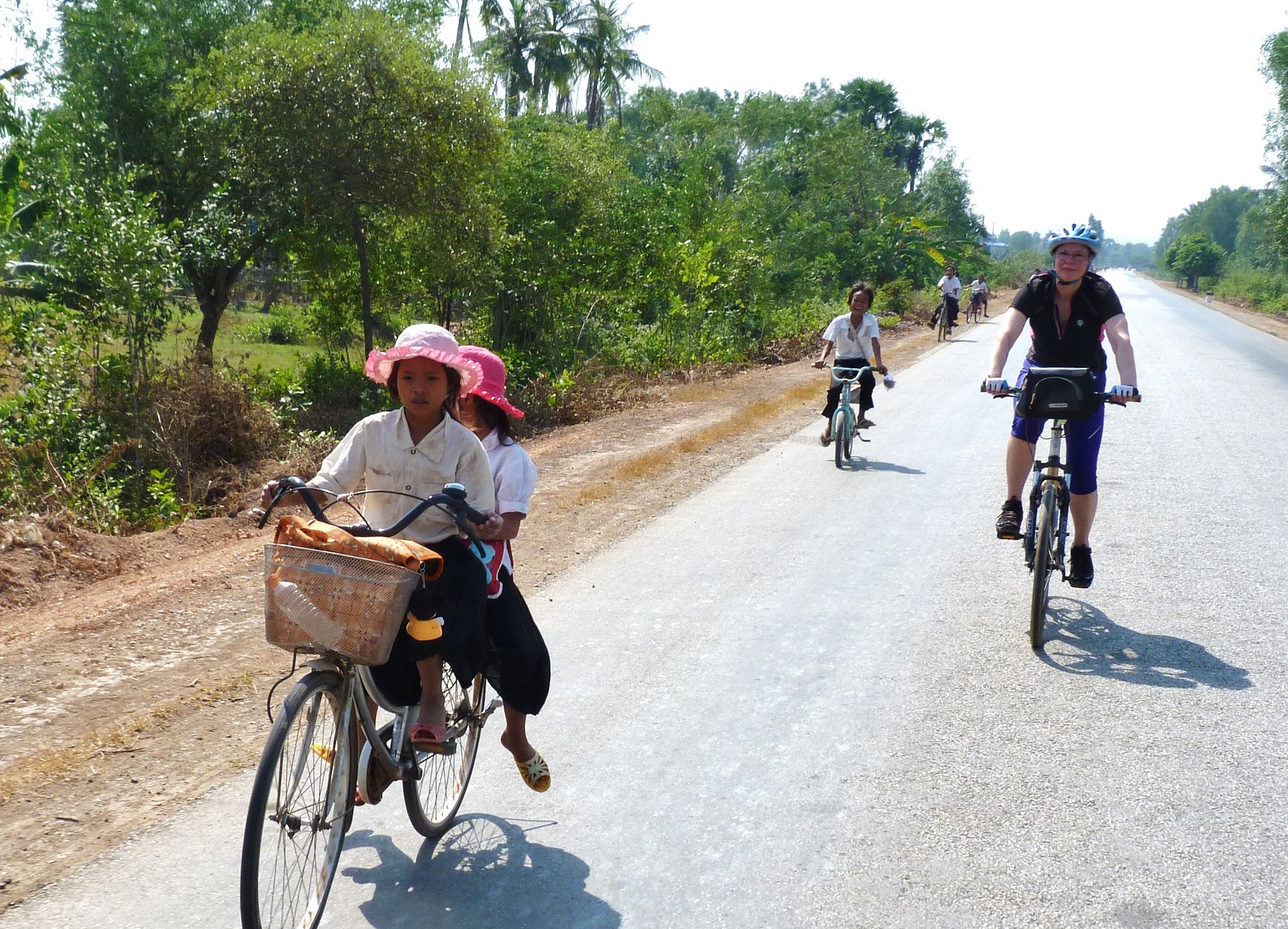