The Great Glen follows a natural fault line created in ancient times by a tectonic collision the raised the land mass of the Scottish highlands and opened a dramatic crevice across the entire country.

The Great Glen (An Gleann Mor) follows 80 miles of lochs and rivers from Glencoe and Fort William in the south to Inverness in the north. It's an incredible route created by  nature through the Scottish Highlands, with dramatic scenery and verdant forests.

Highlights include Loch ness the Caledonia Canal – Thomas Telfords ingenious harmonisation of technology with the lay of the land.

The Great Glen was strategically important in controlling the Highland Clans particularly during the 18th century Jacobite uprisings as can be seen from the location of Fort William in the south, fort Augustus in the middle of the glen and Fort George just north of Inverness.

Inverness lies at the north eastern end of the Great Glen (Gleann Mòr). The city is the area’s largest metropolis and regarded as the capital of the Highlands.  Meaning ‘mouth of the river Ness’ in Gaelic, the city is located where the Ness River flows out of Loch Ness into the Moray Firth (famous for its resident pod of Bottlenose dolphins).

Inverness is near to two key historic battle sites: the 11th-century battle of Blàr nam Fèinne against Norway which took place on The Aird to the west of the city and the 18th-century Battle of Culloden (the last battle fought on British soil. Inverness Castle now stands were, legend has it, was once the seat of 11th Century Gaelic king Mac Bethad Mac Findláich who murdered king Donnchad Mac Crinain, as fictionalised by Shakespeare in ‘the Scottish play’.

There are several key places on our Great Glen Way cycling holiday. Please choose from the following list for more information on each key place. 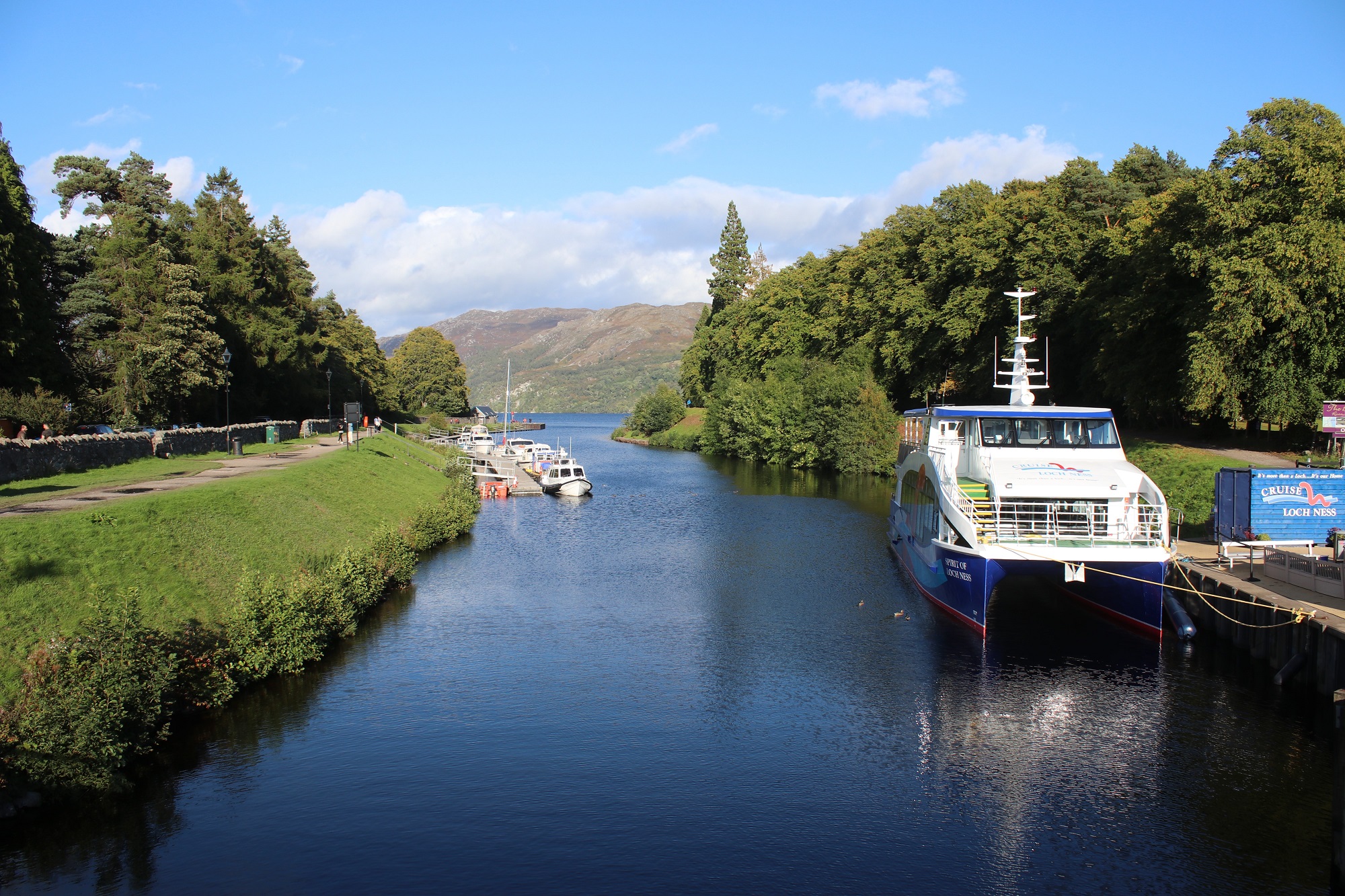 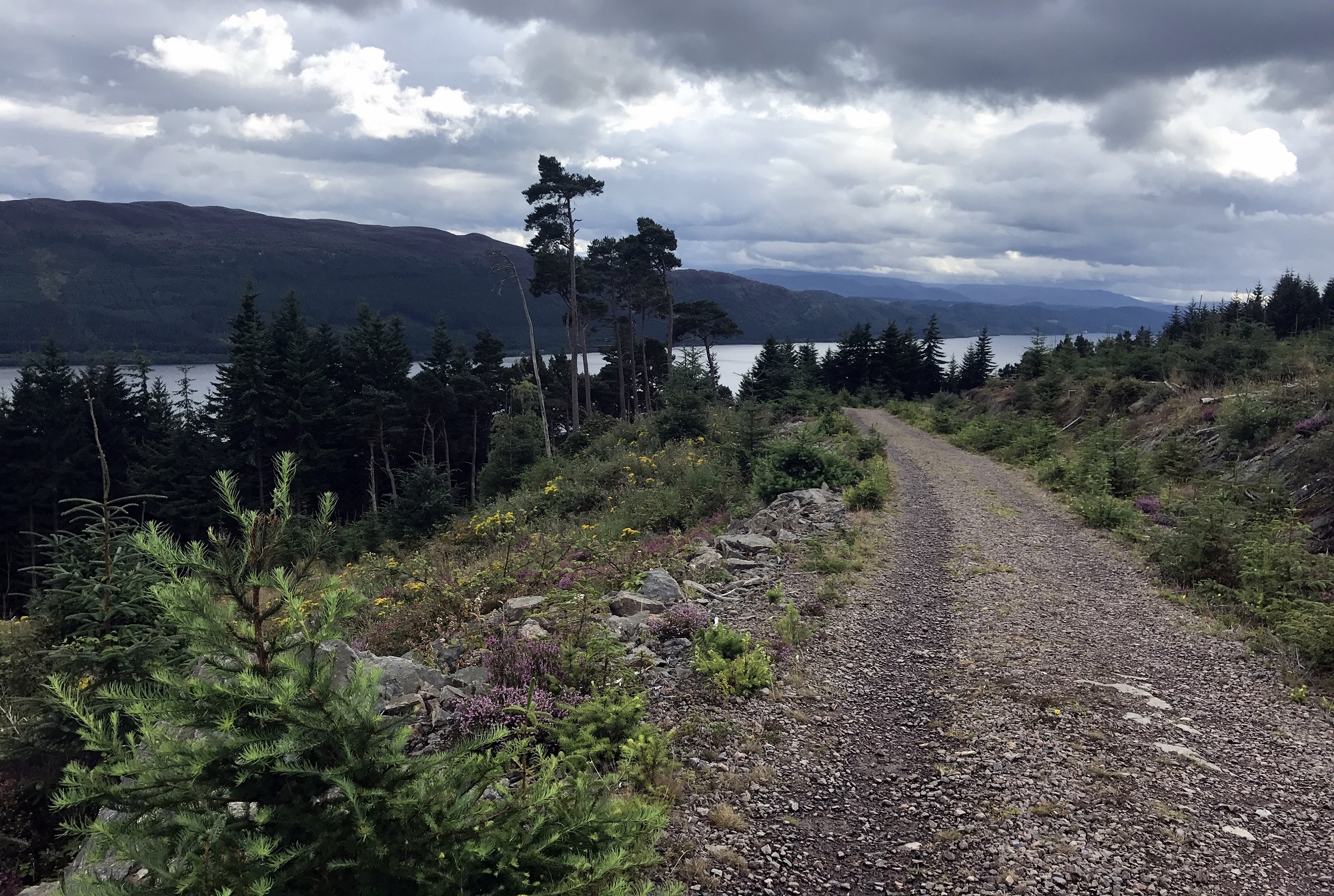 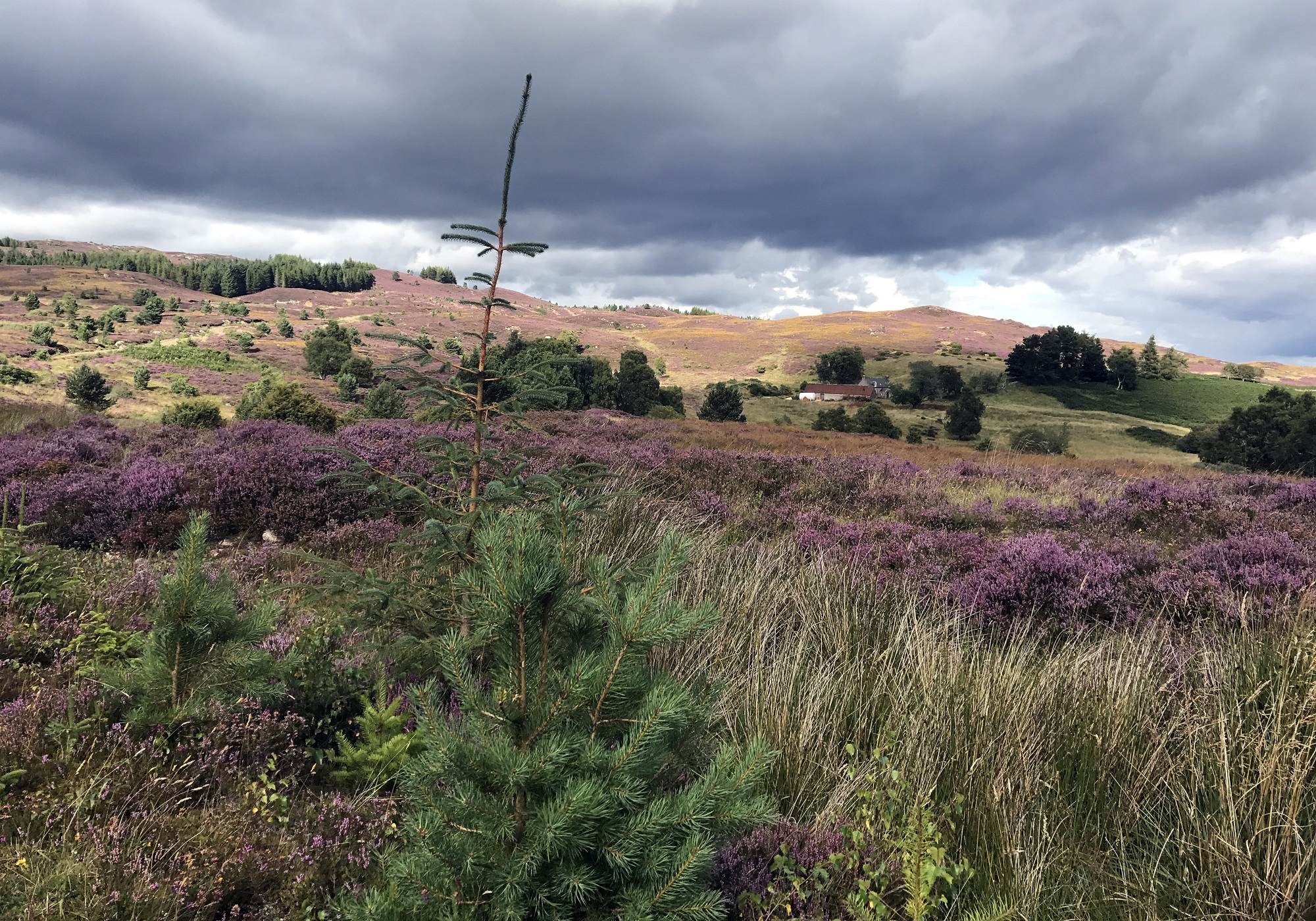