There are interesting temples and a Tai Lue cultural centre in Chiang Kham:

Wat Nantaram is a beautiful Tai Yai (Shan-style) temple accessed via a long driveway lined with columns supporting statues of celestial figures. Besides the main temple are 2 other elegant buildings. Exotic blossoming Sai trees grow nearby, Buddha is believed to have been born under a Sai tree. Wat Built in 1925 from teak in the Burmese (Shan) style, with complex interlocking sections of roof. Mythical lions (singh) flank the main entrance where there are two welcoming figures with clasped hands (wai). The temple has a peaceful mystic interior which is ornately decorated.

Wat Phra Nang Din: A very popular destination with Thai tourists, Wat Phra Nang Din is unusual in that its principal Buddha image has no Chukkachi base. Legend has it that local people constructed a base but were unable to lift the image it is thus named “Phrachao Nang Din”: the image seated on the ground.  It is thought to have been created in the time of the Lord Buddha – making it 2500 years old.

Wat Saen Mueang Ma – temple and Tai Lue museum: In early 19th C Thailand, during the rule of King Rama I, Burmese Tai Yai people from Mueang Mang town were relocated to a new village in the province, called Ban Mang. The then-ruler of Nan persuaded the townspeople to erect Wat Saen Mueang Ma. Its multi-tiered roof is ornately decorated with swans and sea serpents (Nagas), their fanged mouths propped open by crystal balls.  Wooden fretwork, wooden doors, and the main three-portico entrance are fashioned in Tai Lue styles adding to the character of the temple. Naga sculptures are decorated with deer horns. Murals of the Tai Lue life and the principal Buddha image can be found inside the temple hall. 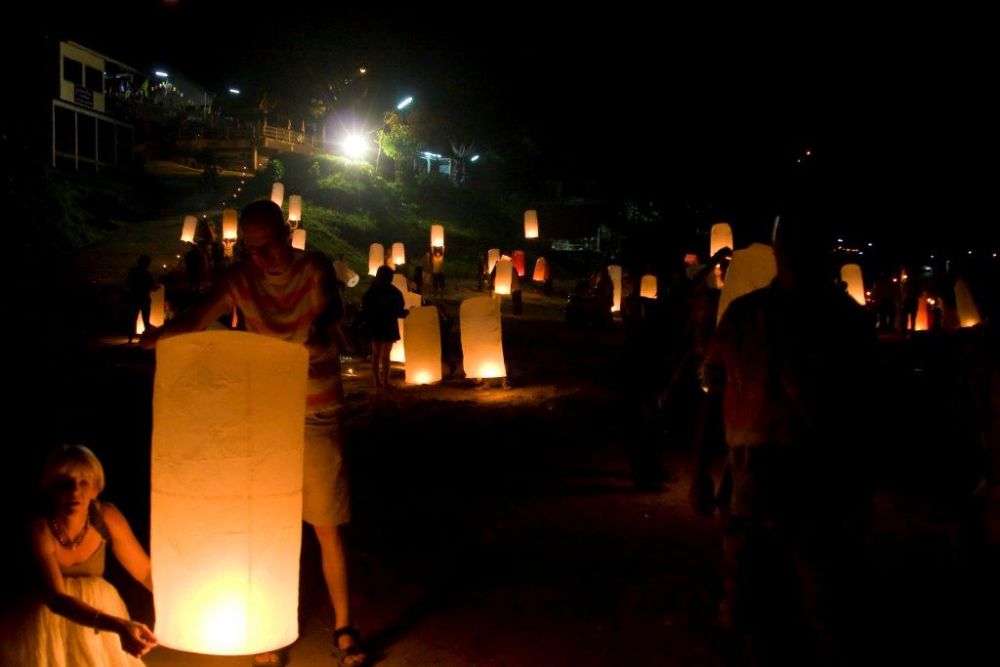 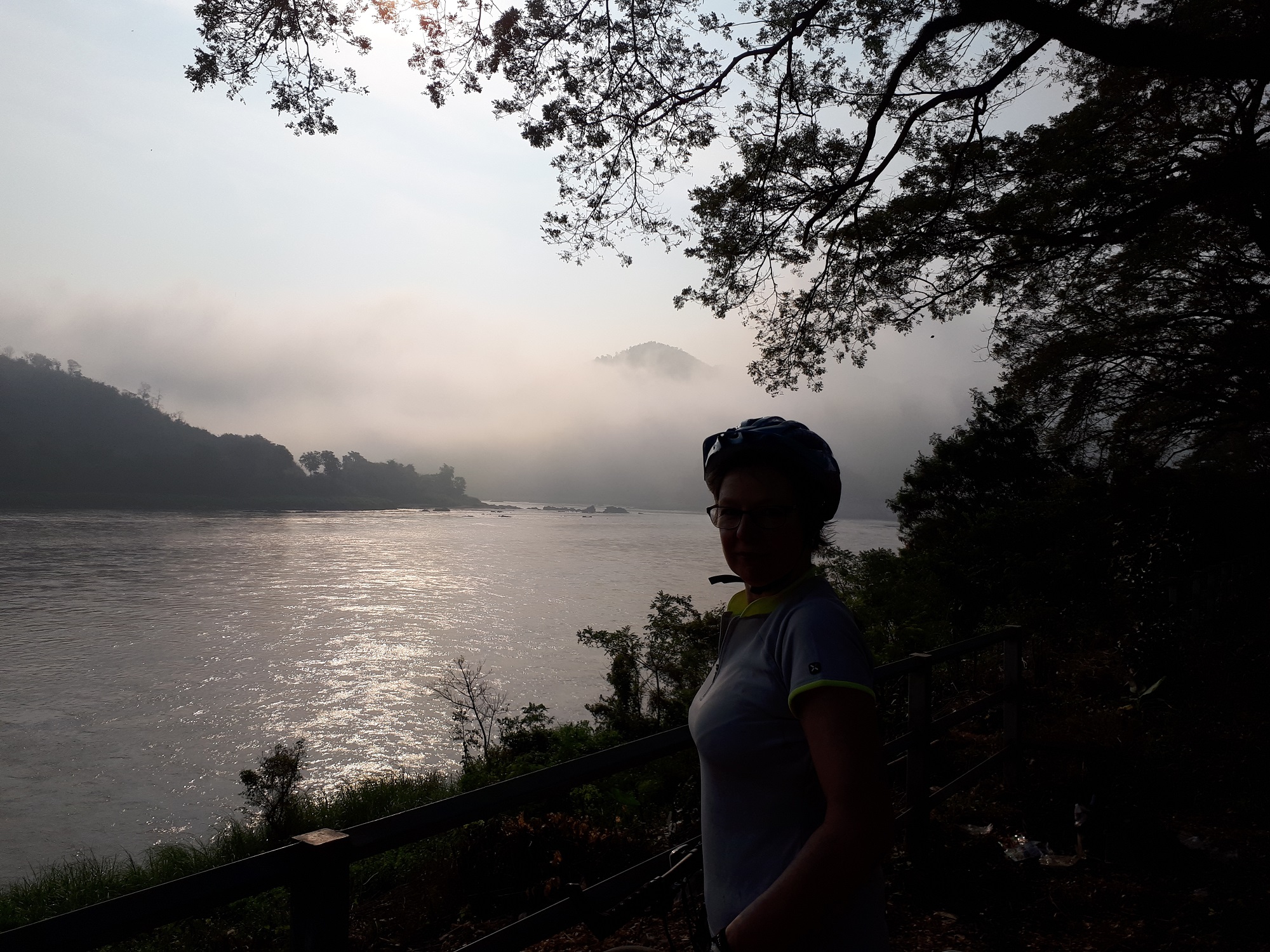 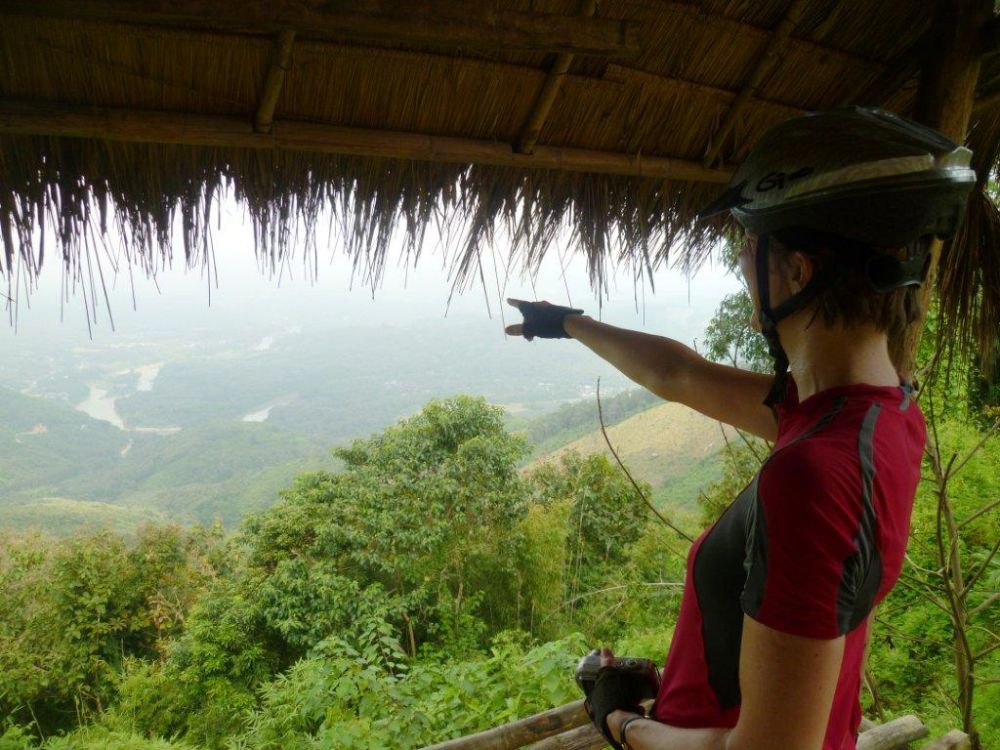 "This was our first trip, both with redspokes and to Thailand, so we didn´t know what to expect when we arrived to Chiang Rai where we were met by our..."