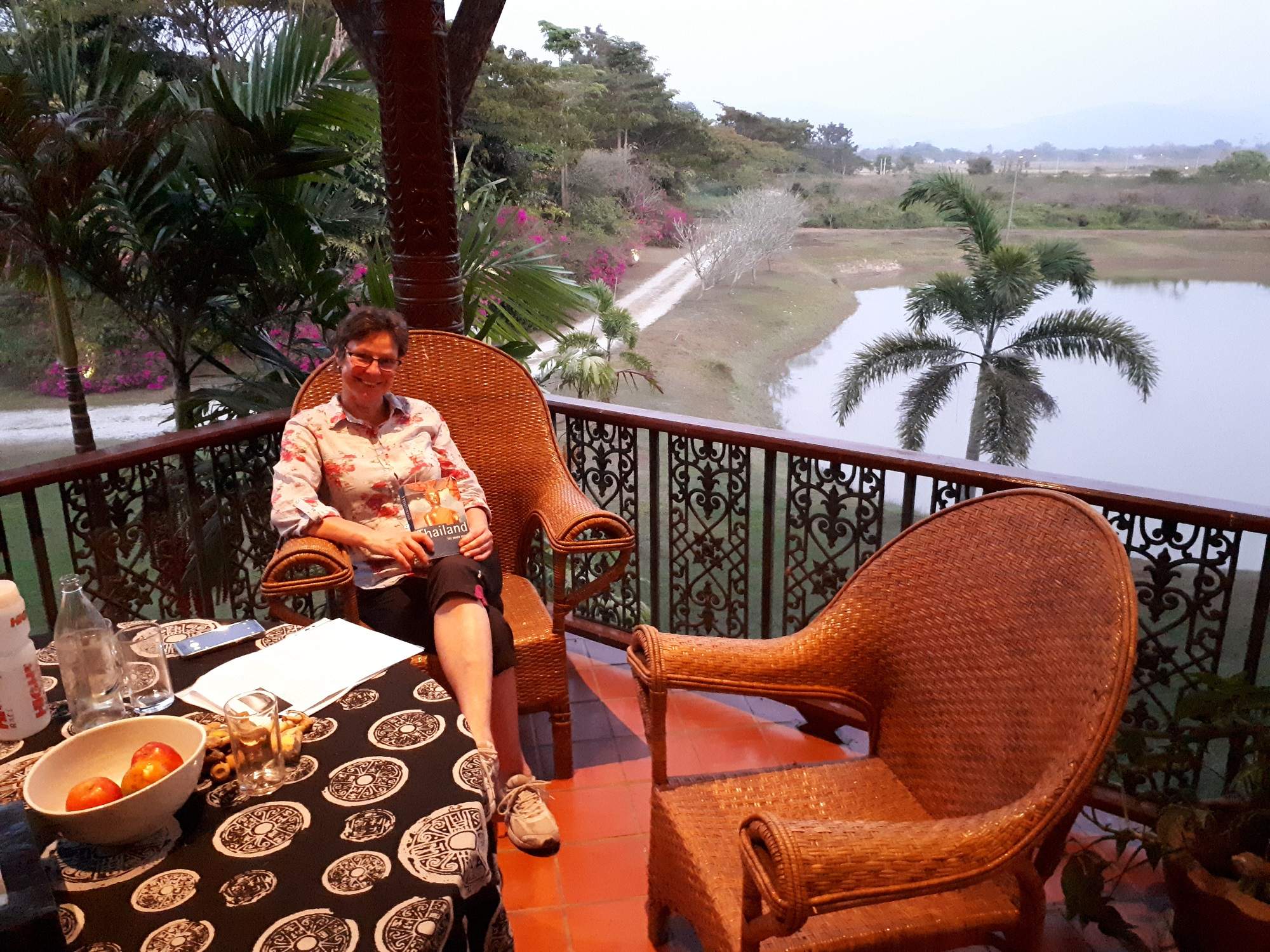 "This was our 4th tour with redspokes and having thoroughly enjoyed the previous 3, this trip did not disappoint. The cycling is stunning, well surfaced roads, very little traffic, beautiful..."