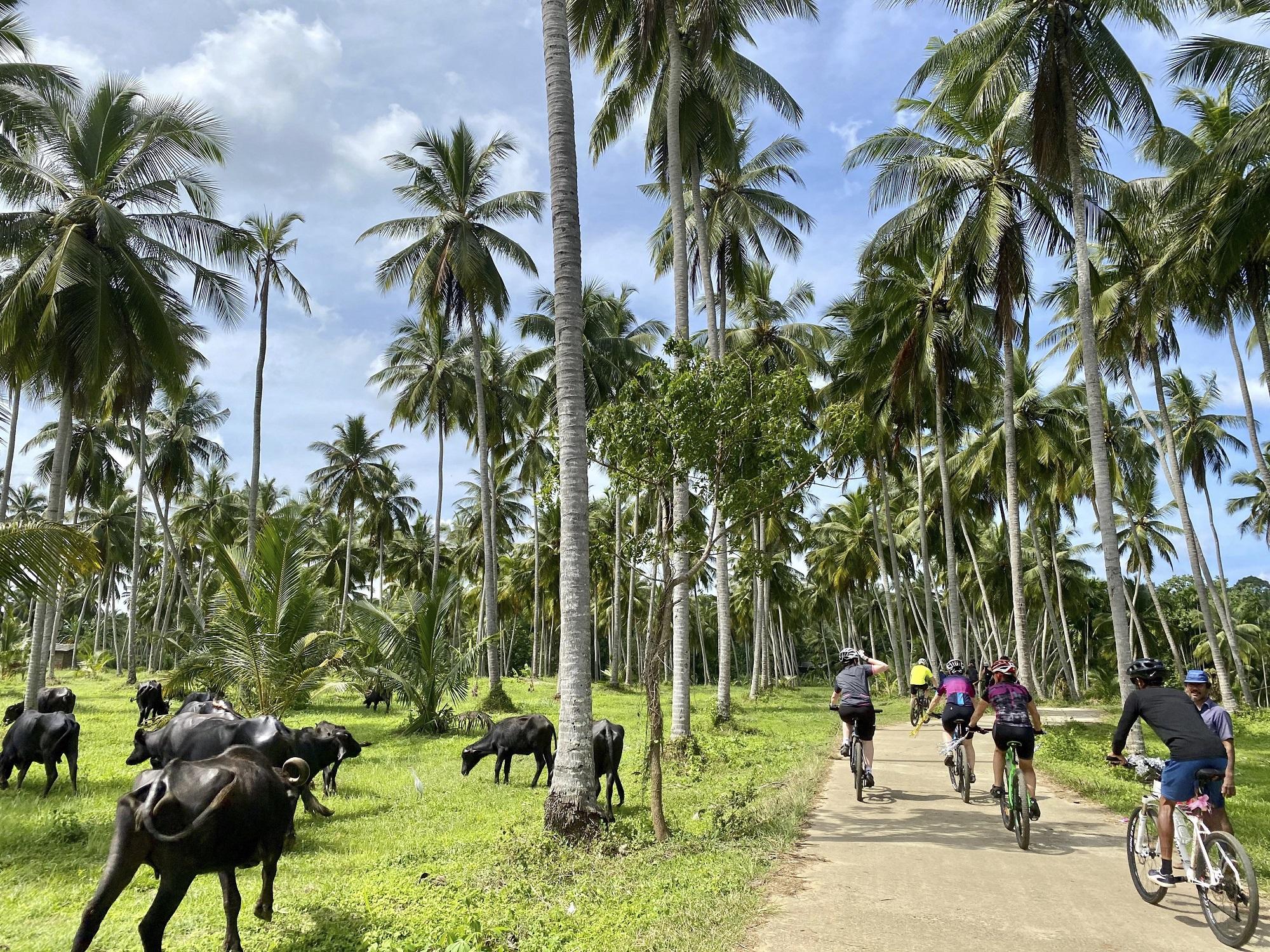 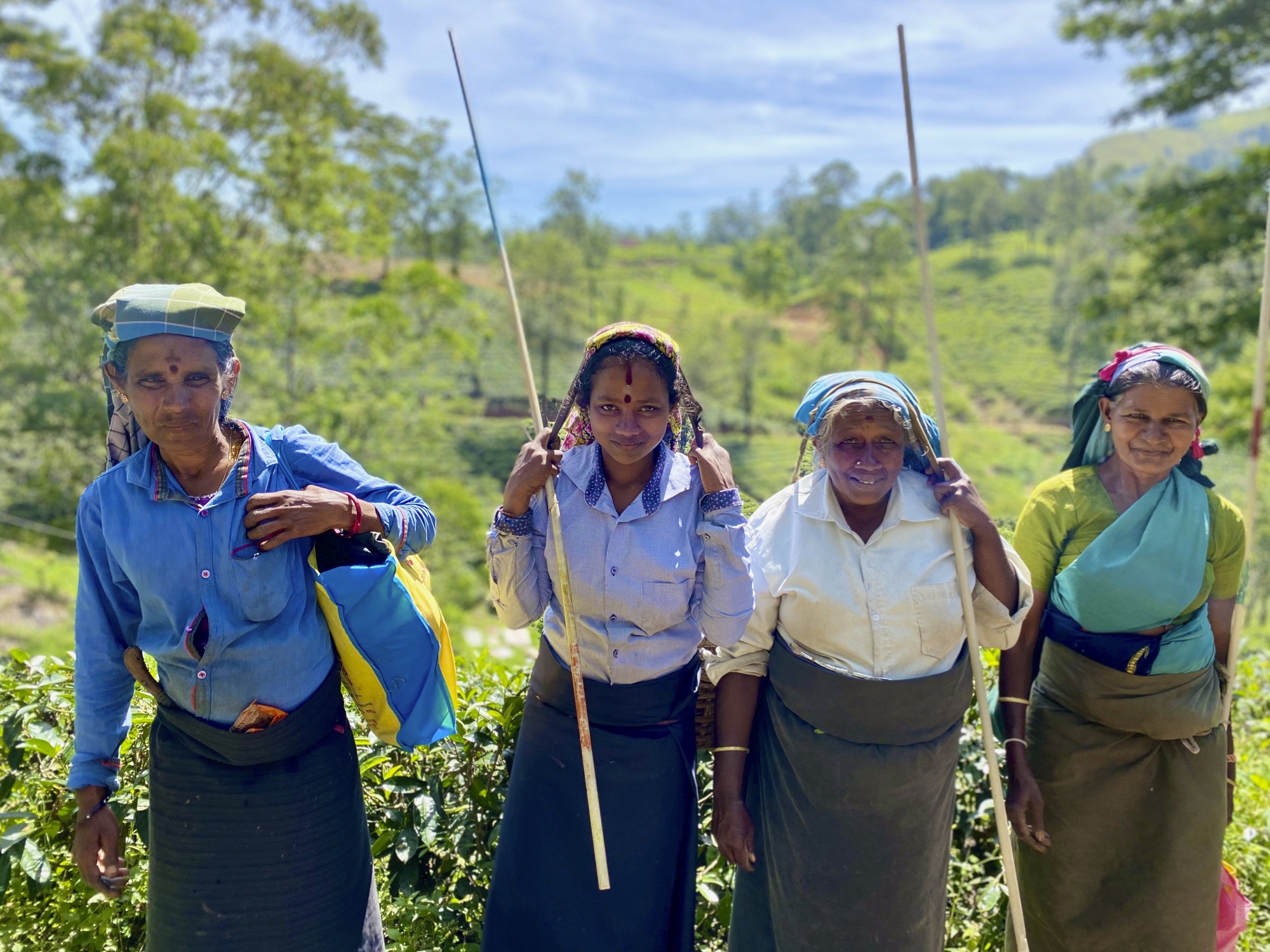 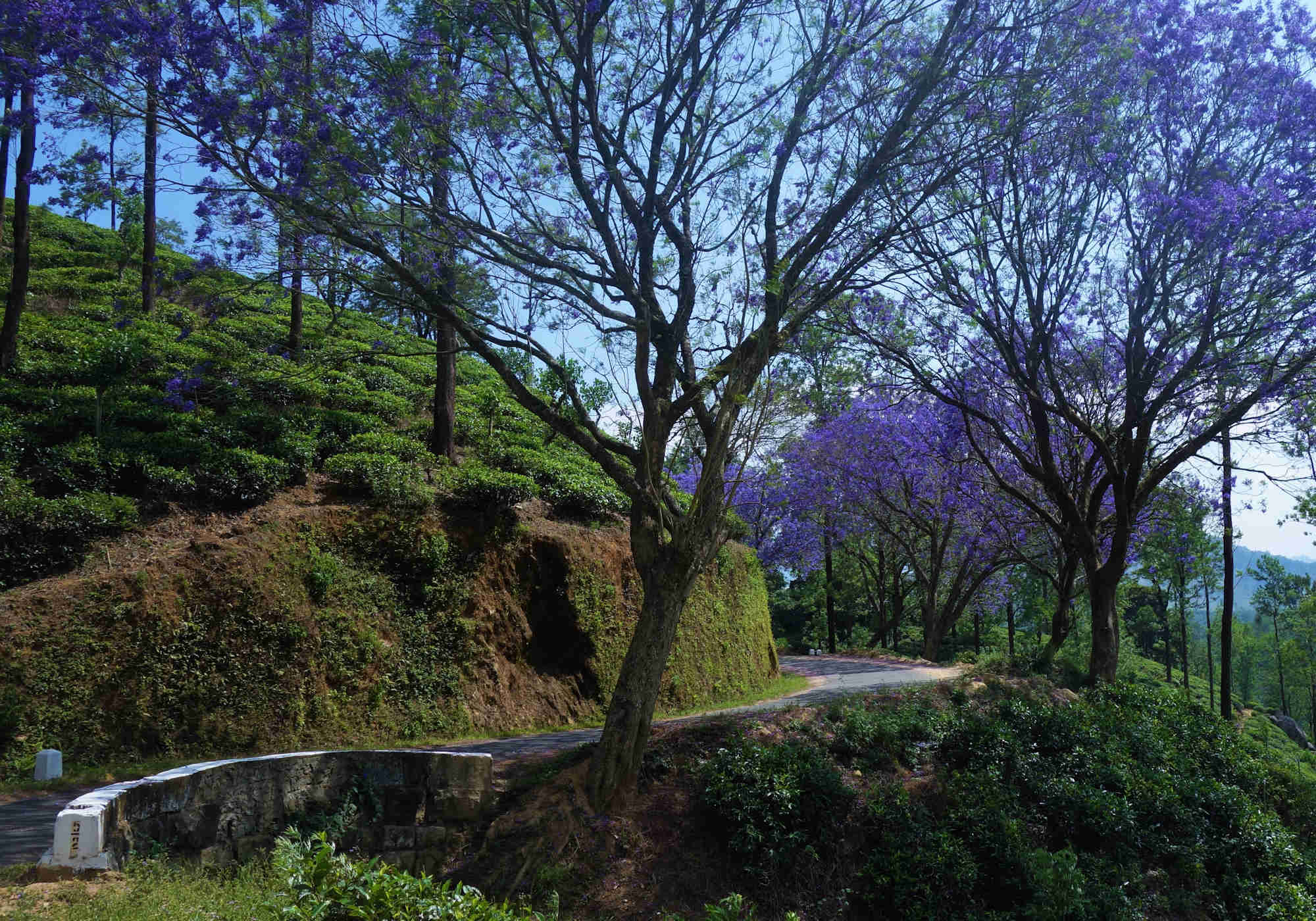 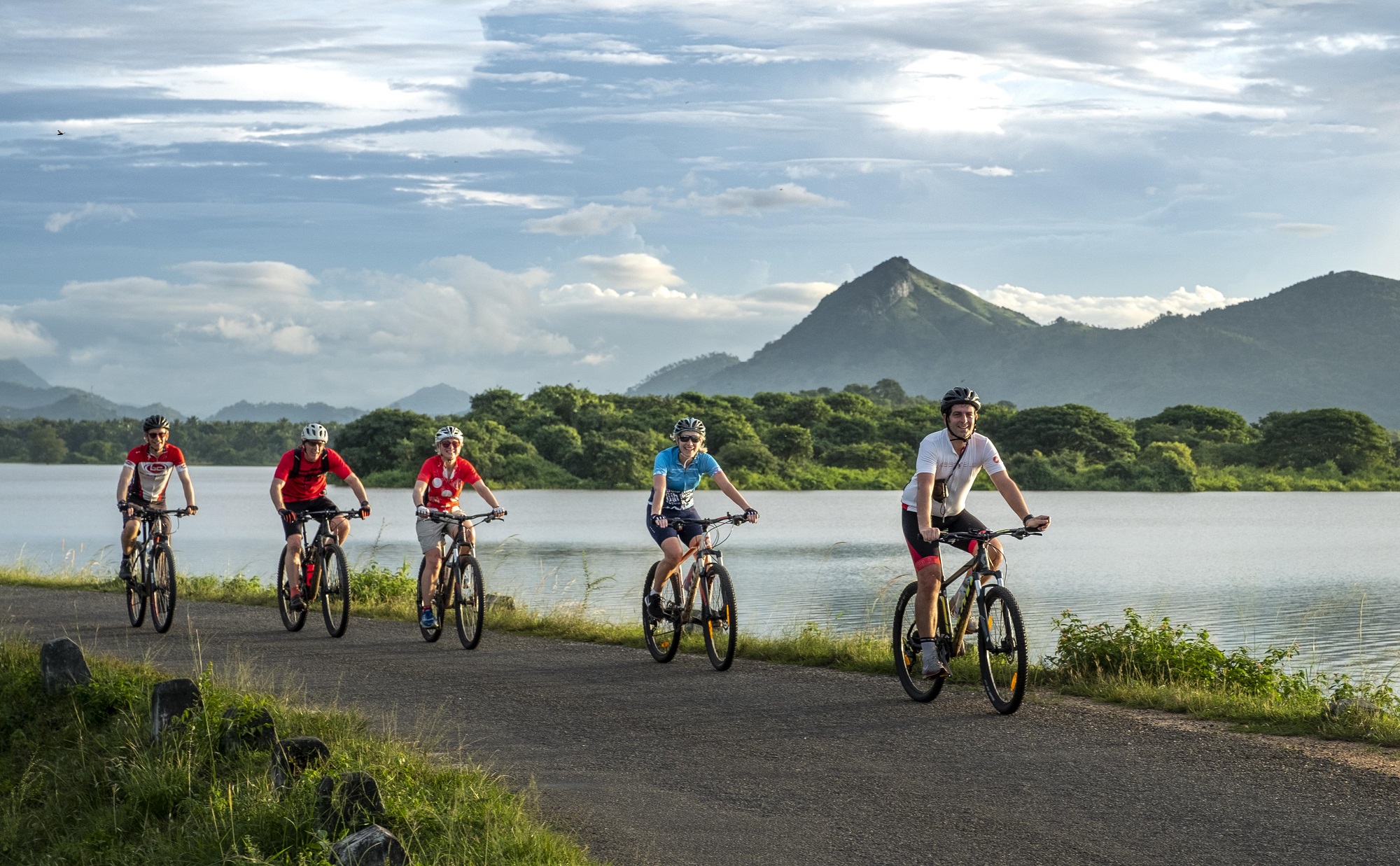 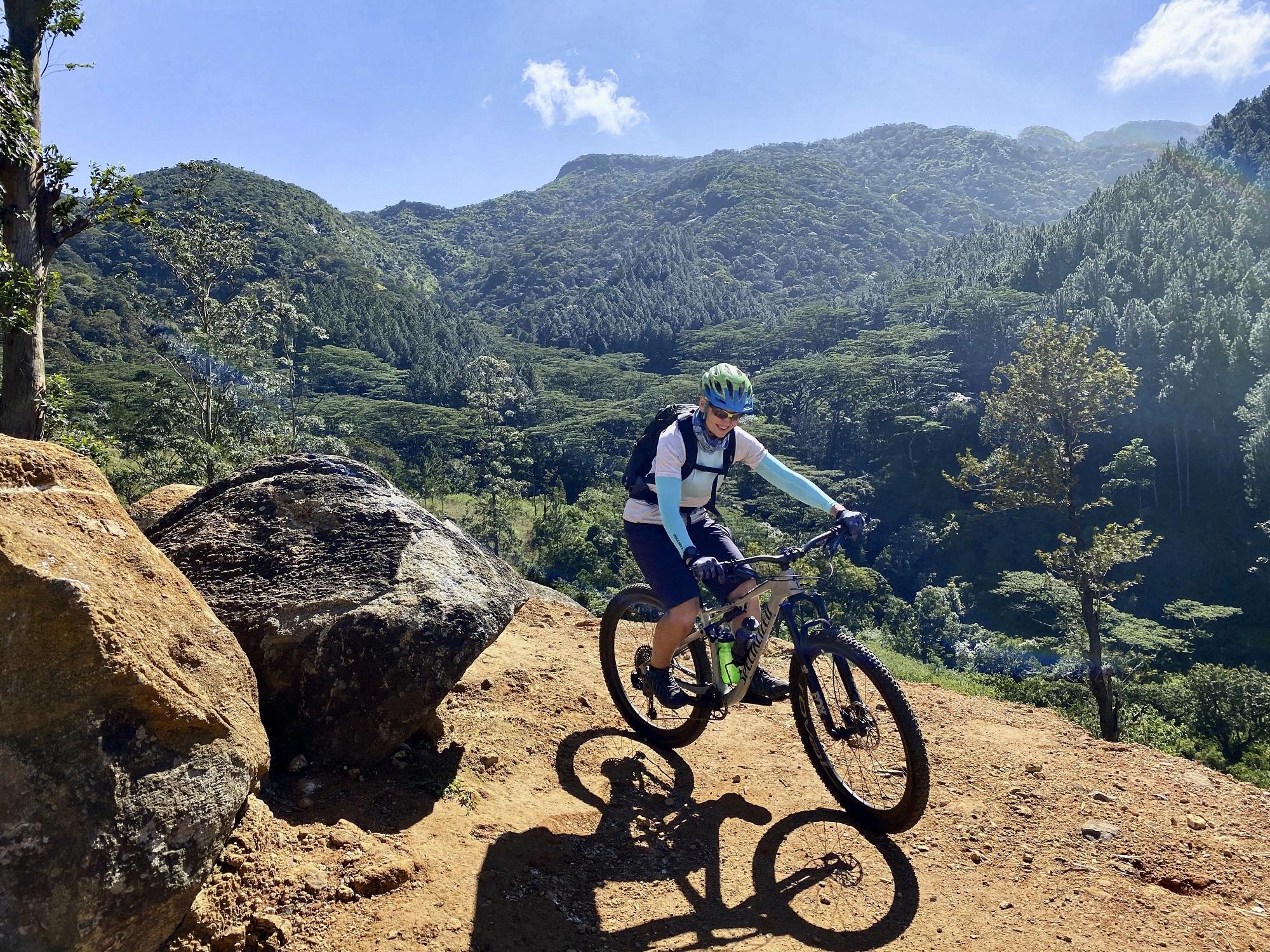 "I have done 7 tours with four different tour groups and would rate our tour leader Kasun as one of the very best. Outstanding..."