About 1 km from Sapa town, at the bottom of the Muong Hoa Valley is the stunning Cat Cat Waterfall. Cat Cat Village is home to the Black H'Mong who account for over 50% of the Sa Pa population. Near to the border with China, Sa Pa was under French colonial administration for the first part of the 20th Century, and served as a hill station retreat from the stifling summer heat of Hanoi. Many of the town's colonial buildings were destroyed during conflicts at the end of the Second World War, by Việt Minh supporters in the late 1940s, and by French air raids in the early 1950s. The majority of the local communities fled, and the town entered a lull until migration from the lowlands began again with economic incentives in the 1960s. Since the 1990s Sa Pa has been a tourist destination.

"Fantastic and unique. Seeing and experiencing the dramatic changes in language, food, culture and environment as you sweep up through the clouds and down over land boarders was amazing. Being..." 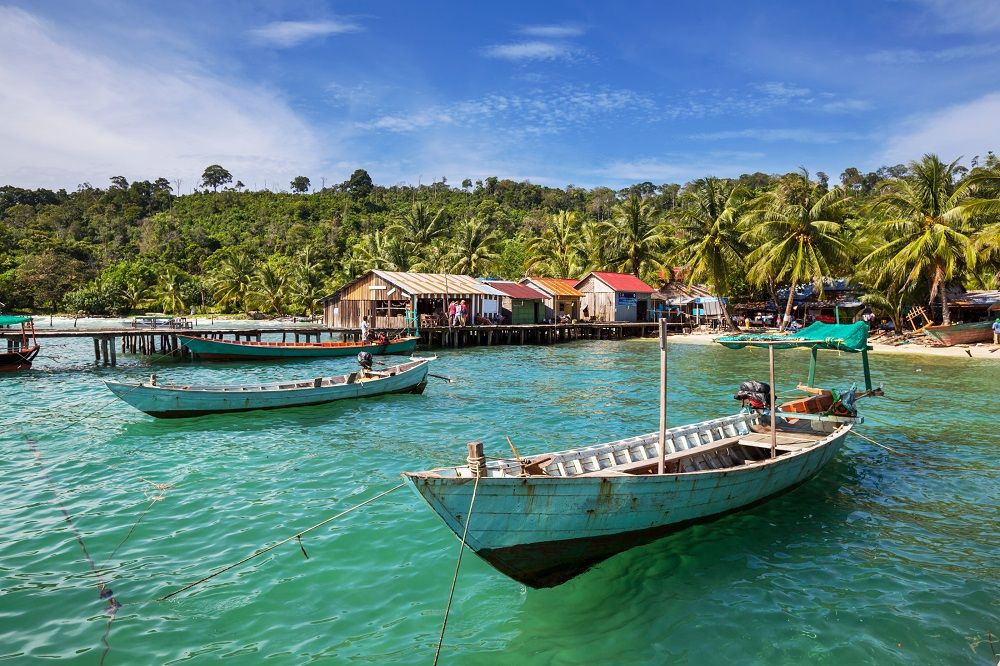